Get Started
Developer Workshop - Decentralization and ABT Wallet Guide

Learn how to setup and use decentralized identity for your application project.

This step-by-step workshop shows developers how to create apps and service using Decentralized Identity. You'll learn the basics of decentralized identity, how to setting up and run your own identity service using ArcBlock's ABT Node and DID:CONNECT Blocklet, enable the use of the user-controlled identity wallet ABT Wallet to let users control their data and build a React App to see how it all works. Here are a few things to know before we start.

ArcBlock's team walks developers through the process of building an application using the ArcBlock platform. The below steps will help guide you through the video as you watch the workshop.

A step-by-step guide on ArcBlock's decentralized identity wallet - ABT Wallet.

Today, there are two wallet types - Hardware and Software

ArcBlock's ABT Wallet is a decentralized wallet

What is Atomic Swap - the algorithm ensures that both parties can exchange assets conforming to "atomic operations" between the same, or two different ArcBlock blockchains without the need for a custodian. For example, ArcBlock's recent devcon was made by an atomic swap on the same chain.

What is a verifiable credential - there are a lot of real-life scenarios that prove "you are you," with blockchain tech and encryption algorithms and this problem can be easily solved. ArcBlock blockchain framework already supports Verifiable Credentials and verify it, the NFT asset on the chain can be used as a Verifiable Credential. This workshop will show you a demo of that.

Explorer More: Wallet Playground available in the ABT Node marketplace or try ABT Node 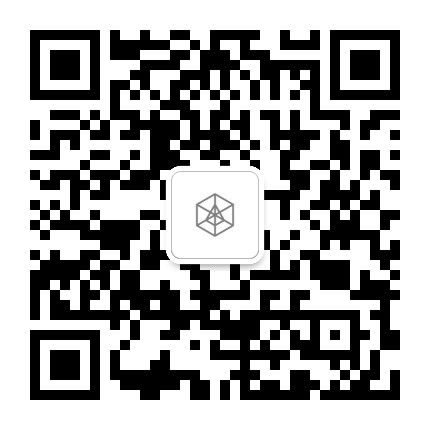