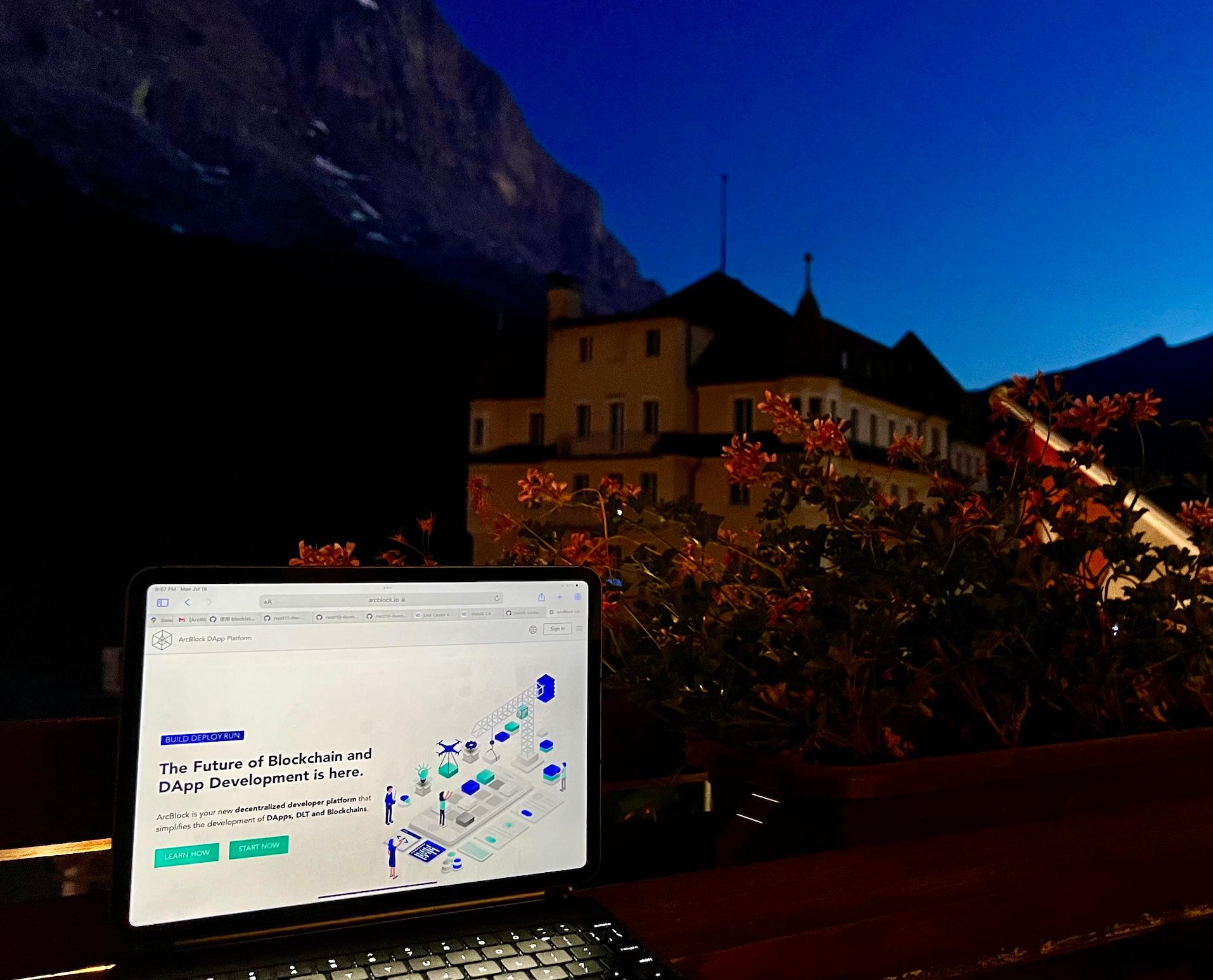 July marks the end of our Q2 OKR. Our OKR quarters don't exactly align with the calendar quarters, which is by design. Since last year, we've been using the OKR ("Objectives and Key Results") methodology for our all-remote team management, and it's worked well overall in that we can get the whole company working in the same direction and see if we're working to meet our performance goals.

In this month's OKR review, we realized that we were doing well in product development, engineering quality, etc., but we were not doing as well as we should be in the "developer experience" and "external product perception" goals. These will be our top priorities for the next phase.

After several years of intensive development, the ArcBlock platform product line has become more stable, and in the next phase our focus will be mostly on product stability and performance, and we will also put more effort into reusable components and applications. Therefore, "developer experience" and "product external perception" are crucial, and we believe that we will make a lot of improvements in these areas.

DID officially becomes a W3C Recommendation

The W3C DID that we have been working on and contributing to for the past few years has officially become a W3C Recommended Standard. This is a huge victory milestone for all DID promoters.

For this I wrote an article "Decentralized Identity's Independence Day" and plan to attend more decentralized identity related conferences and marketing events in the next quarter. Initial plans so far have me appearing at the Gartner IAM Summit in Las Vegas, the DWeb Camp in California, and the Rebooting the Web of Trust XI event.

ABT goes live on Coinbase

ArcBlock Token (ABT) is now live on Coinbase. Coinbase Pro and Coinbase are among the most respected exchanges in the world. When a Token is on Coinbase, it is often seen as a sign of formal compliance, which most crypto Tokens never achieve. So this is a milestone in ArcBlock's development.

It is worth stating once again: ArcBlock Token (ABT) is not designed to be used as an investment vehicle, nor is it a store of value. Users use ABT only when planning to use, develop, or deploy applications on the ArcBlock platform or to leverage ArcBlock's frameworks and tools.

ArcBlock Token (ABT) is a Utility Token used in the ArcBlock ecosystem as a medium of exchange for computing resources such as compute, storage, network usage, protocol fees, software licenses, and other digital assets. The ArcBlock platform has already started offering its first production service in 2018 and continues to evolve into a full-featured leading decentralized application platform.

Our products have stabilized and matured, but we continue to keep updating and iterating. In July we had continued improvements to each of our product components, but of note were major releases of two of our key products. The upcoming DID Wallet 4.5 release has more work on chain support and transaction presentation, and we've made more usability improvements from last month's first support for Coinbase Pay, and with the launch of ABT on Coinbase, users can buy and use it directly from within DID Wallet via Coinbase Pay ABT.

What's more exciting is the upcoming debut of a number of eco-products, which we'll be releasing in the coming months.