June saw a number of noteworthy events that are the result of our long and sustained efforts in the past and just happen to be concentrated in June.

We received notification from the United States Patent and Trademark Office (USPTO) that another of our blockchain-based technology patents, Blockchain Account Migration, has been granted. This echoes our first patent "Blockchain Delegation", which solves the problem of private key controlled accounts (known as EOA (Externally Owned Account) in today's blockchain) security. This patent technology addresses the very problem of private key controlled account (known as EOA in Ethernet) security that is prevalent in today's blockchain and has far reaching implications for the future. 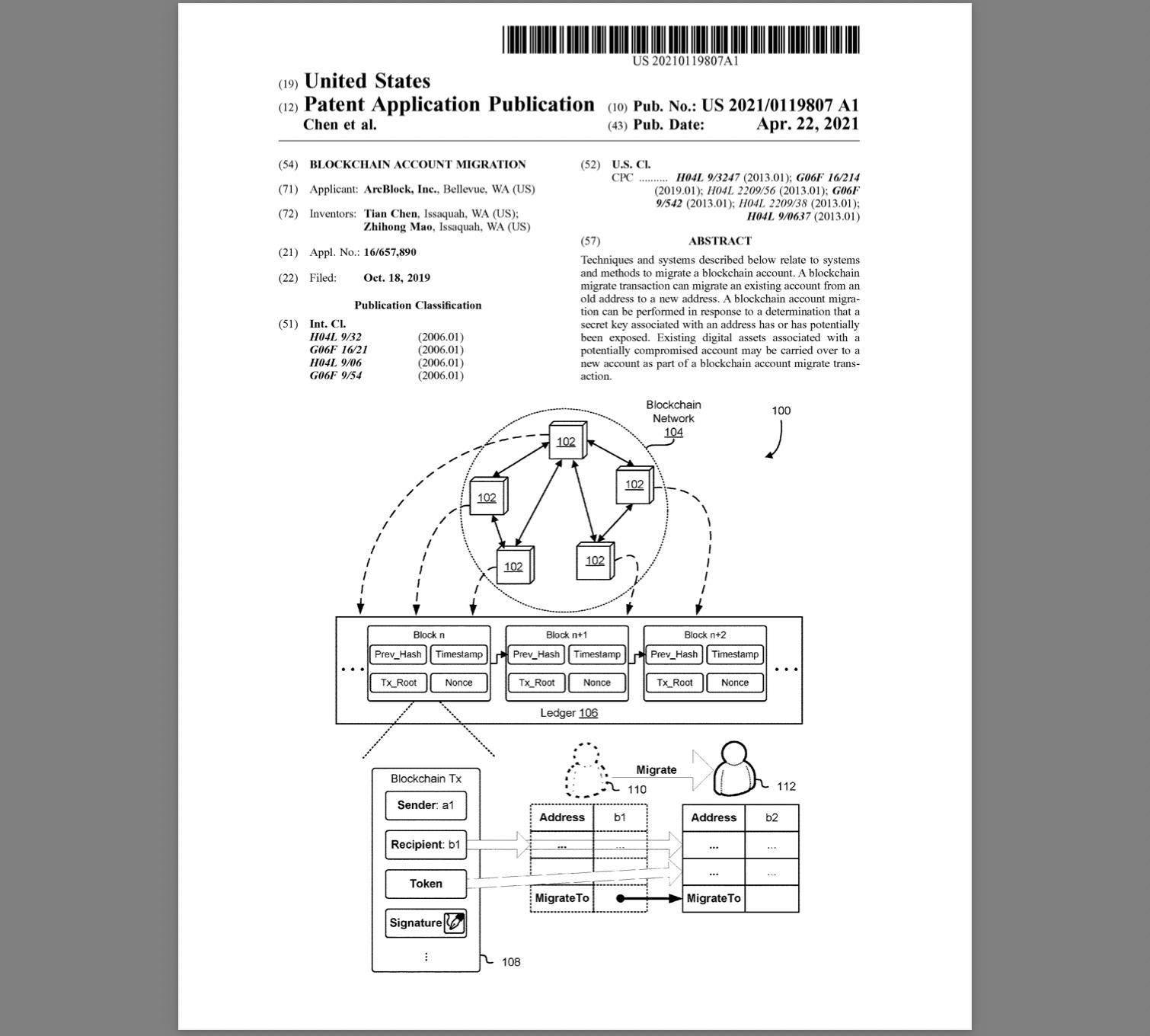 ArcBlock's patent strategy uses a "protective filing" strategy, which is not inconsistent with our open source strategy and that of the industry. The goal of our patent is to protect against the future exploitation of innovative technologies by large, traditional companies with large patent portfolios, and by the notorious "patent trolls". We will continue to patent our own innovations and continue to promote open source products and core technologies, and will license our patented technologies to the community that drives blockchain technology innovation for free or for a reasonable fee.

Participated in "Launch in Lisbon" to explore European market opportunities

In June, we traveled to Lisbon to participate in the "Launch in Lisbon" event to explore the European market opportunities for ArcBlock. Lisbon, the capital of Portugal, is emerging as a new technology hub in Europe, with many blockchain development teams located there. 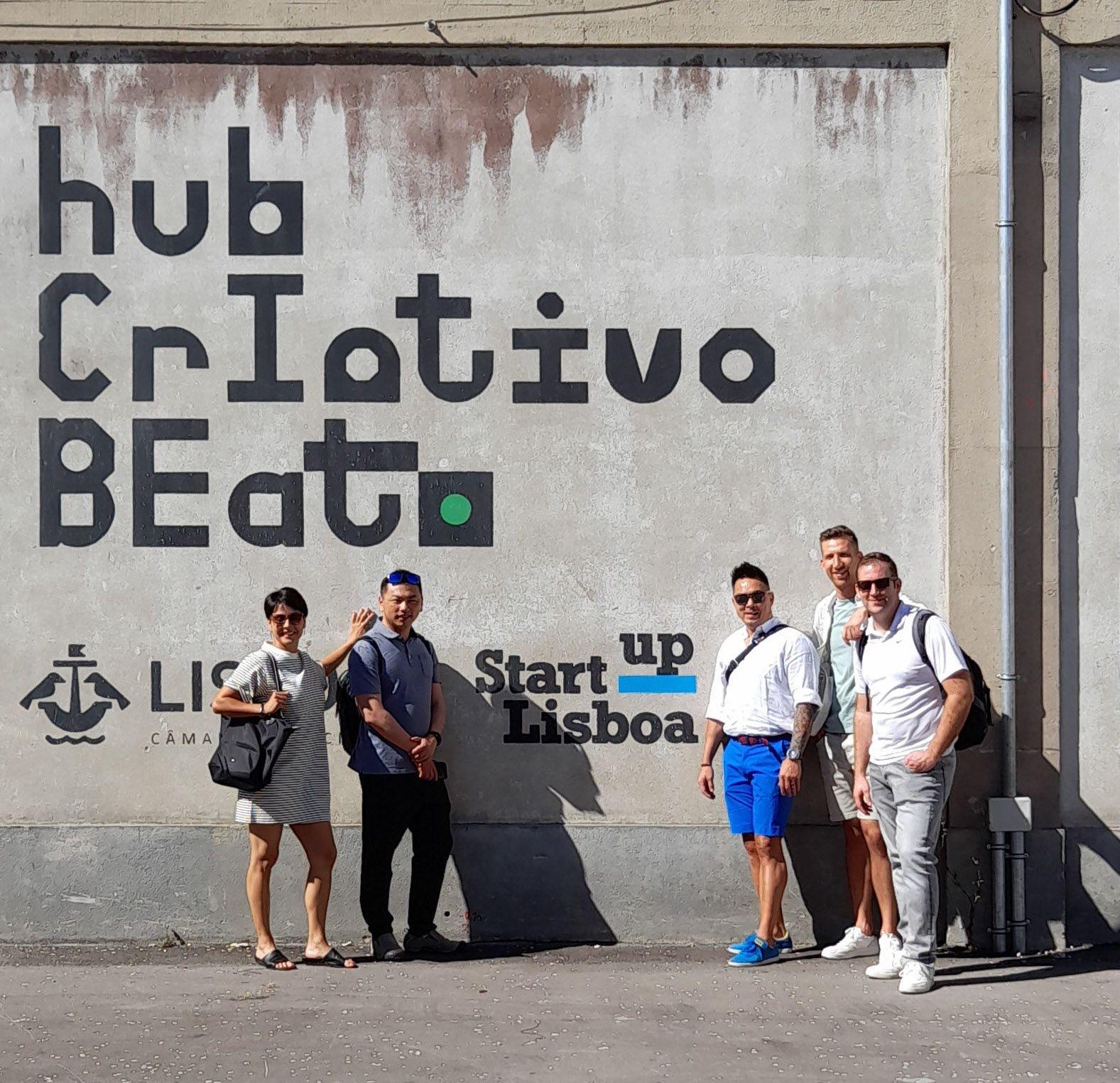 ArcBlock plans to explore the European market and establish an R&D center and marketing team in Europe in the next six months. In a place that ushered in the Great Age of Sail, we at ArcBlock will usher in a new age of sailing for blockchain applications!

Our products have stabilized and matured, but we will continue to keep updating and iterating. In June we had continued improvements to each of our product components, but of note were the major releases of two of our key products 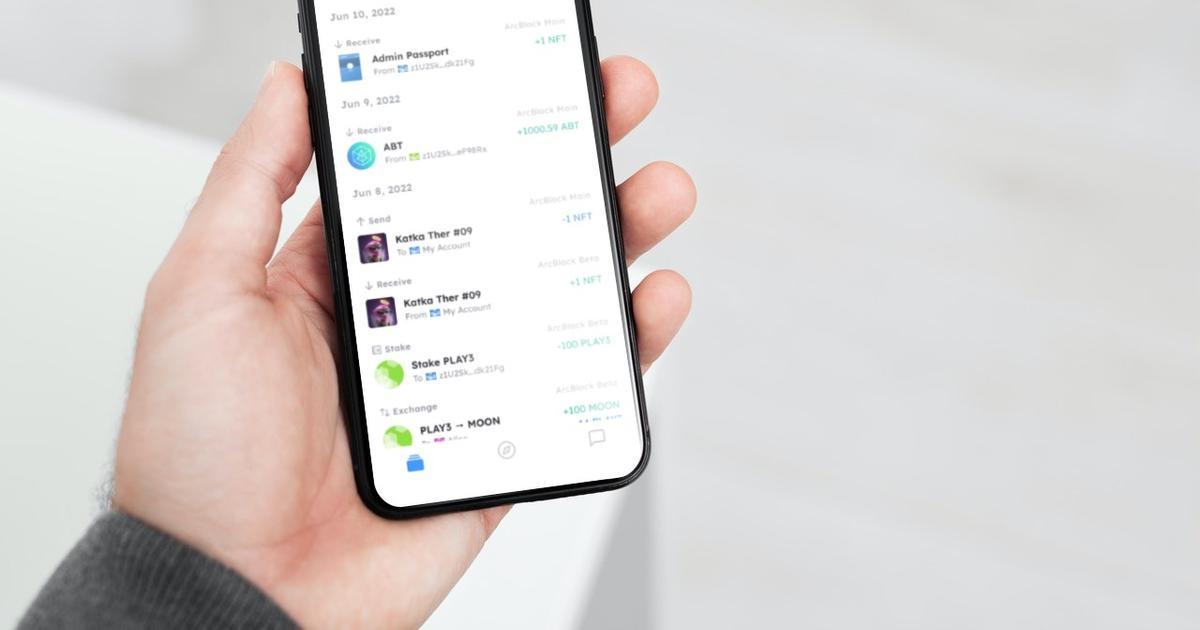 Blocklet Server 1.8 is a major update after a two-month hiatus. This release contains a large number of detailed improvements, but one of the most notable and important feature updates is the enhancement of Blocklet composability. Blocklet composability is one of the most important features of the Blocklet framework, and the enhancements in this version allow Blocklets to be combined to support nesting, which greatly enhances its ability to make the Blocklet framework capable of more complex application environments and can significantly improve the reusability of the software.

DID Wallet 4.4 continues to improve performance and user experience. This release we have focused on redesigning the most common transaction list in the digital wallet, we are not satisfied with the technical oriented list of transactions in the wallet, but tried to improve it into an intuitive and concise bill form that is easy to understand by the average user, so that users can understand the transaction history of the wallet at a glance.

For more detailed product update details on DID Wallet, please refer to our Release Notes note.

Over the past few months, we have been in intensive communication with Coinbase and many of the industry's leading transaction and payment-related companies, with the primary goal of making it easier and more compliant for more users to access this new crypto world and to more easily experience and use ArcBlock, a next-generation application environment built on a new blockchain infrastructure. 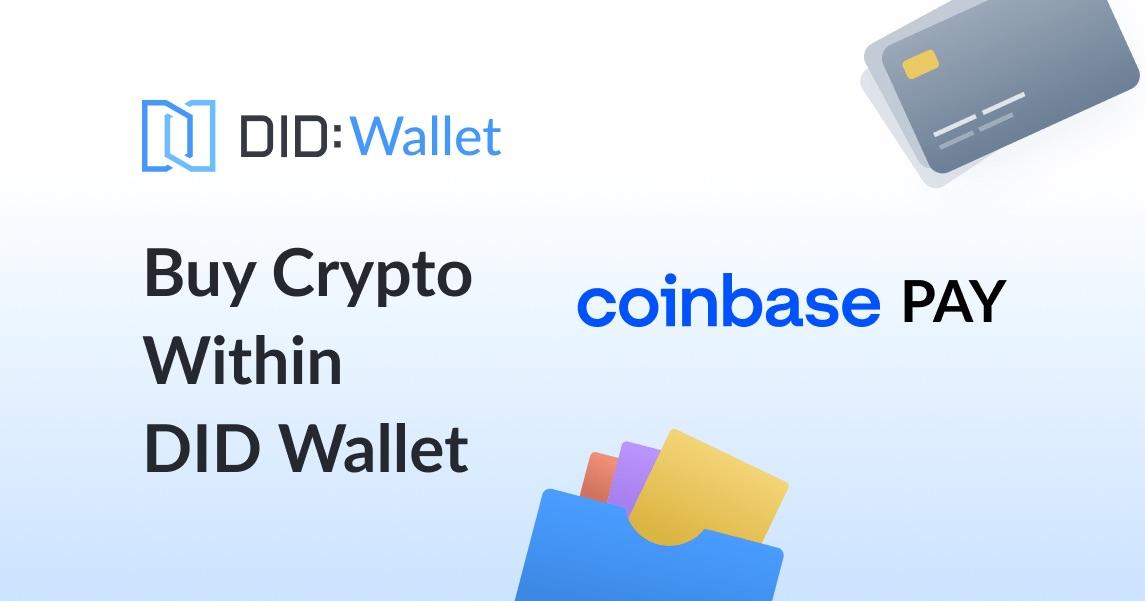 As a start, we are supporting Coinbase Pay from Coinbase, the leading US compliant exchange, in the latest version of DID Wallet, being one of the first wallet products to support Coinbase Pay. Coinbase Pay enables existing Coinbase users to safely and securely purchase crypto assets via fiat currency and keep them directly in their DID Wallet-controlled accounts.

DID Core Becomes a W3C Recommendation

The W3C DID that we have participated and contributed to over the past few years will become an official W3C Recommended. This is a huge victory milestone for all DID enablers, but also just the beginning of a long road to decentralization ...... Congratulations to the ArcBlock team and our partners who are fighting together on the road to DID specification.

The road to DID Core becoming a W3C Recommended was not smooth this time, as the protocol encountered opposition from the older generation of Internet giants, mainly Google and Mozilla. Surprisingly, Sir Tim Berners-Lee eventually overruled the vetoes of these giants from commercial interests and thus was passed.

From a short list when we participated in early 2019 this list of Methods is now a list several pages long, and with DID Core becoming the W3C Recommended, this list will predictably become even larger. Although ArcBlock is only one of many DID Methods, it is a win in the direction that our investment and deep work in the DID direction over the past few years will allow us to achieve more in this area.

Each of the above highlights is actually the result of our long term work in the past, such as our patents, whose ideas came from 2018, applications were submitted in 2019, and we have also implemented and applied these technologies in our products in 2019 until now when the patents are approved. Another example is our active participation in DID Core, which is something we have been involved in since early 2019 and have continued to support in our products until now.