April’s gone fast and it marks the end of our Q1 OKR. We started to use the OKR ( “Objectives and Key Results”) method for our all-remote team management from last year. It's been more than 1 year, and we are doing better, not only for the team performance but also for how to use OKR correctly.

We started to roll out product updates with our new visual design gradually, you will be able to see our new brand logo and old brand logo co-exist for a little while until we update everything to the new design.

Blocklet Store is a foundational component for ArcBlock’s ecosystem, it provides a simple to use store front experience for Blocklets. Notably, Blocklet Store itself is a Blocklet, it’s fully decentralized and anyone can run their own. ArcBlock provides an official Blocklet Store at: https://blocklet.store

In march’s update, Blocklet Store got a major facelift and improved a lot of UI/UX details, and we also started to use the newly designed Blocklet brand logo for the product. 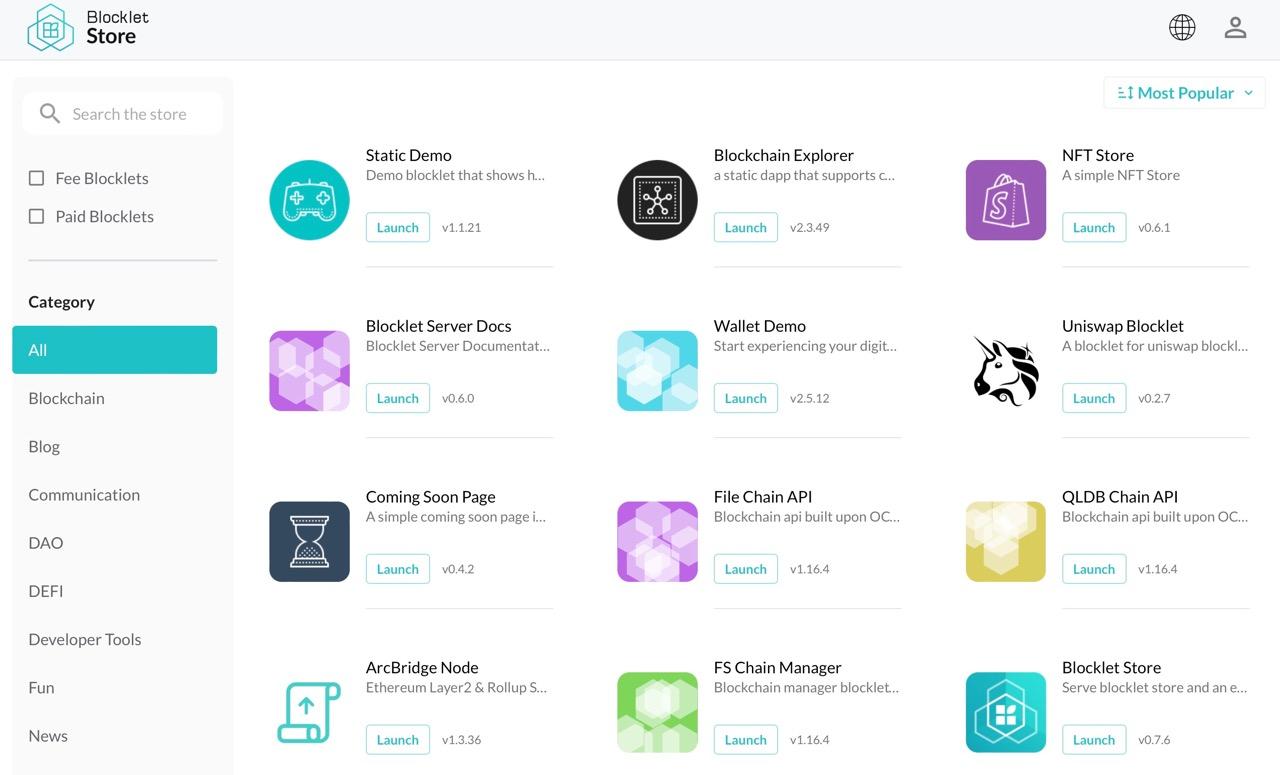 Blocklet Launcher got a big facelift and user experience overhaul and we also implemented the new Blocklet brand logo for it. 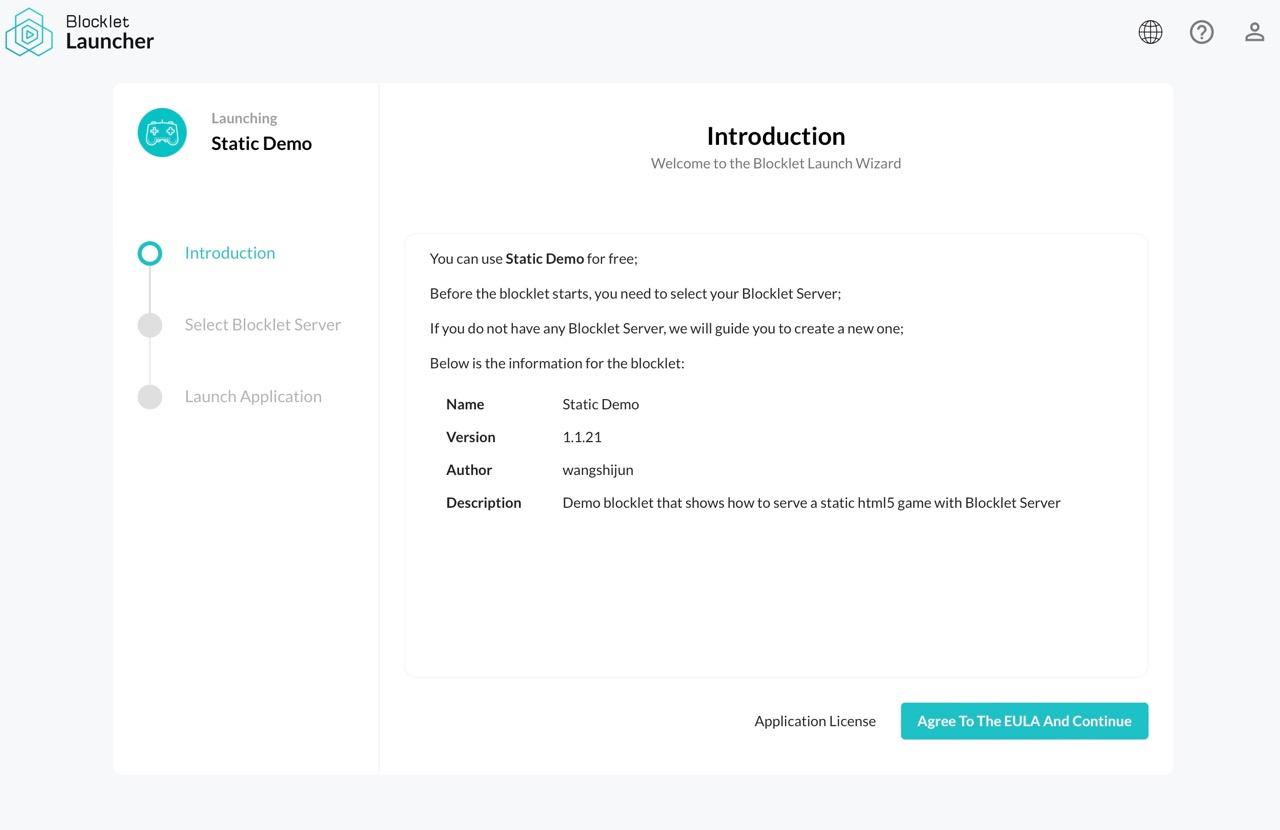 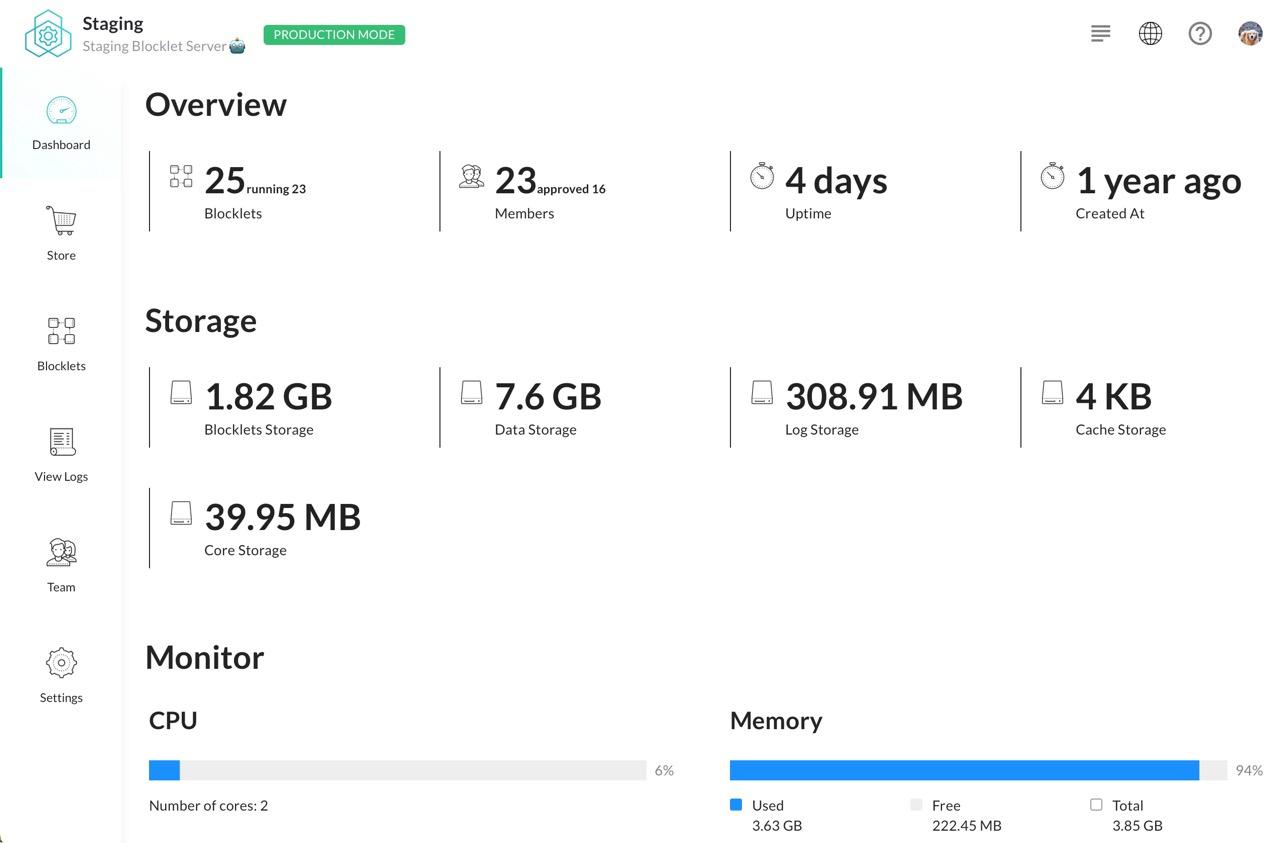 DID Wallet V4.2 is now available for iOS and Android. We will keep updating our mobile wallet products and remember our goal is make it one of the best and safest wallet products on the market.

We are also working on the new version web wallet v4, it will support pure web version as long as browser extensions for all major browsers. Soon the new web wallet will join the DID Wallet family, stay tuned!

We organized our first “Hackweek” event this month, for a whole week our team members worked on any ideas they proposed rather than their routine works. Our hackweek is an internal experiment to help us fine tune the future external hackathon events, also a good way for us to “think out of the box” and unleash the creativities.

In total our team created 13 different projects and every project got a chance to present on the demo day. 5 projects stand out and get opportunities to polish and turn into more matured production blocklets in the future: 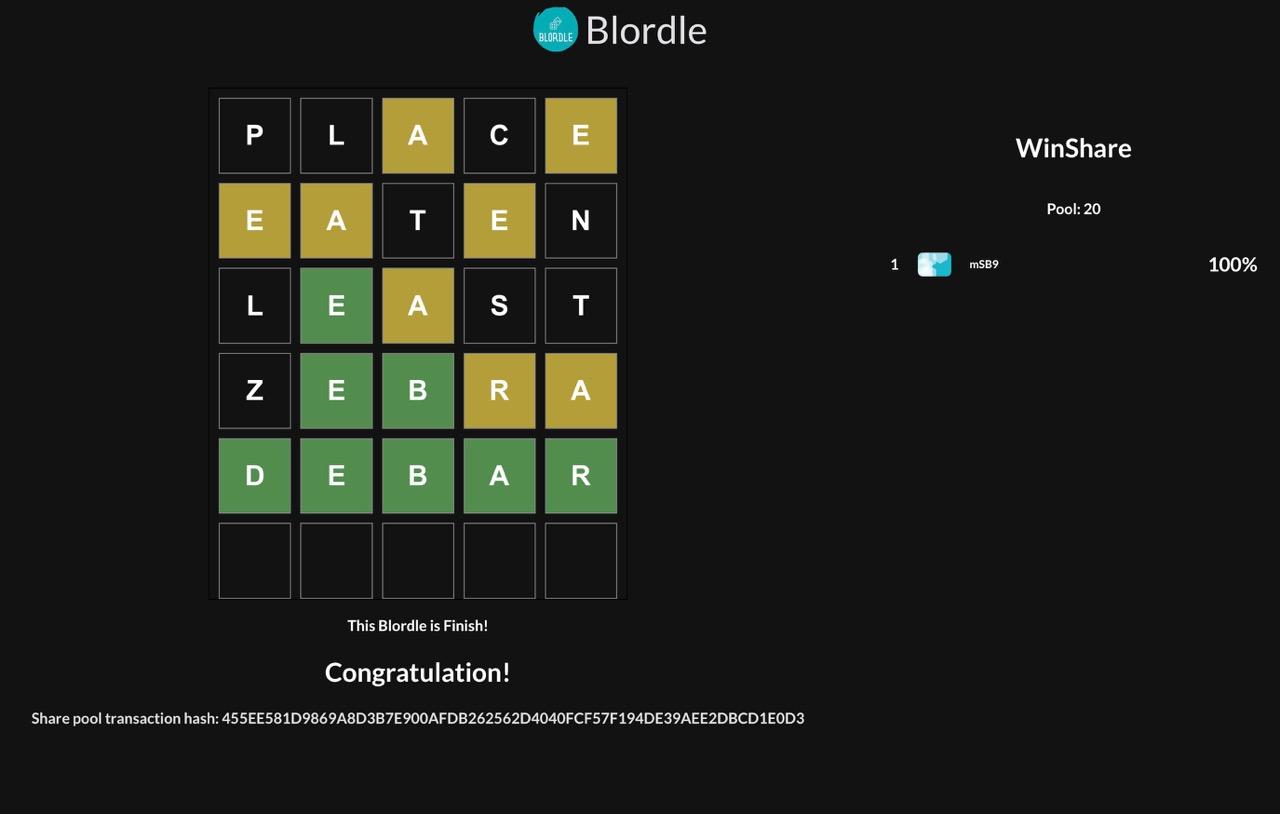 Eating our own dog food

We keep improving and use some of the blocklets we created in Hackweek.

The Decentralized Vote blocklet is now our standard utility for our weekly demo meeting. 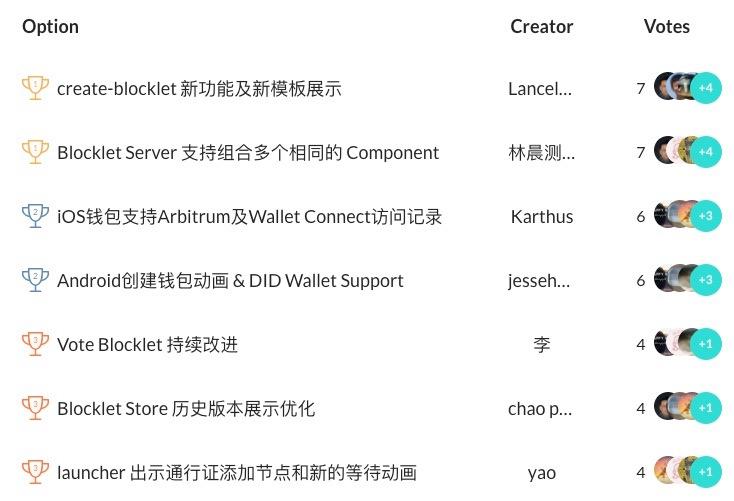 The decentralized Comment blocklet will be integrated with many of our products and especially with DID Wallet.

ArcBlock team went to sunny Miami and attended a few private meetings with potential clients and partners. There was a lot of stuff going on during the Miami Blockchain Week, Web 3 is the new trend, and ArcBlock will play a key role in the Web 3 infrastructure, we have positioned well since our inception. 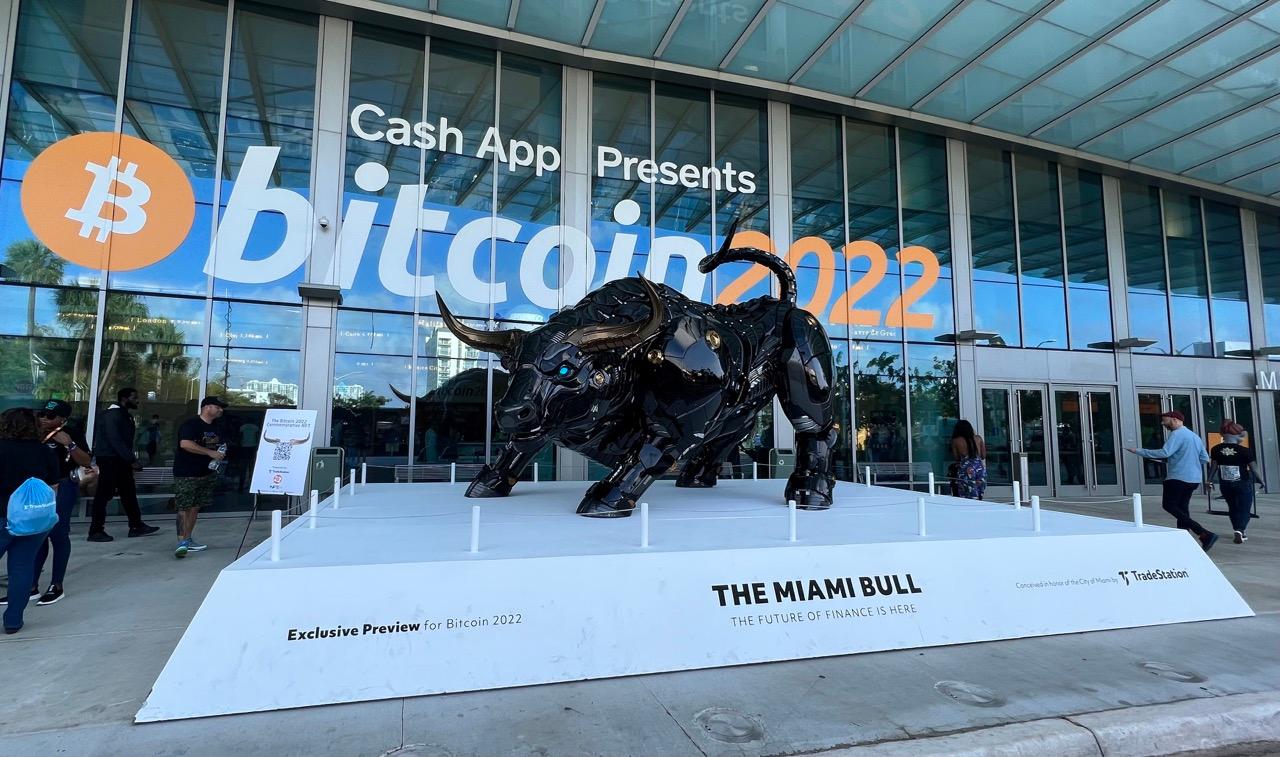 We also settled on this style monthly highlight in the last couple of months and we will do it this way continuously. In this writing style, we will treat this as a team blog style communication, just highlighting a few things. If you need to learn the details of our product releases you’d check our news and updates regularly.