March is a productive and unforgettable month. We released our DID Wallet V4, which we put a lot of effort into in the last couple months. We also made some updates for our Blocklet Launcher and Blocklet Store, they are all critical components in ArcBlock architecture.

DID Wallet V4 is now available for iOS and Android. 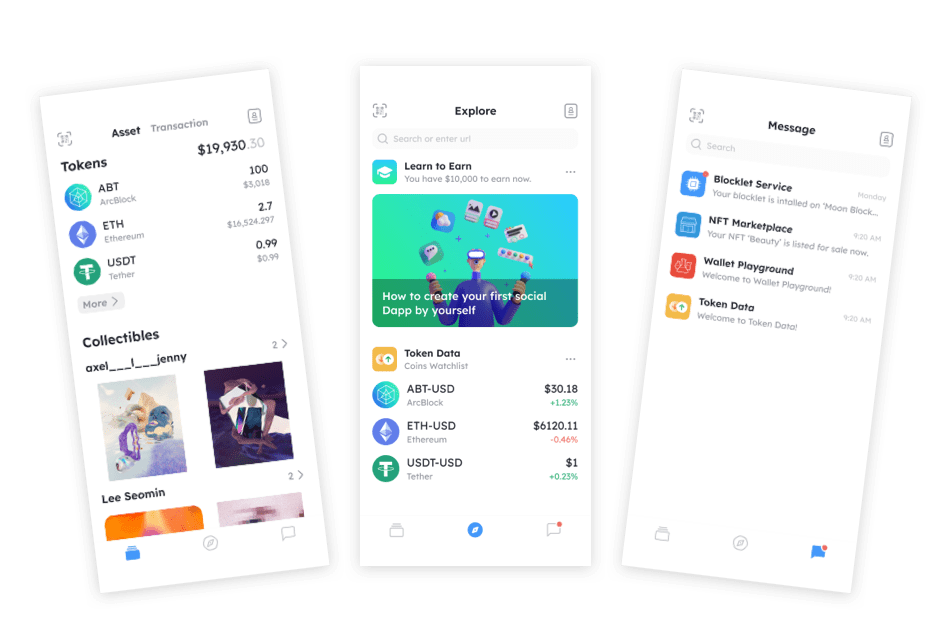 A new website https://didwallet.io with our new DID brand logo has been updated and will be the major landing page for DID Wallet products.

Blocklet Store is a critical component for ArcBlock’s ecosystem, it provides a simple to use store front experience for Blocklets. Notably, Blocklet Store itself is a Blocklet, it’s fully decentralized and anyone can run their own. ArcBlock provides an official Blocklet Store at: https://store.blocklet.dev

In march’s update, Blocklet Store got a major facelift and improved a lot of UI/UX details. 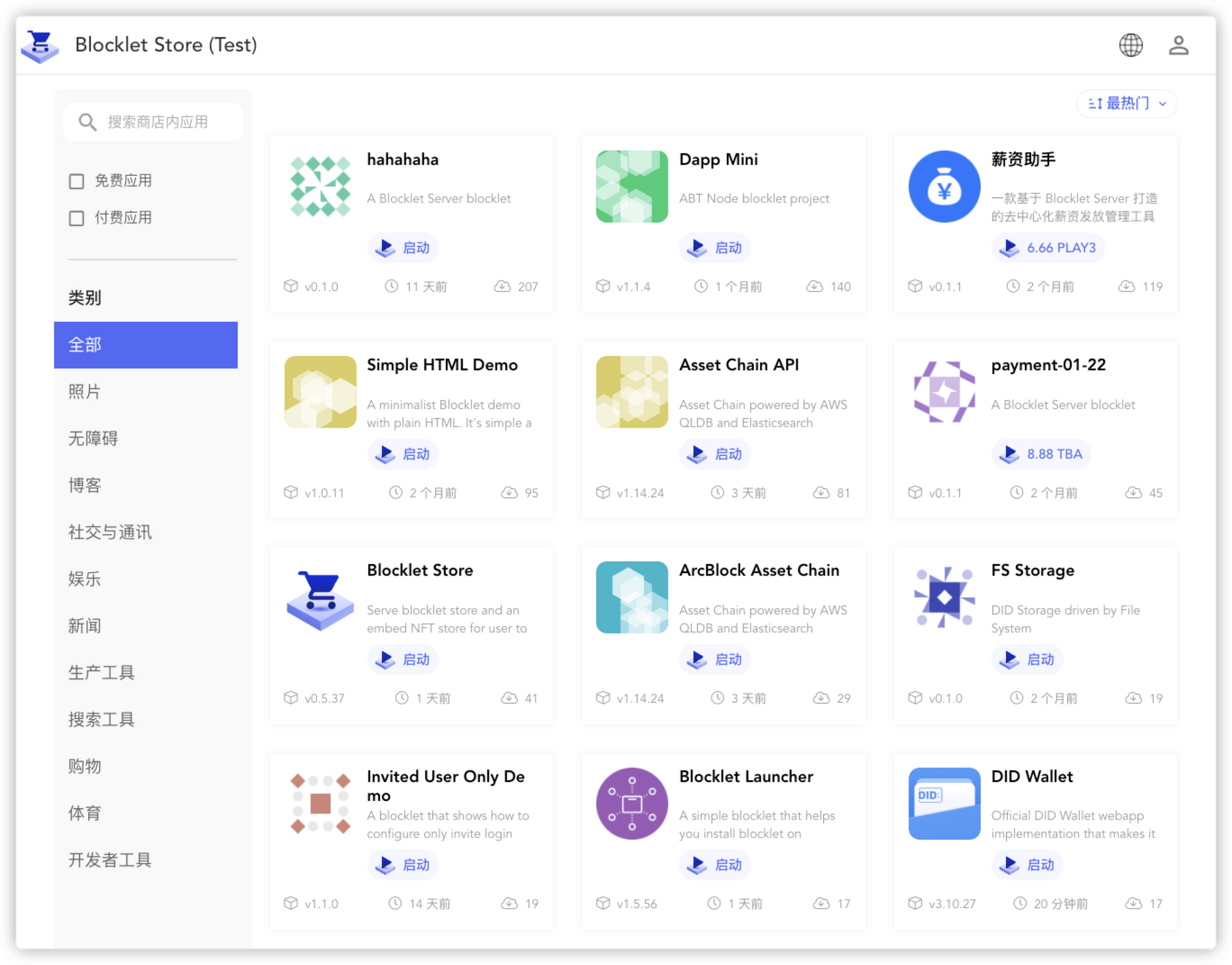 Championed by WTIA and State Senator Sharon Brown, with strong bipartisan support from the House of Representatives and the Senate, Governor Jay Inslee signed into law on Mar 30 the Engrossed Substitute Senate Bill 5544 that establishes the Washington blockchain work group. This initiative will bring together blockchain stakeholders to examine applications for blockchain technology across a wide range of areas – including banking and financial services, computing, real estate transactions, health care, supply chain, higher education, and public record keeping.

ArcBlock is one of the supporters for this Bill, in the past few years we spent time with WTIA and testified for the related bills. It’s good to see finally one bill has been signed into law.

ArcBlock team appeared in SXSW 2022, met with potential partners and developers during the events. People are talking about NFT everywhere during this year’s SXSW and it’s a good sign for NFT to go mainstream. 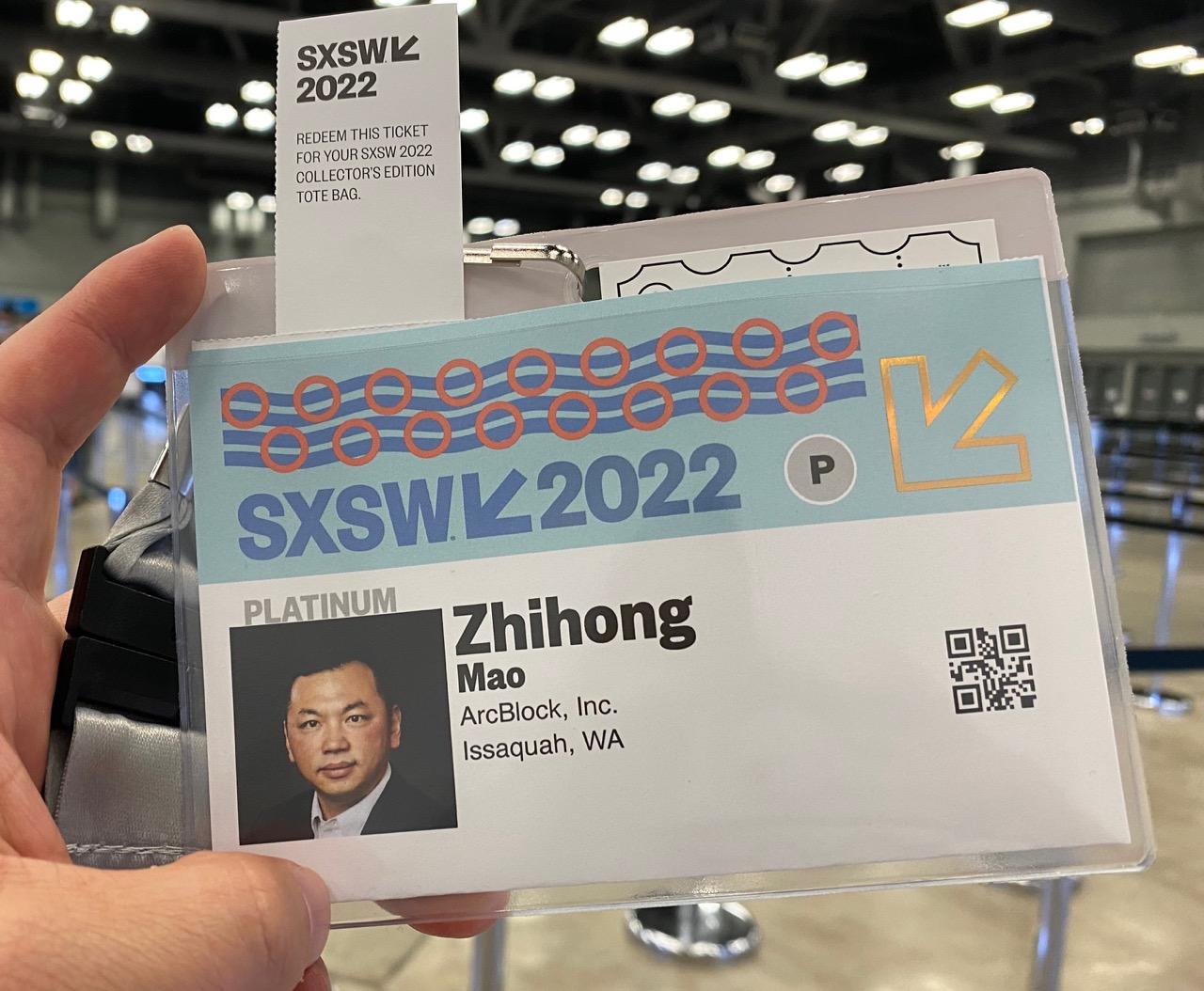 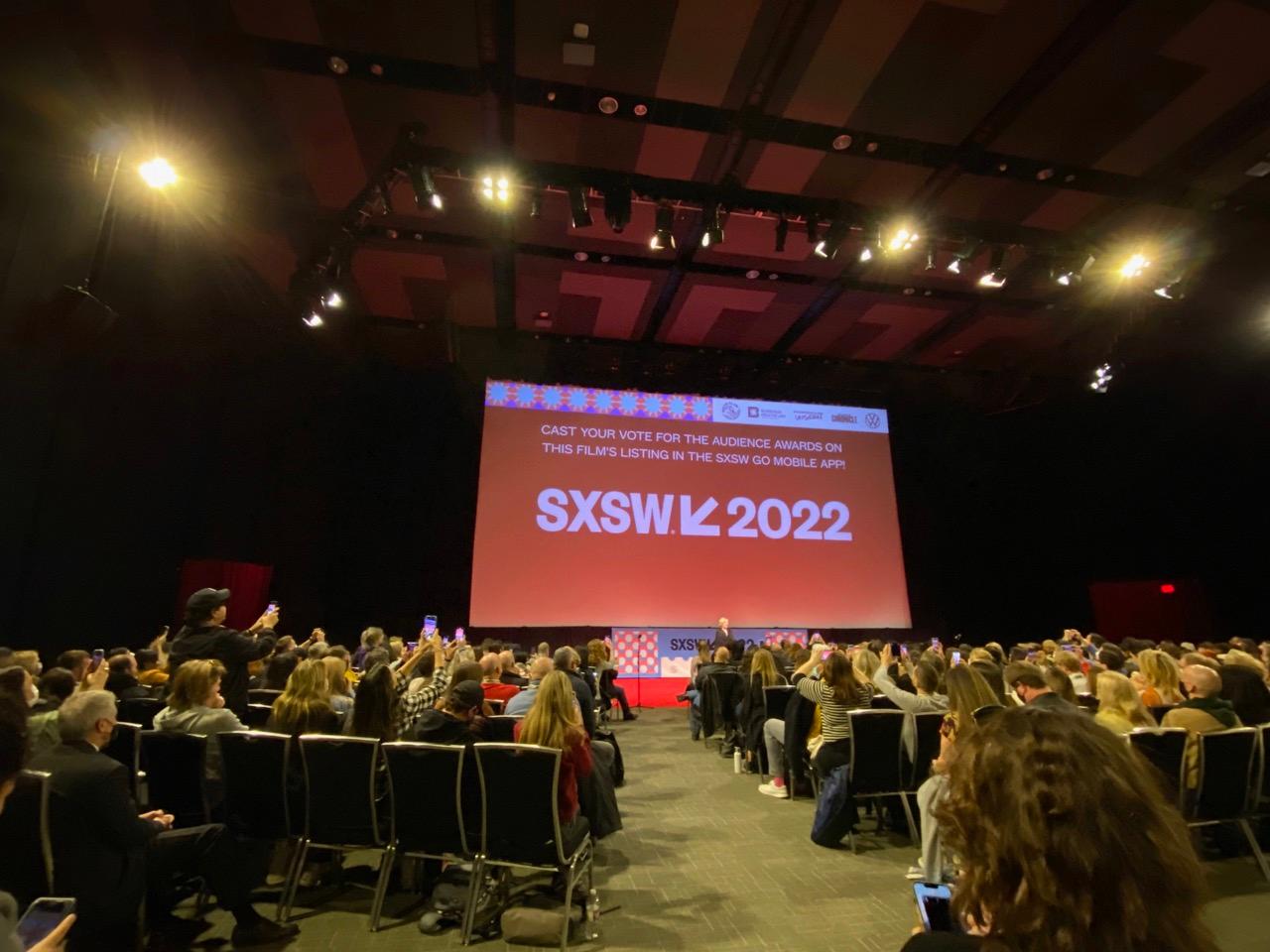 As a result of SXSW parties, here is what we got: 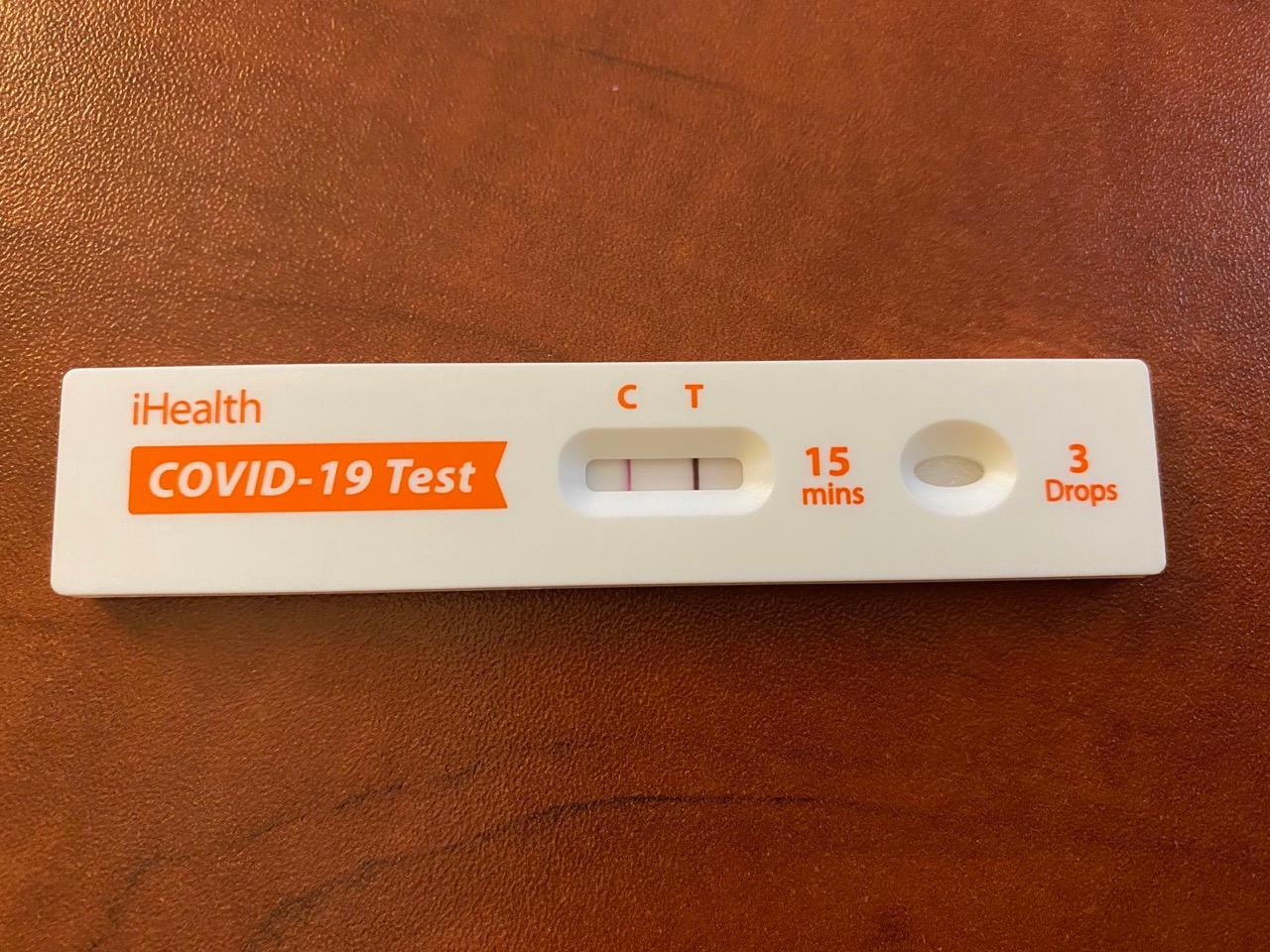 Luckily, we have proven the latest omicron variant is just like the flu.