Blocklet Store is a decentralized app store with which anyone can host their own blocklet store as needed.

Next, let's take a look at the changes in Blocklet Store 0.6.0 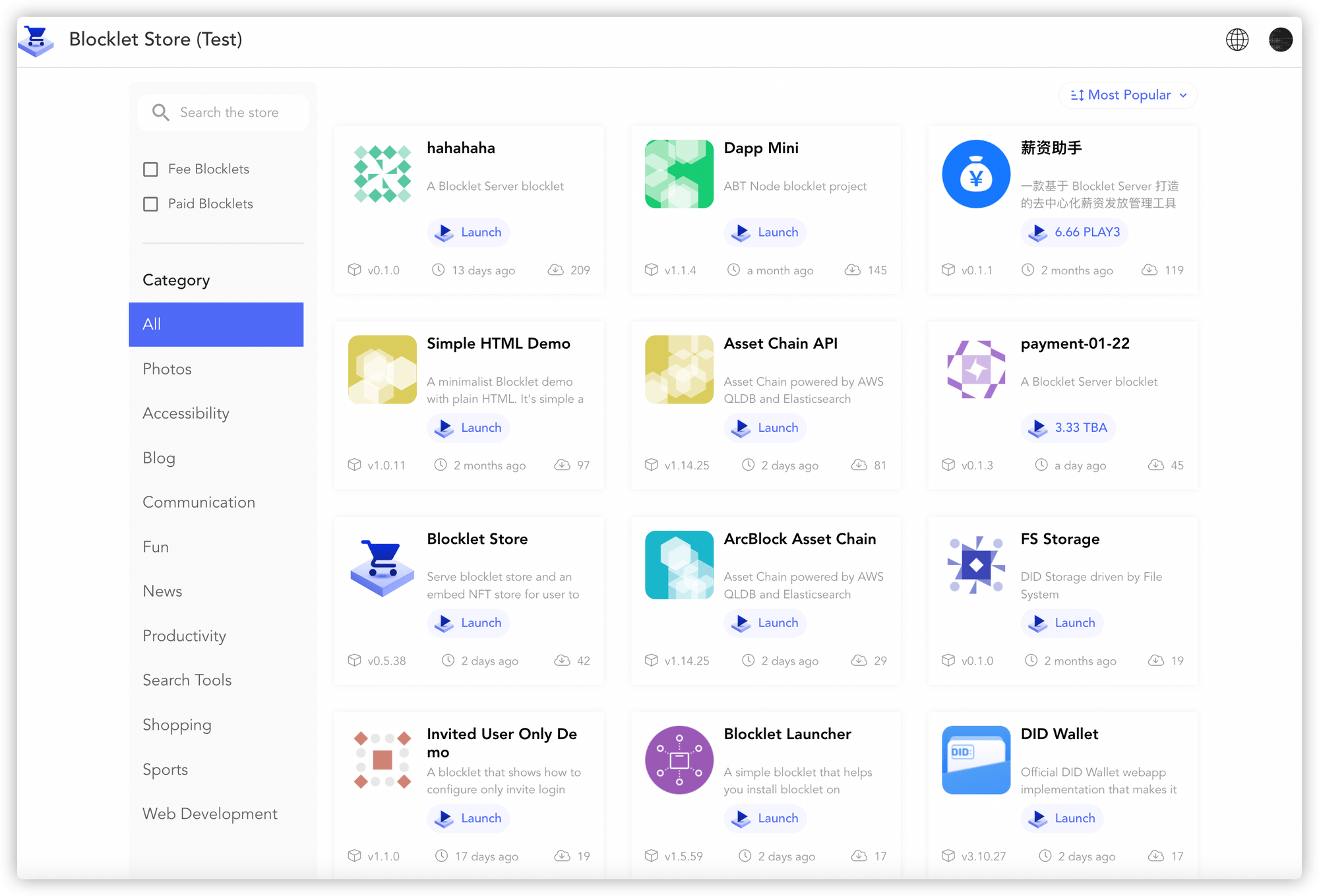 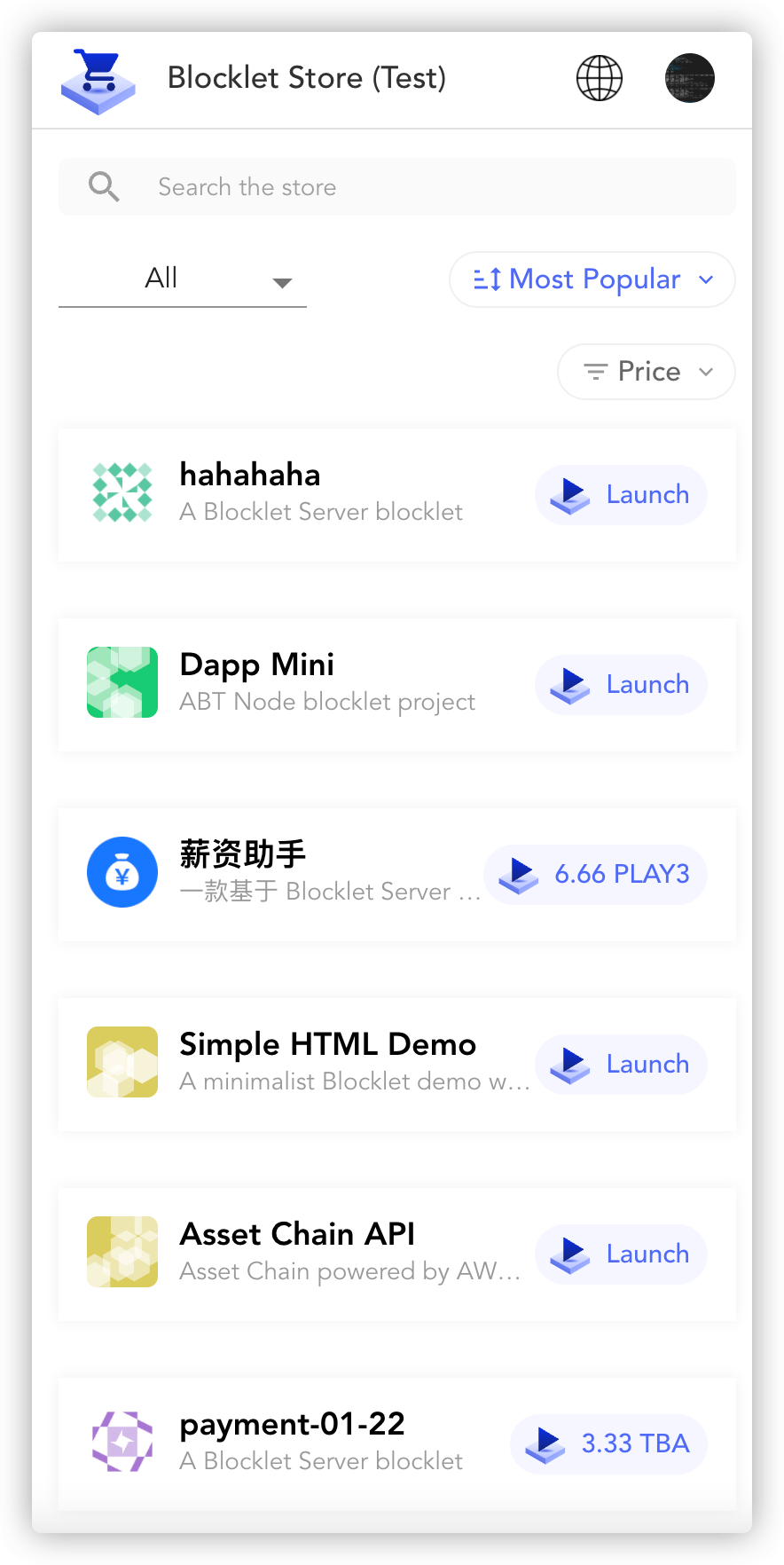 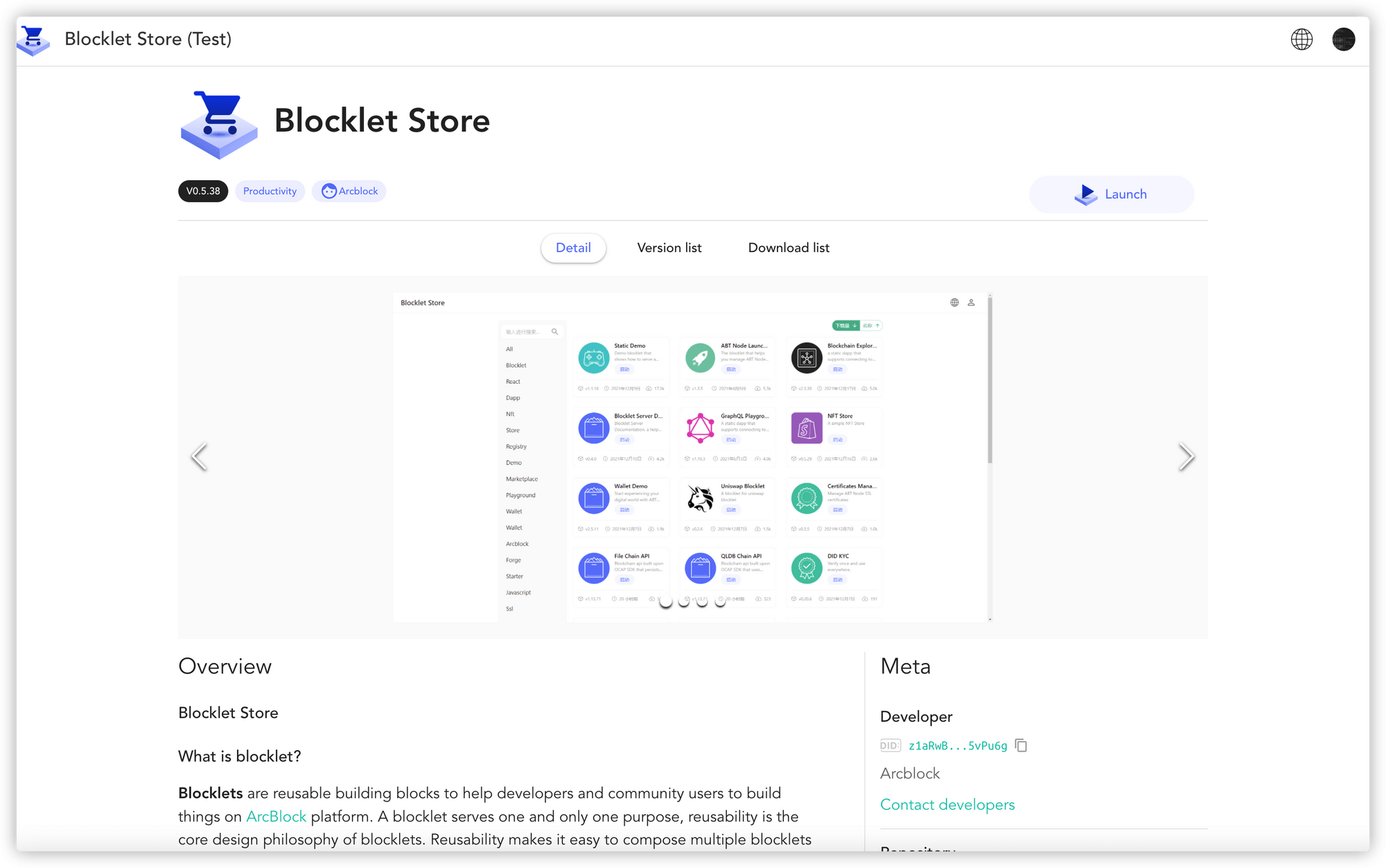 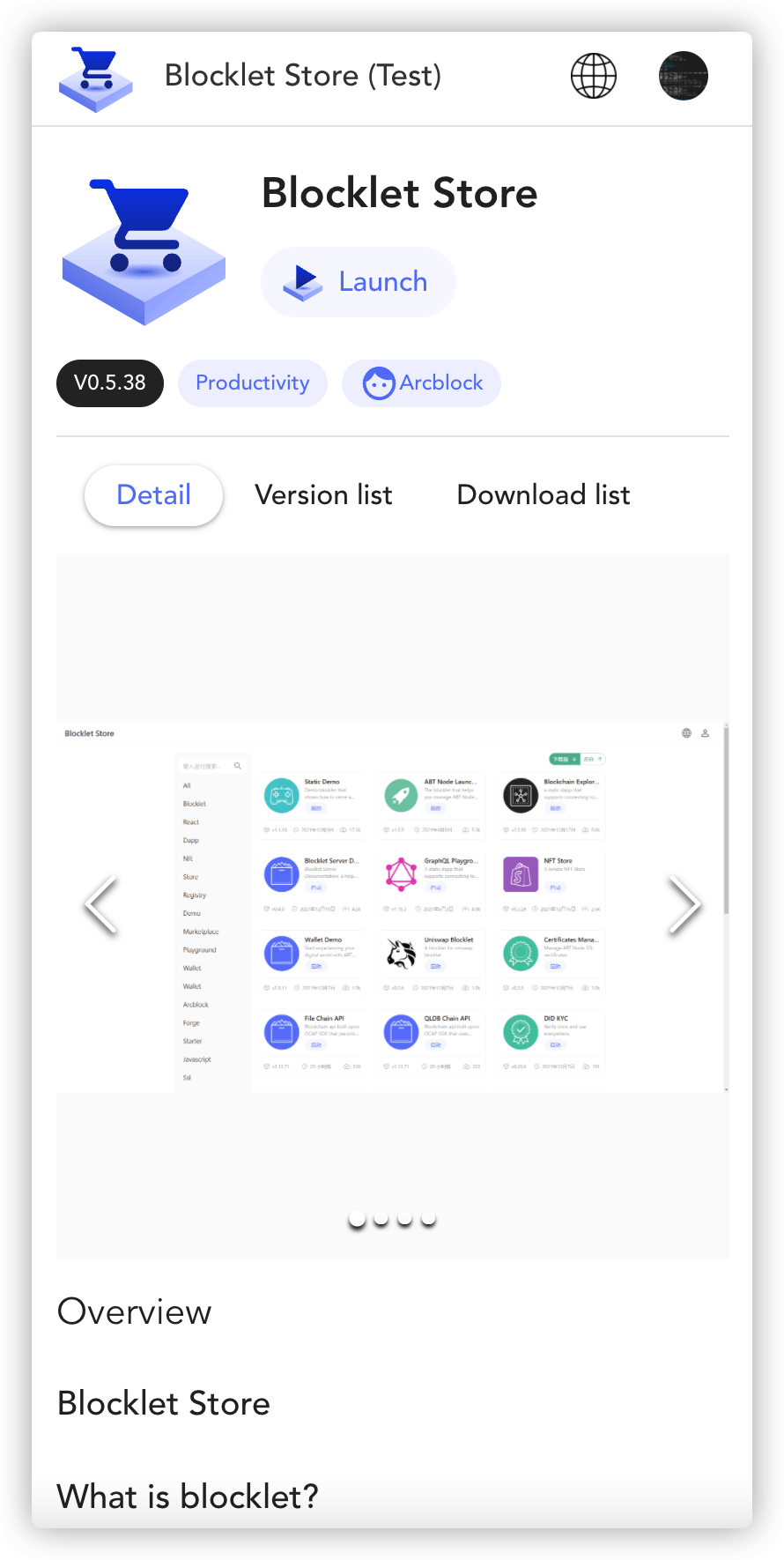 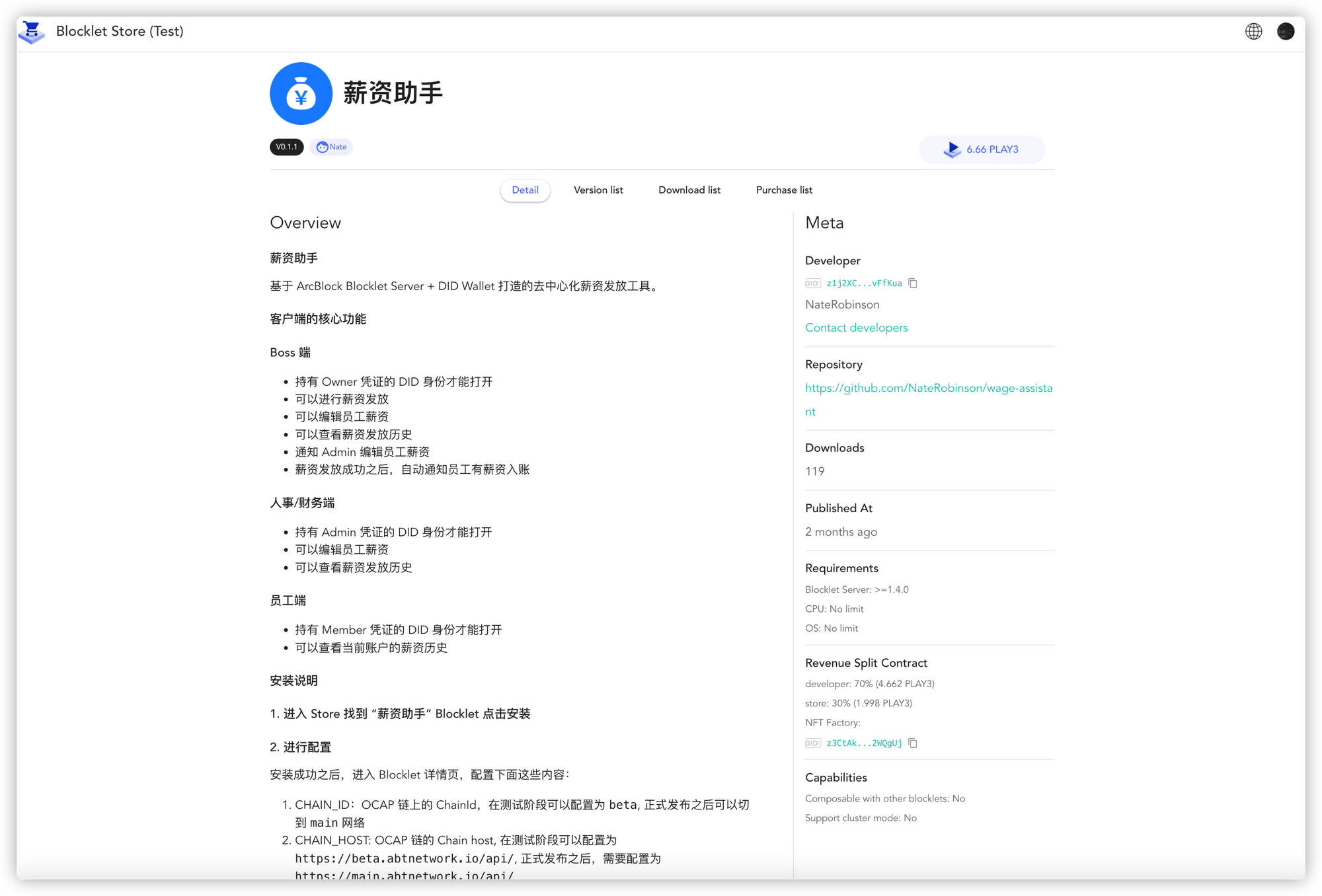 Before purchasing a paid blocklet, you will be prompted whether has purchased before. If the wallet is connected, it can intelligently detect whether the user has already purchased it from the chain. 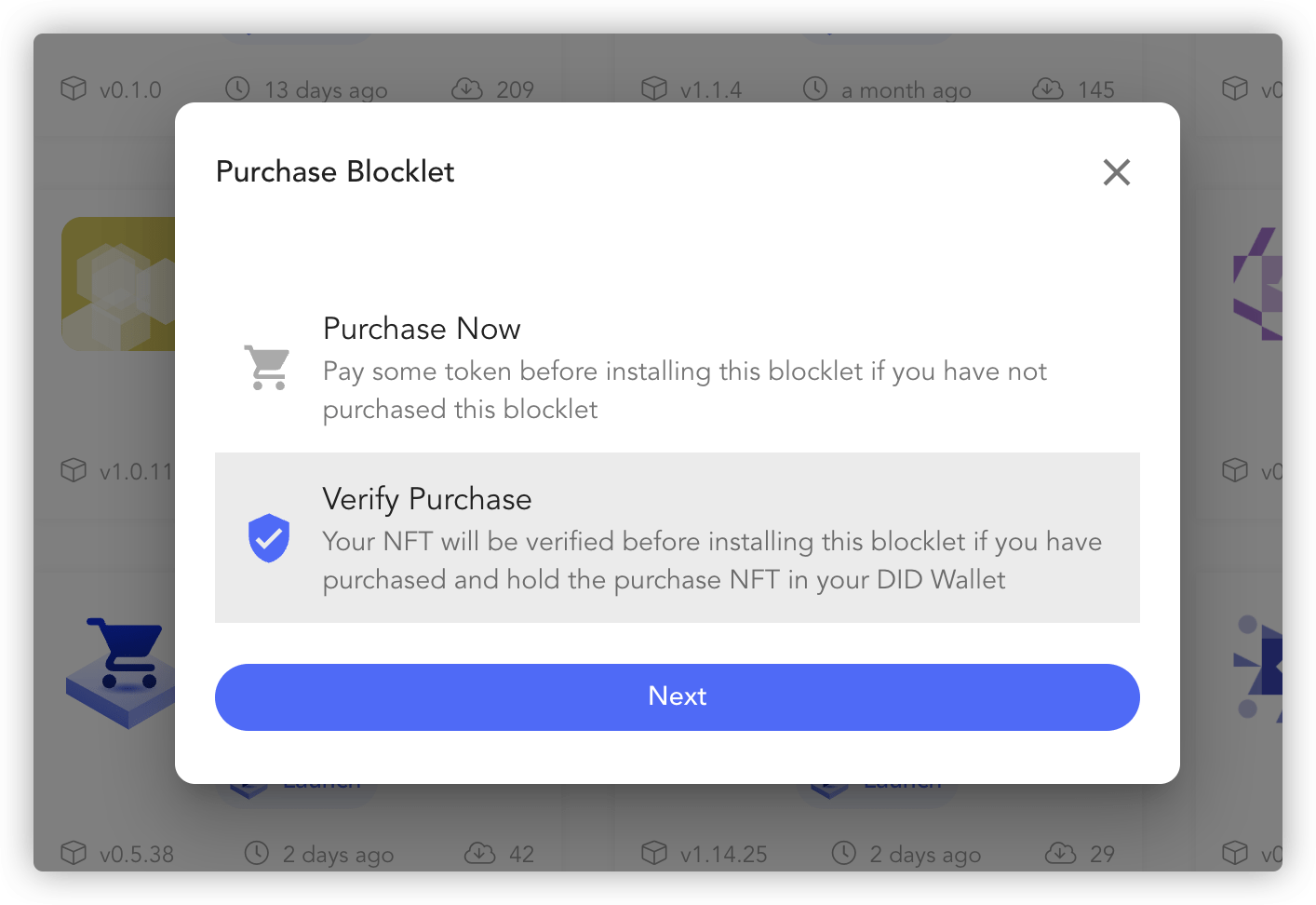 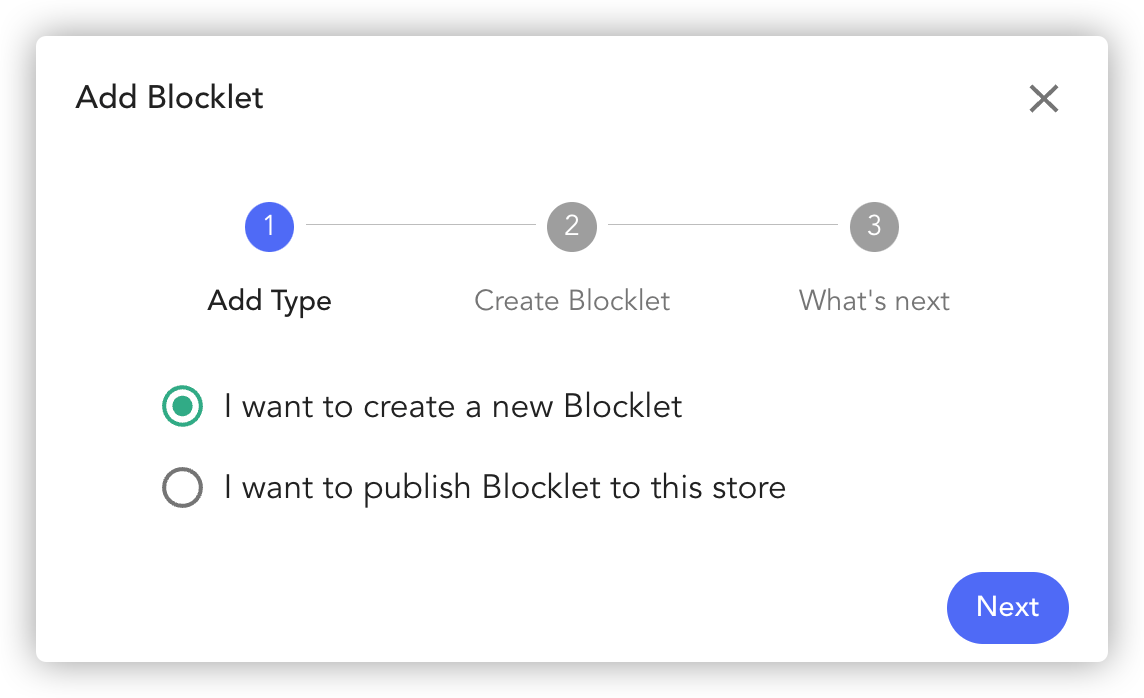 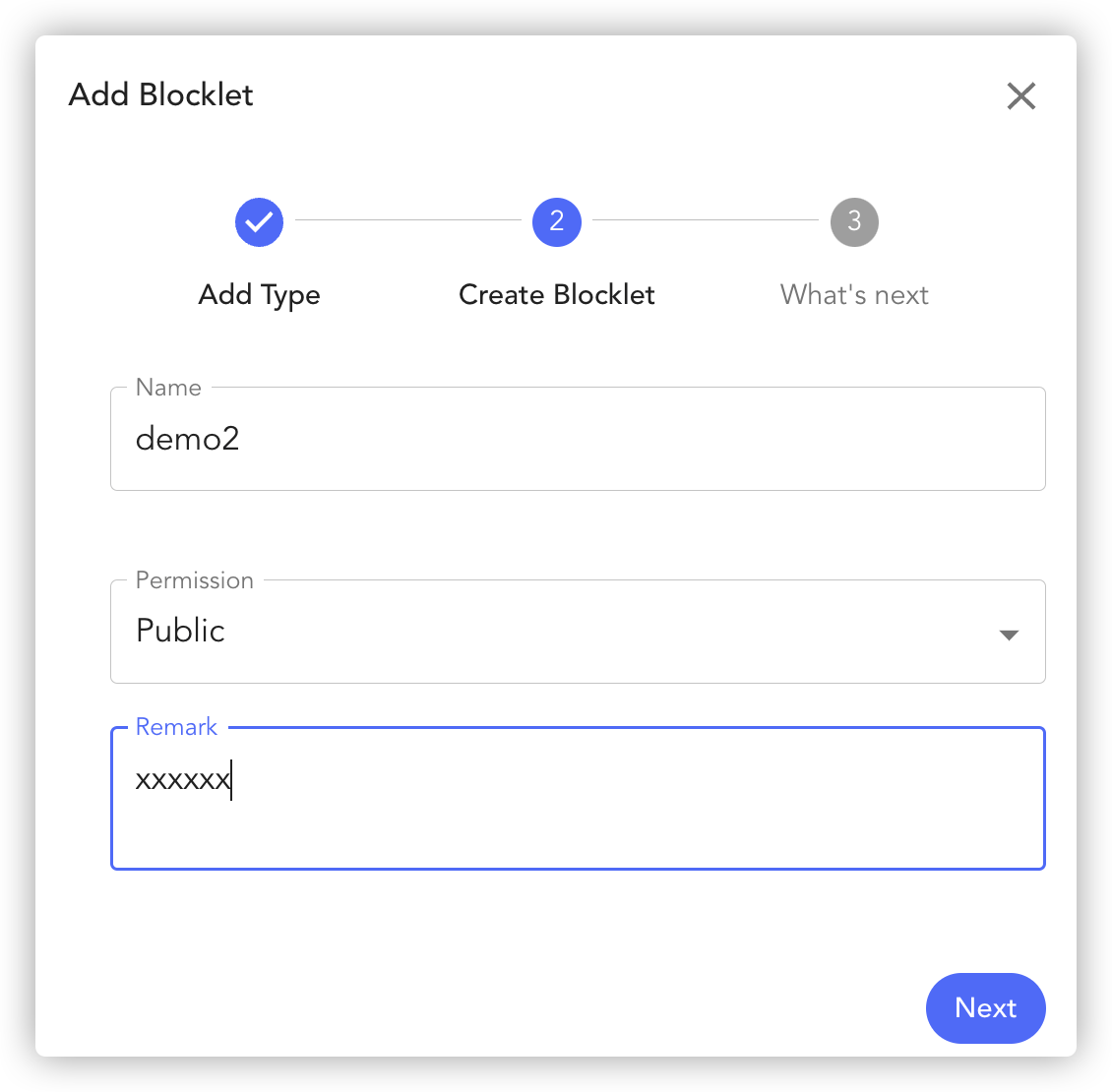 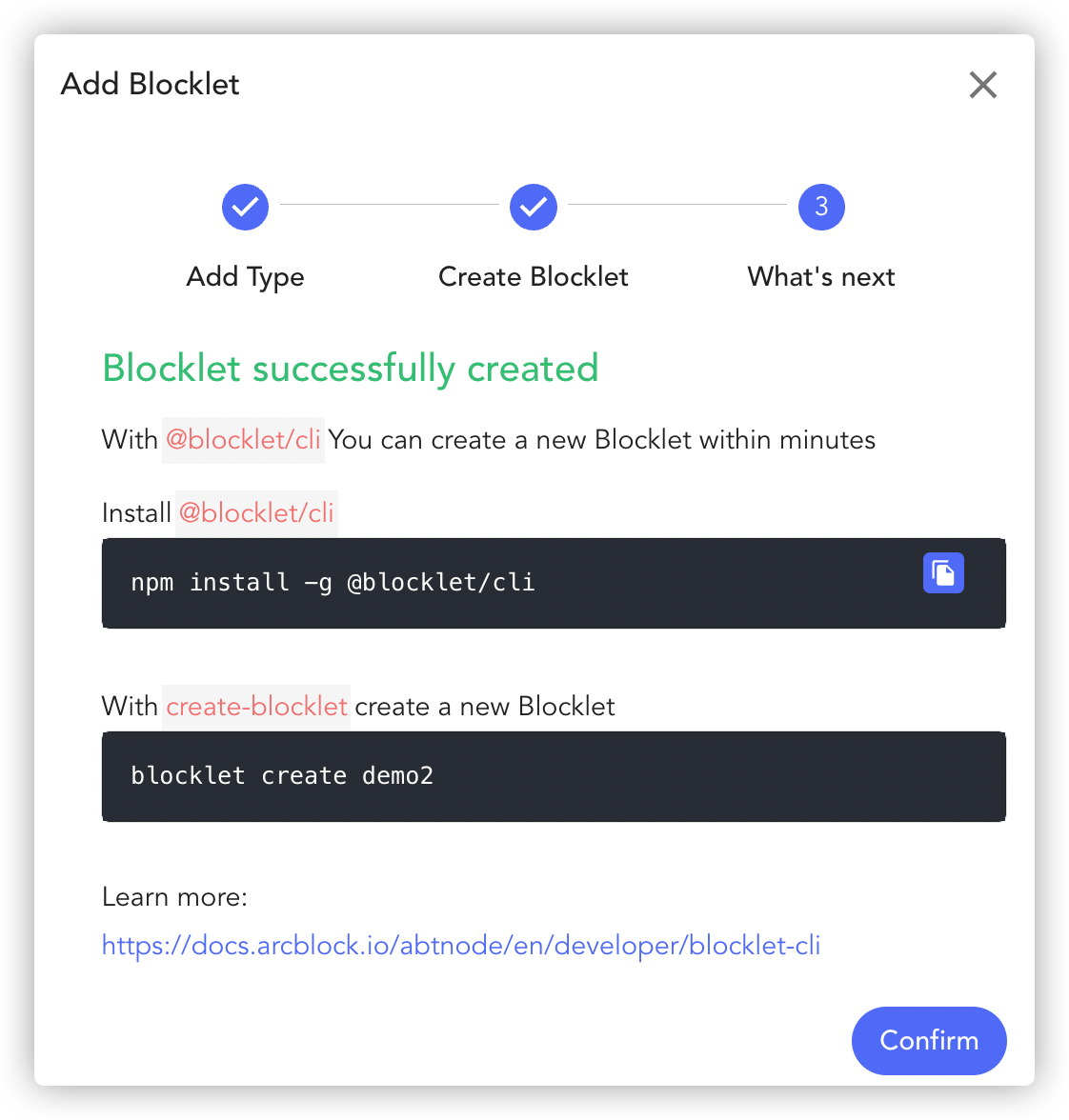 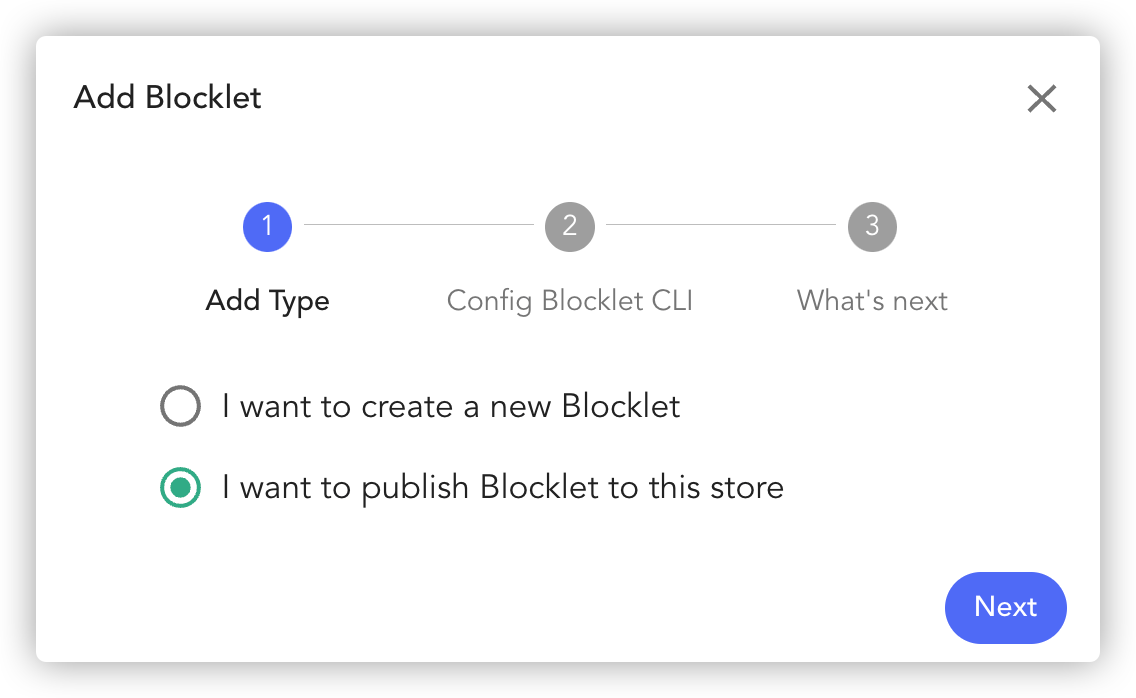 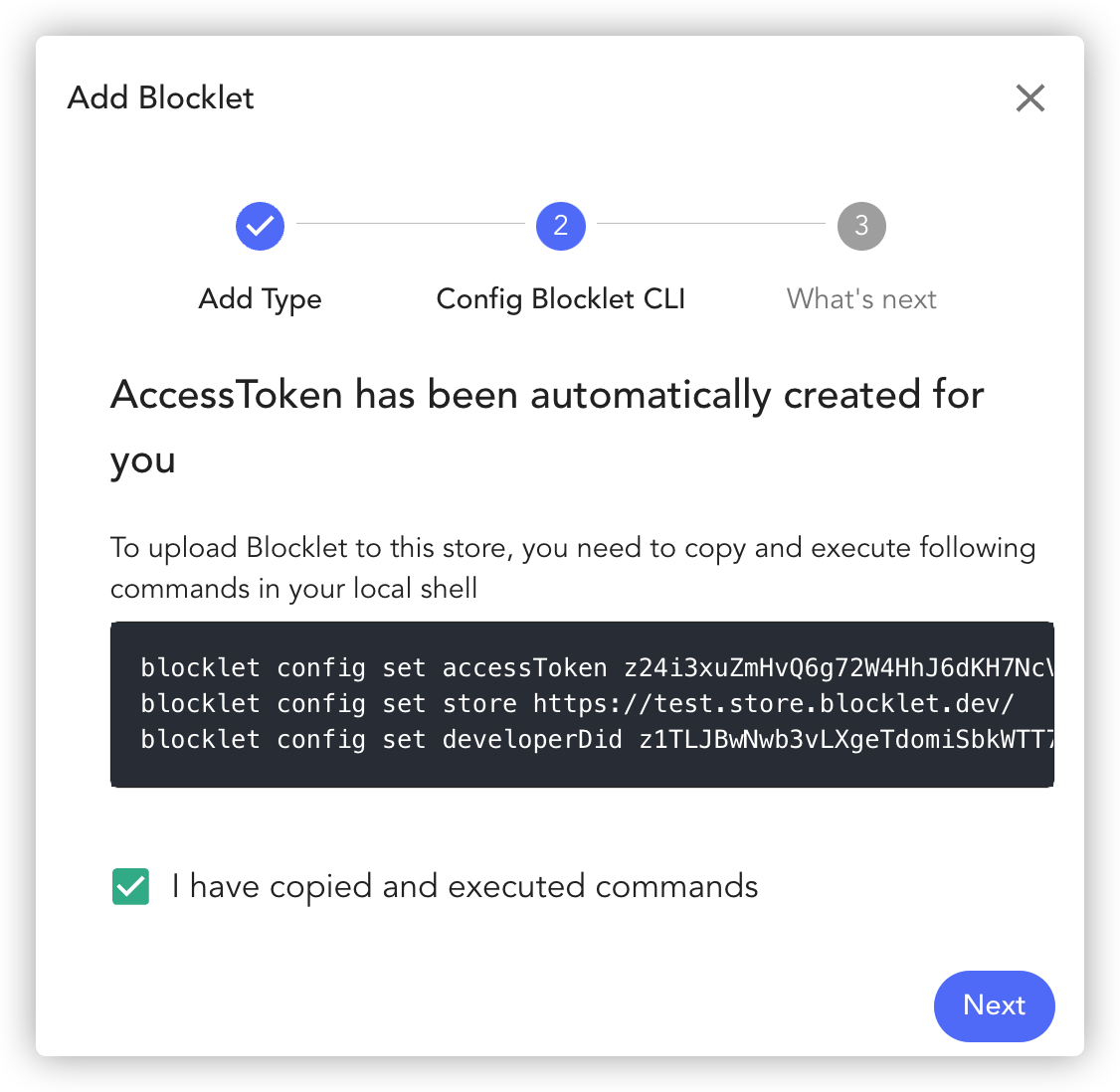 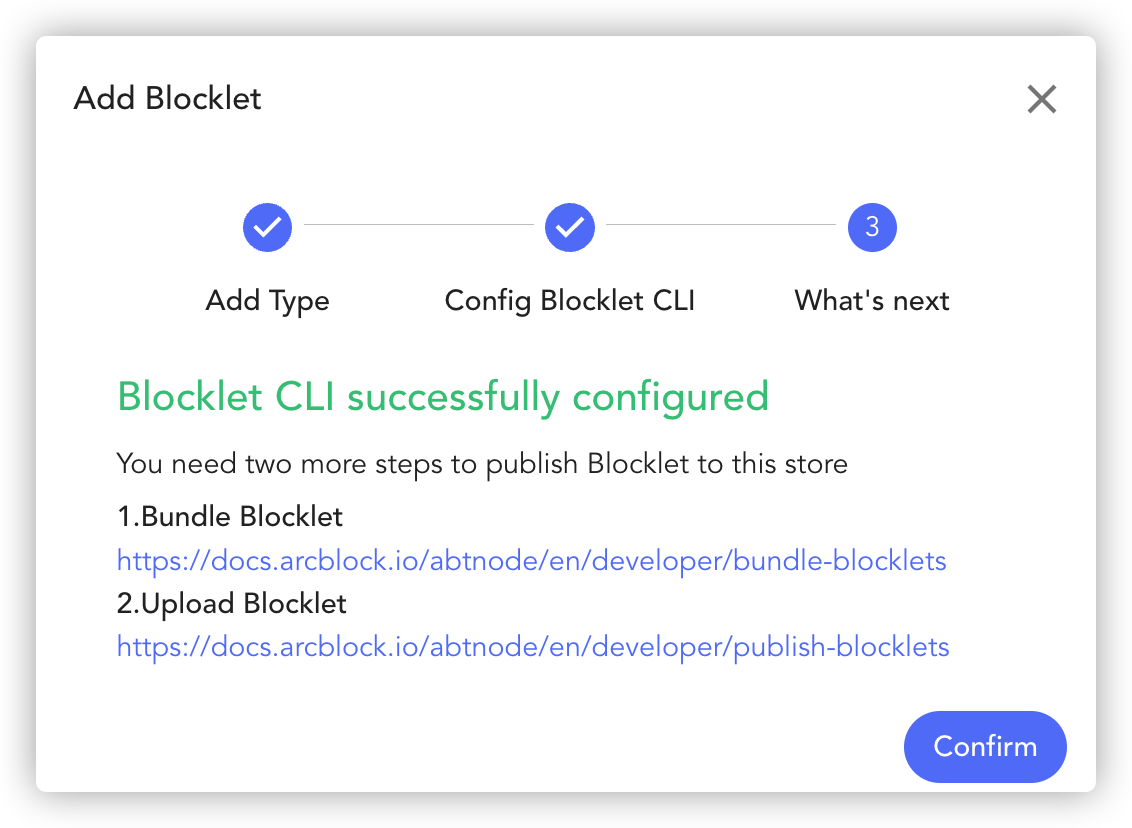 When a developer publishes a paid blocklet, they only need to click publish to create a unique NFT Factory on the chain and publish it to the current blocklet store, and all subsequent profits from the blocklet will be proportional to the share Columns are sent to the wallet you published in 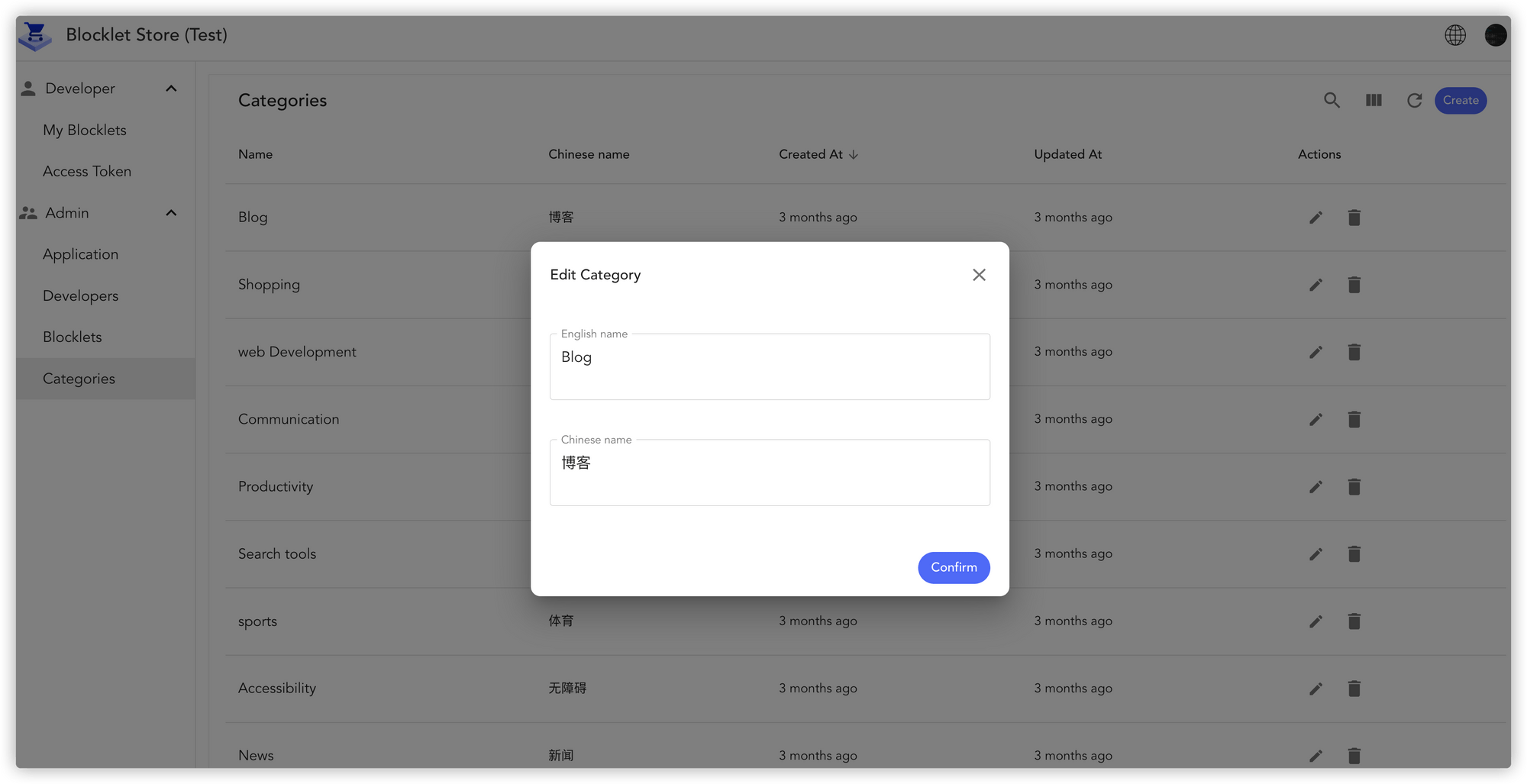 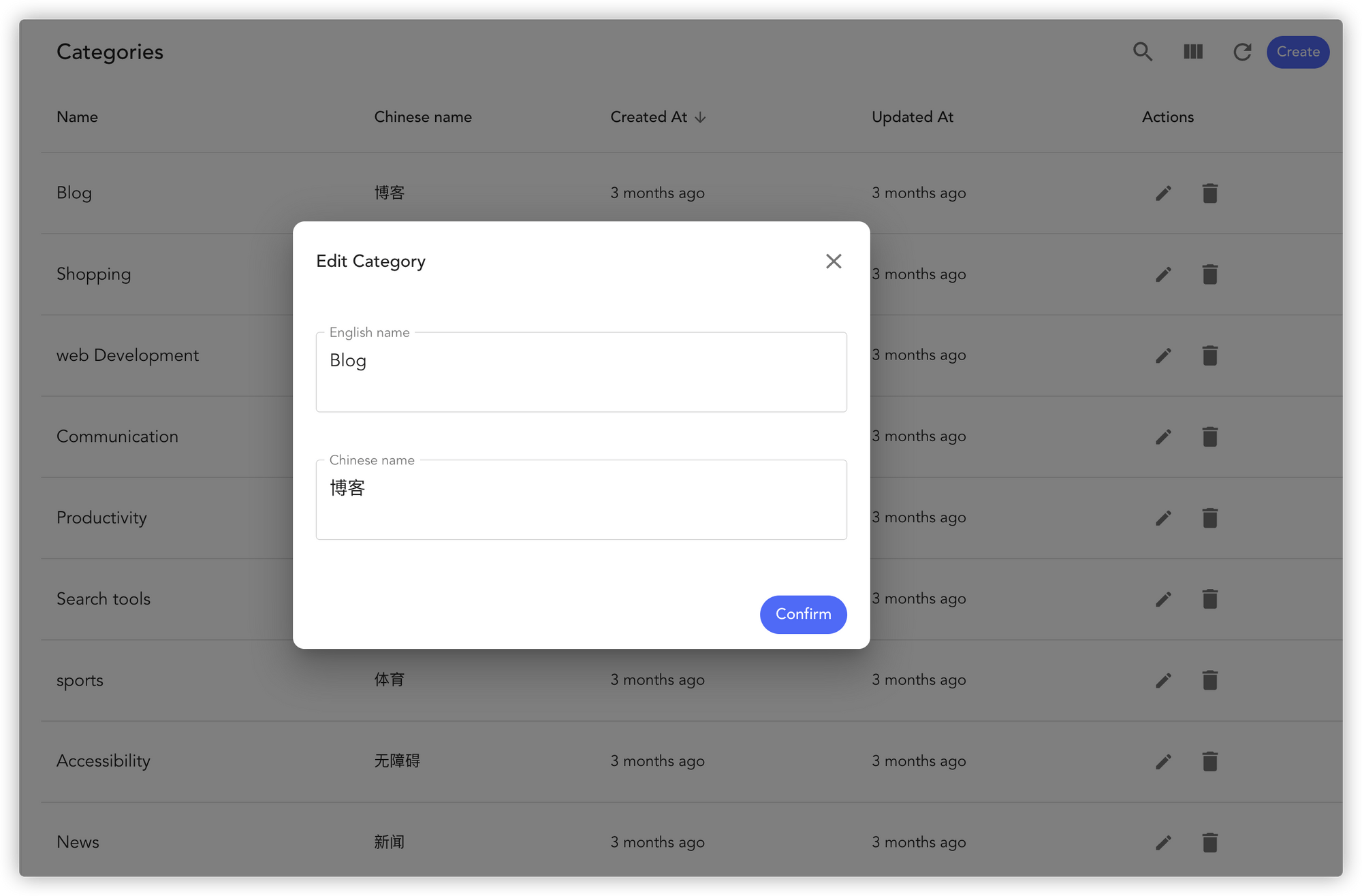