Get Started
ABT Web Wallet Public Beta is Released

On January 11, 2021, the public beta version of ABT web Wallet developed by ArcBlock, a leading DApps and blockchain platform for one month is unveiled. 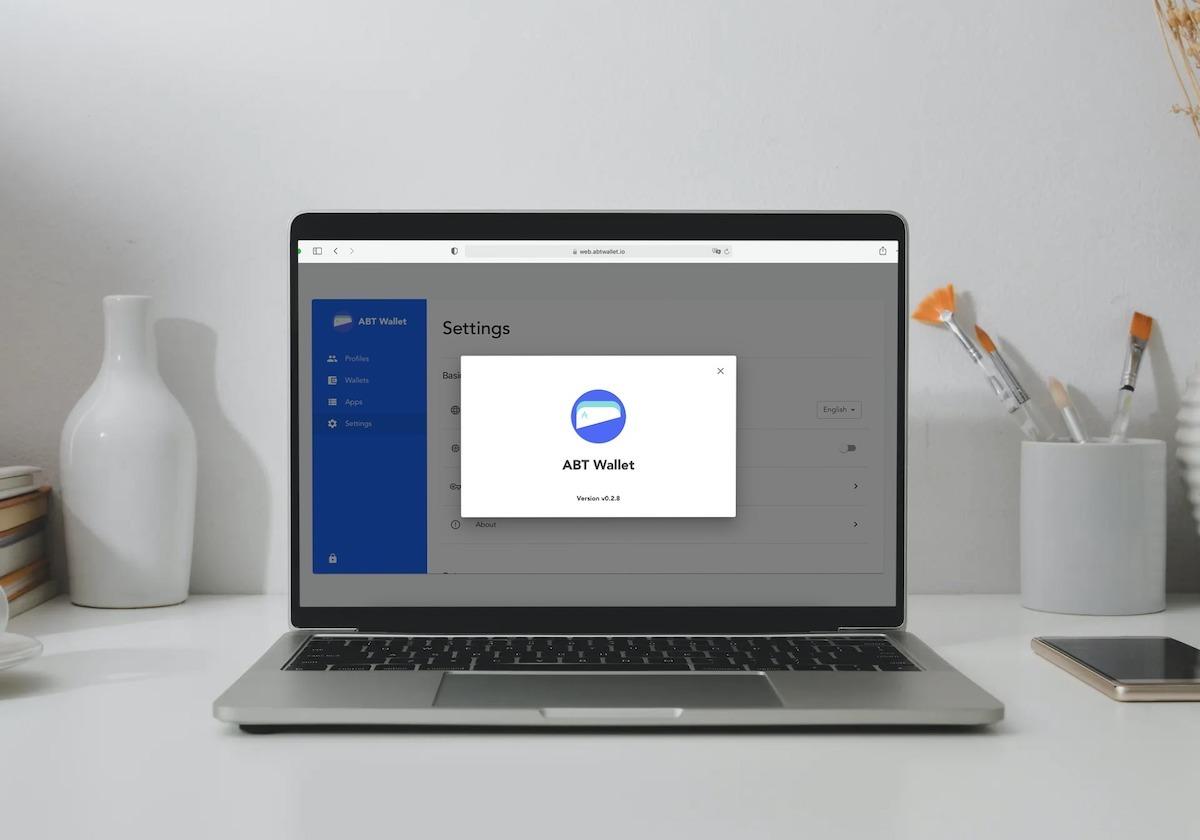 When the new wallet is released for developers and users to test, ArcBlock senior engineer Wang Shijun answered the following questions --

What is the original intention of the development of ABT Web Wallet?

Who are the major users of ABT Web Wallet, developers or digital currency users?

ABT Web Wallet serves developers at this stage. We hope developers can debug Blocklet without leaving their computers or even their browsers. But finally, ABT Web Wallet will serve all users in the entire ArcBlock ecosystem, including ABT Node operators, Blocklet operators, resource miners, developers, and end-users to help them manage tokens, NFT, digital identities, and verifiable certificates just like the native ABT Wallet.

What are the differences between ABT Wallet and MetaMask Wallet?

ArcBlock's ABT Wallet and Ethereum's MetaMask wallet are two different entrances of ecosystems, both of which are completely offline wallets. In our Rollup solution, ABT Wallet may have Ethereum support similar to MetaMask.

How to use ABT Web Wallet and mobile wallet together?

The ABT Web Wallet is fully compatible with the native wallet, which means users and developers can import and export data back and forth between the two wallets.

What are the major features of the ABT Web Wallet public beta version released today?

This public beta version implements the same features as the native wallet listed as follows:

What issues do we hope users to help the R&D team to detect from their experiencing the public beta version of ABT Web Wallet?

Welcome our users visit https://web.abtwallet.io to get started and to raise any compatible, interaction issues and improvement suggestions to https://github.com/blocklet/abt-wallet-issues

What are the development milestones and ultimate goals of the ABT Web Wallet released today?

We will iterate ABT Web Wallet at the pace of one version per week and our priority will be given to support on-chain transfer, NFT management, on-chain data sync optimization, etc.