A walkthrough of how to deploy a simple HTML website using a ready-made Blocklet and ArcBlock's ABT Node.

ArcBlock is one of the most flexible DApp development platforms today and is designed to enable users to easily build, deploy and manage software for their DApp projects including the adoption of other blockchains and DLTs. Moreover, developers can use the languages they are already familiar with.

Get Started with HTML Minimalist Blocklet

Before we start, this demo uses an open source HTML Blocket that is available to anyone and makes it easy to get started with ABT Node in a single click. Simple HTML represents the simplest foundation of any Blocklet and because today's browsers are powerful enough to run pure HTML and JavaScript-based apps, HTML and JS represent the frontend for many services running today.

One of the guiding principles for ArcBlock is ensuring our platform supports a full end-to-end developer experience - from simple to complex including full front-end and back-end support.

Note, Blocklet's provide a consistent and standardized way for developers to quickly use ABT Node and Blocklets to create and deploy technologies (including HTML) for any development project.

In this demo, it is very easy to see how ABT Node makes it easy to launch websites, static pages and any consumer-facing application.

If you visit ArcBlock's website and documentation centers you can see live Blocklets in action. Similar to this demo, each document page and our websites are running Blocklet. Let's get started. 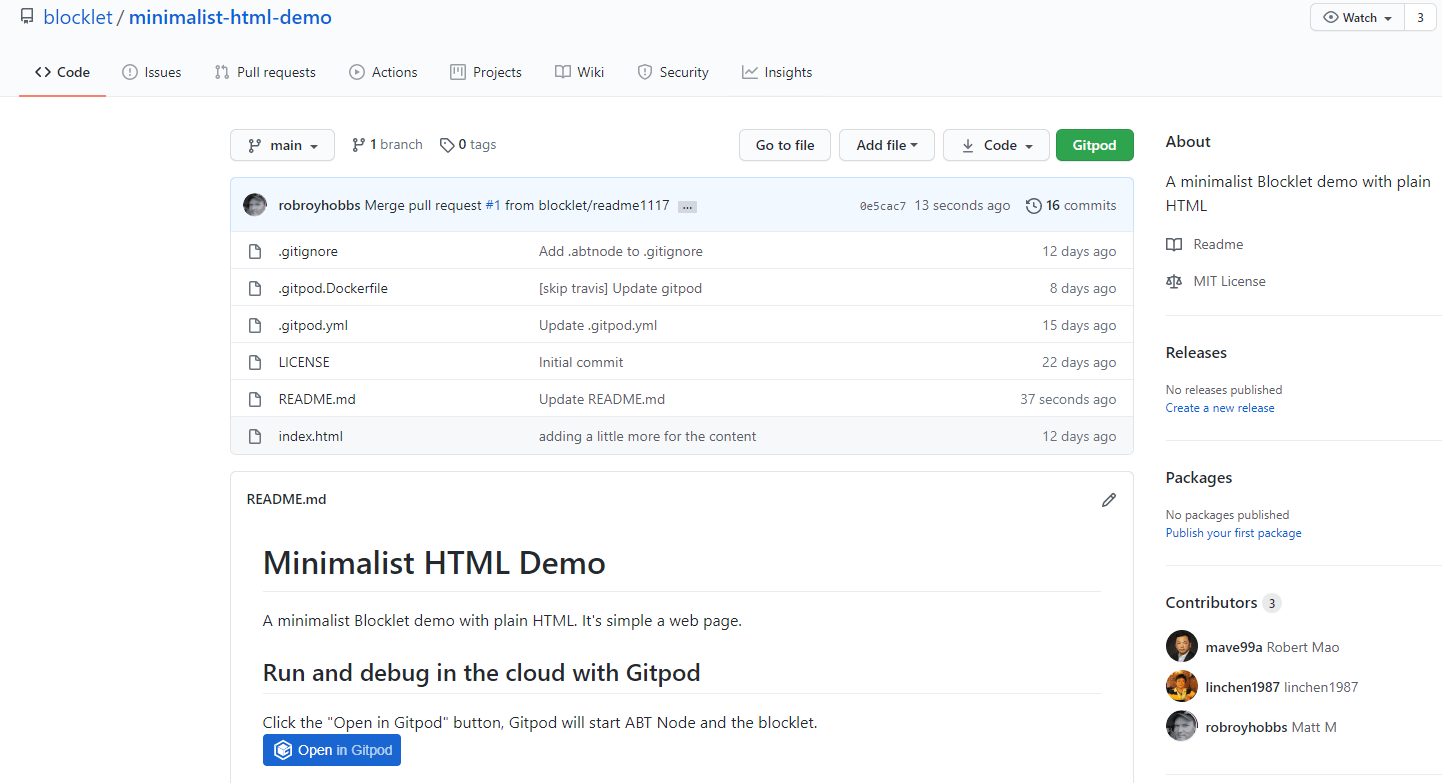 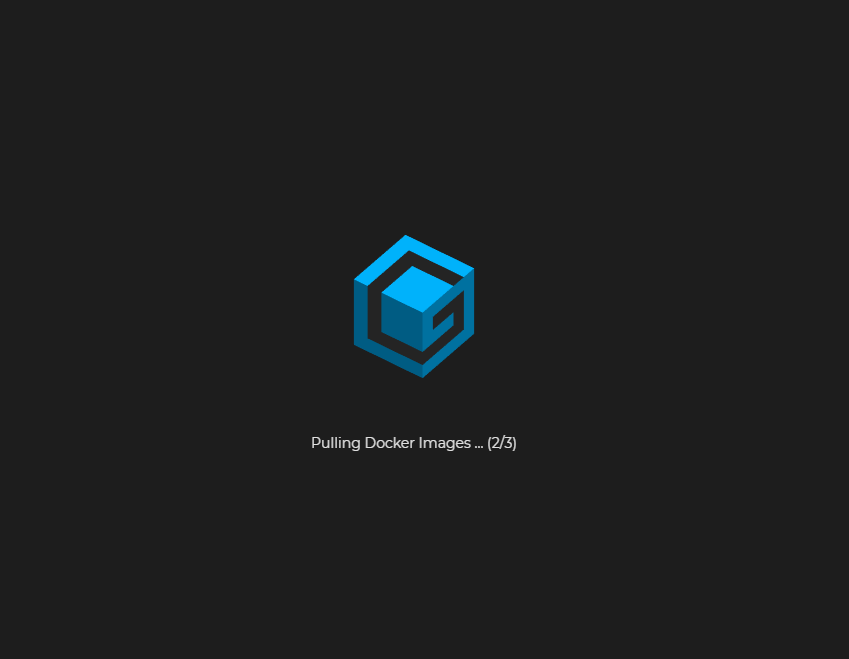 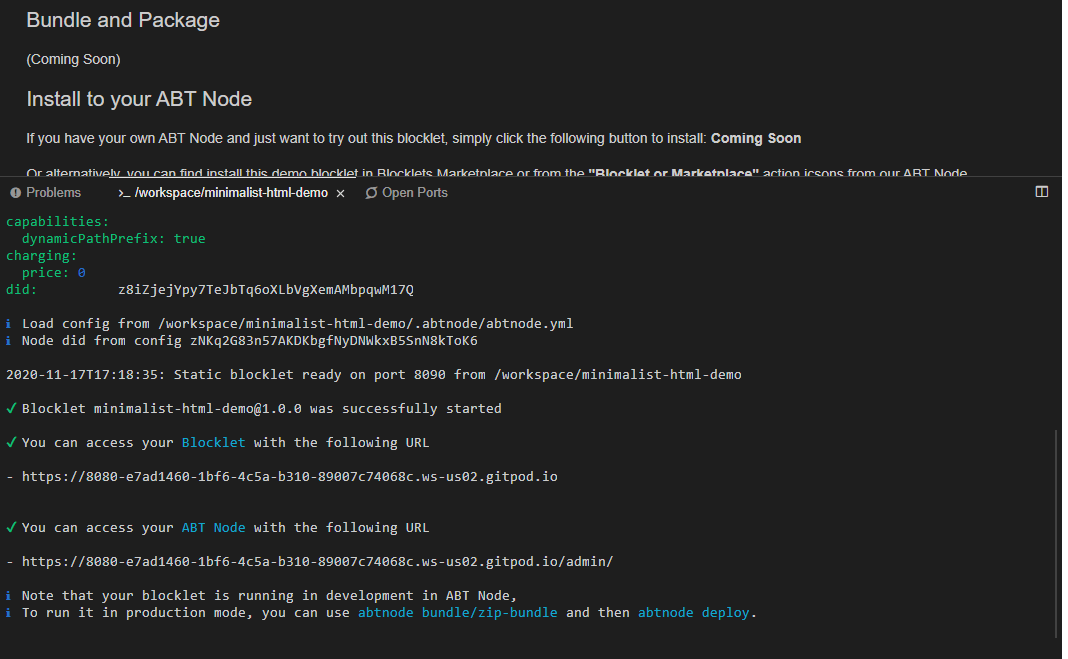 Building DApps, Blockchains and DLTs has never been easier. Get started today.