A walkthrough of how to deploy Solid Server using a dev-ready Blocklet and ABT Node.

ArcBlock is one of the most flexible DApp development platforms today and is designed to enable users to easily build, deploy and manage software for their DApp projects including adoption of other blockchains and decentralized projects like the Solid Project. 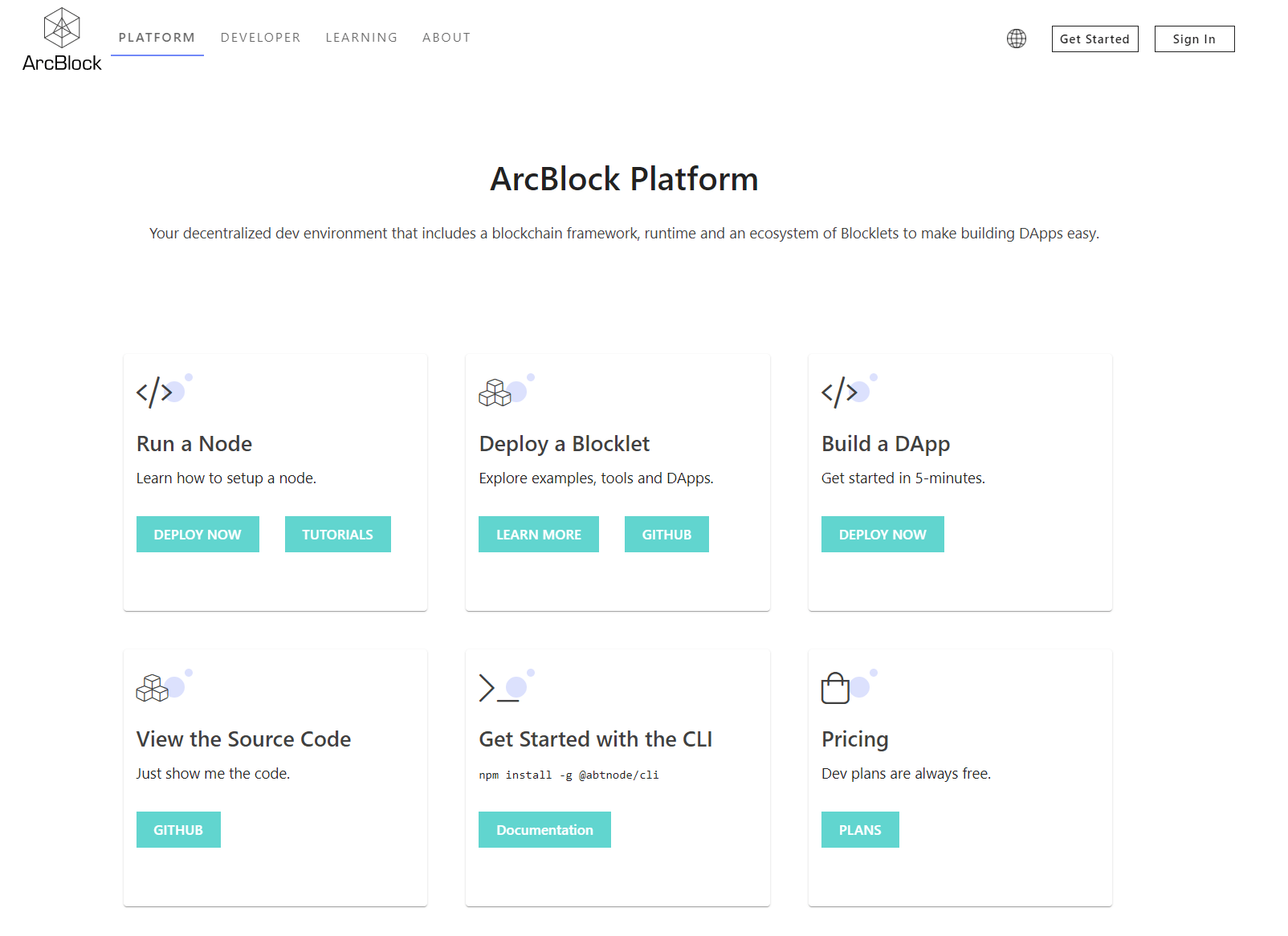 The core idea behind the Solid Privacy Platform is to enable users to control their data in online storage entities called Personal Online Data Stores or Pods for short. 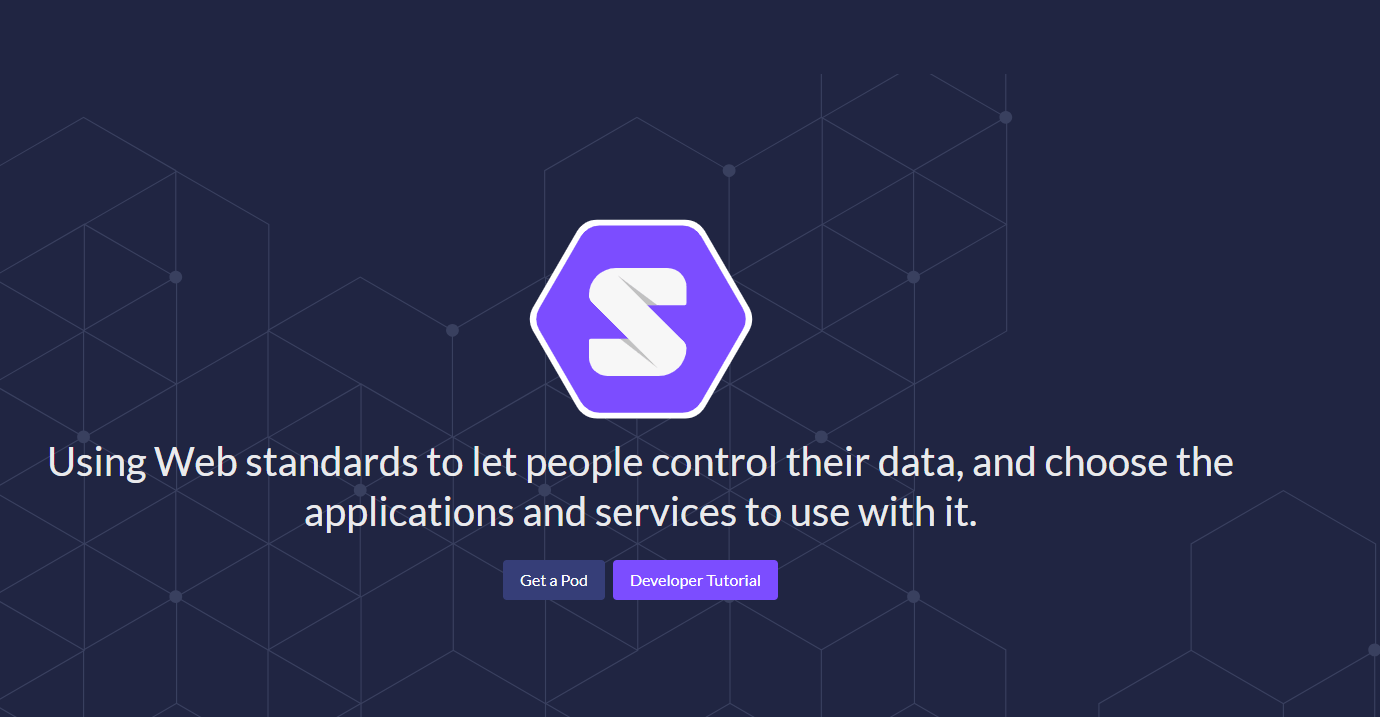 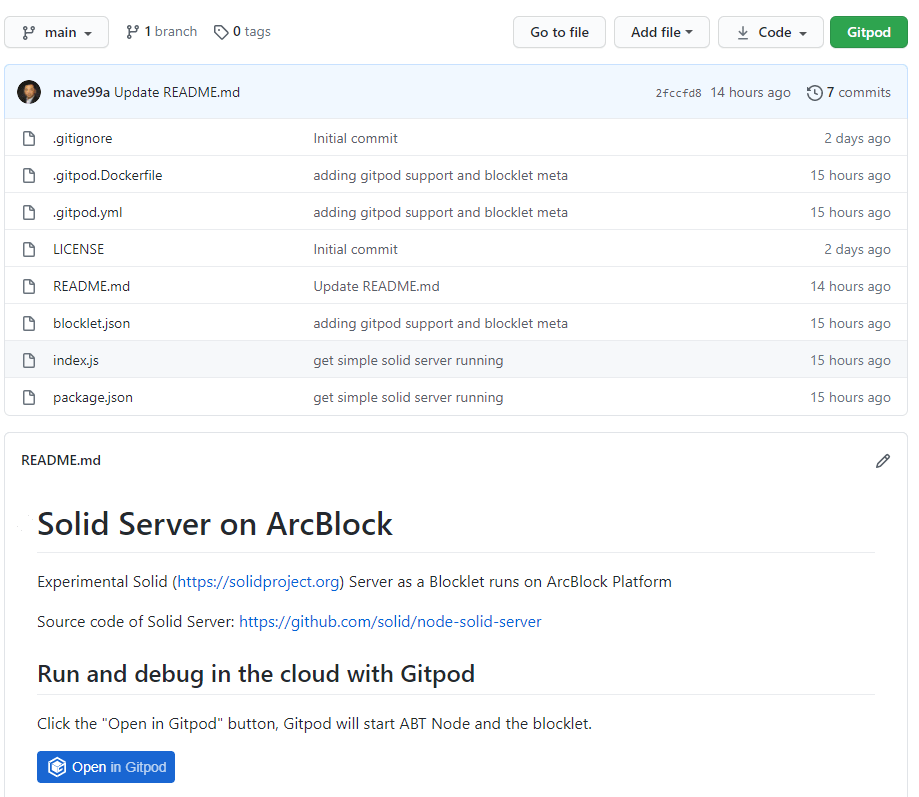 Getting started with Solid Server and ABT Node is easy. ArcBlock recently released a new open source Solid on ArcBlock Blocklet on Github.

Using the blocklet, developers get everything they need to run the Solid Server with no additional dependencies, configuration updates, and can be launched in one-click. Once launched, developers can quickly demo Solid Server inside of Gitpod's Cloud IDE with built-in web preview and instant access ABT Node's dashboard. 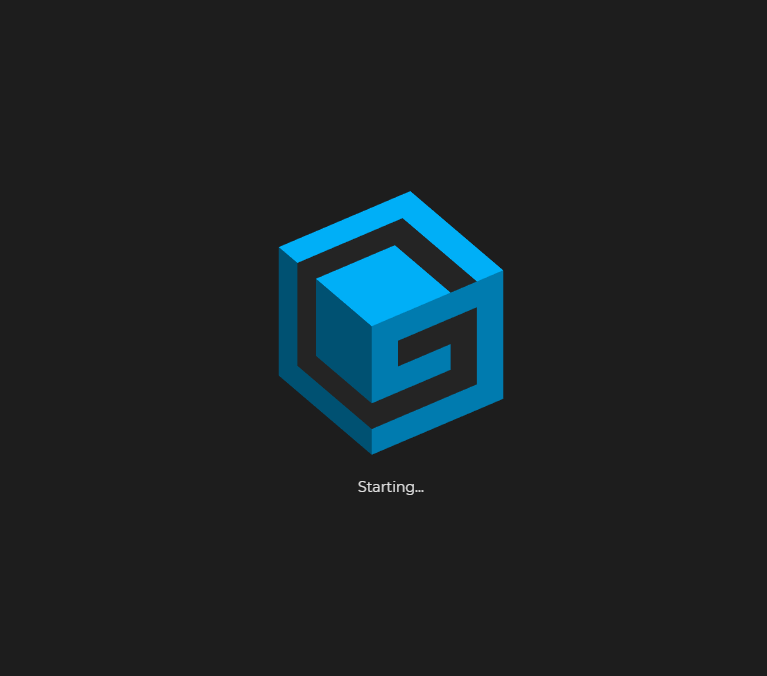 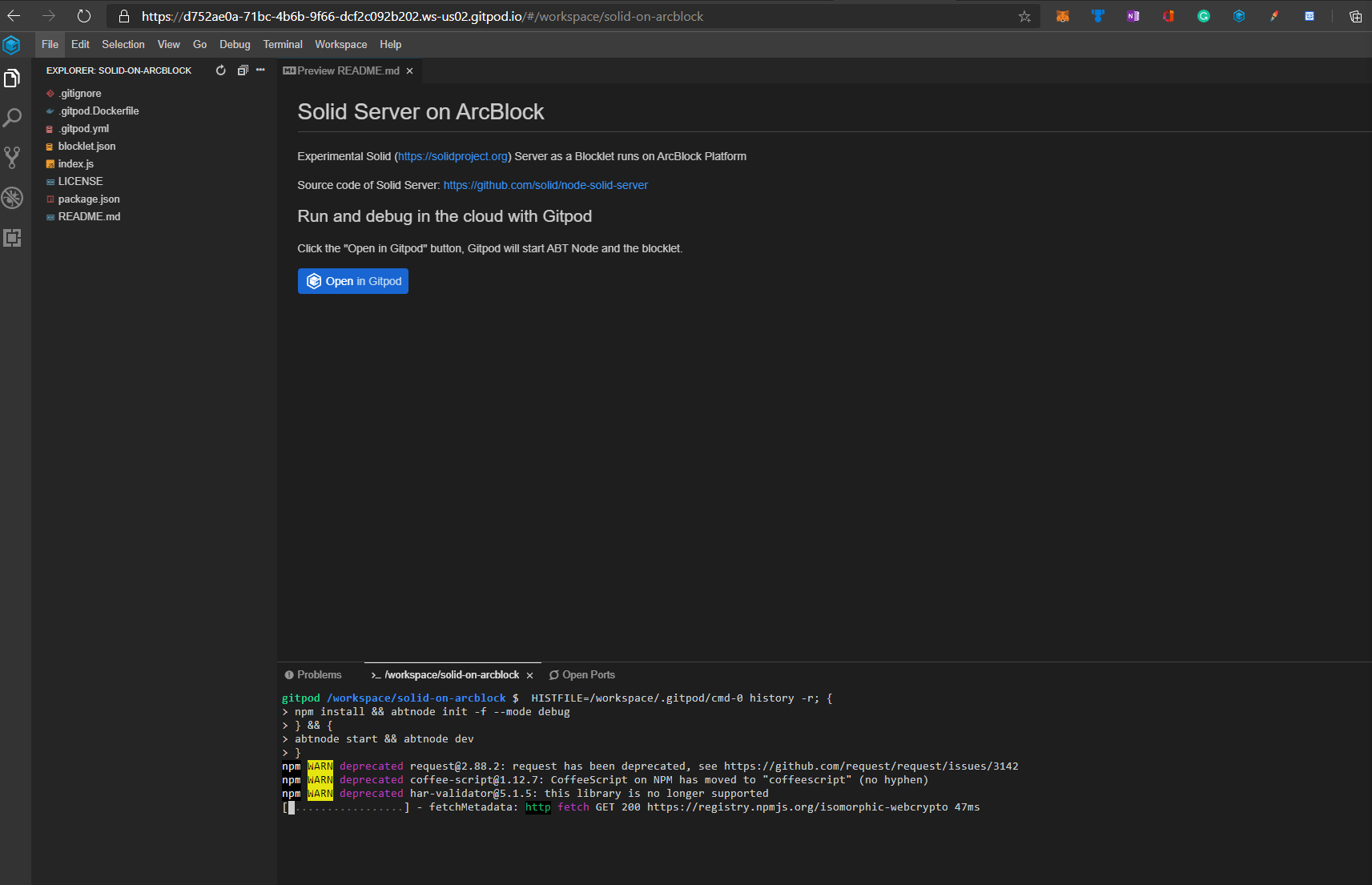