Get Started
Try ABT Node using Play With Docker

Deploy ABT Node with Play with Docker

This article gives you a quick step-by-step guide on how you can easily launch a test instance of ABT Node using the Docker Playground Play with Docker (PWD).

The ABT Node PWD demo showcases how easy it is to deploy and run ABT Node using Docker containers and Docker Swarm. You can also follow-up along using the short video below. 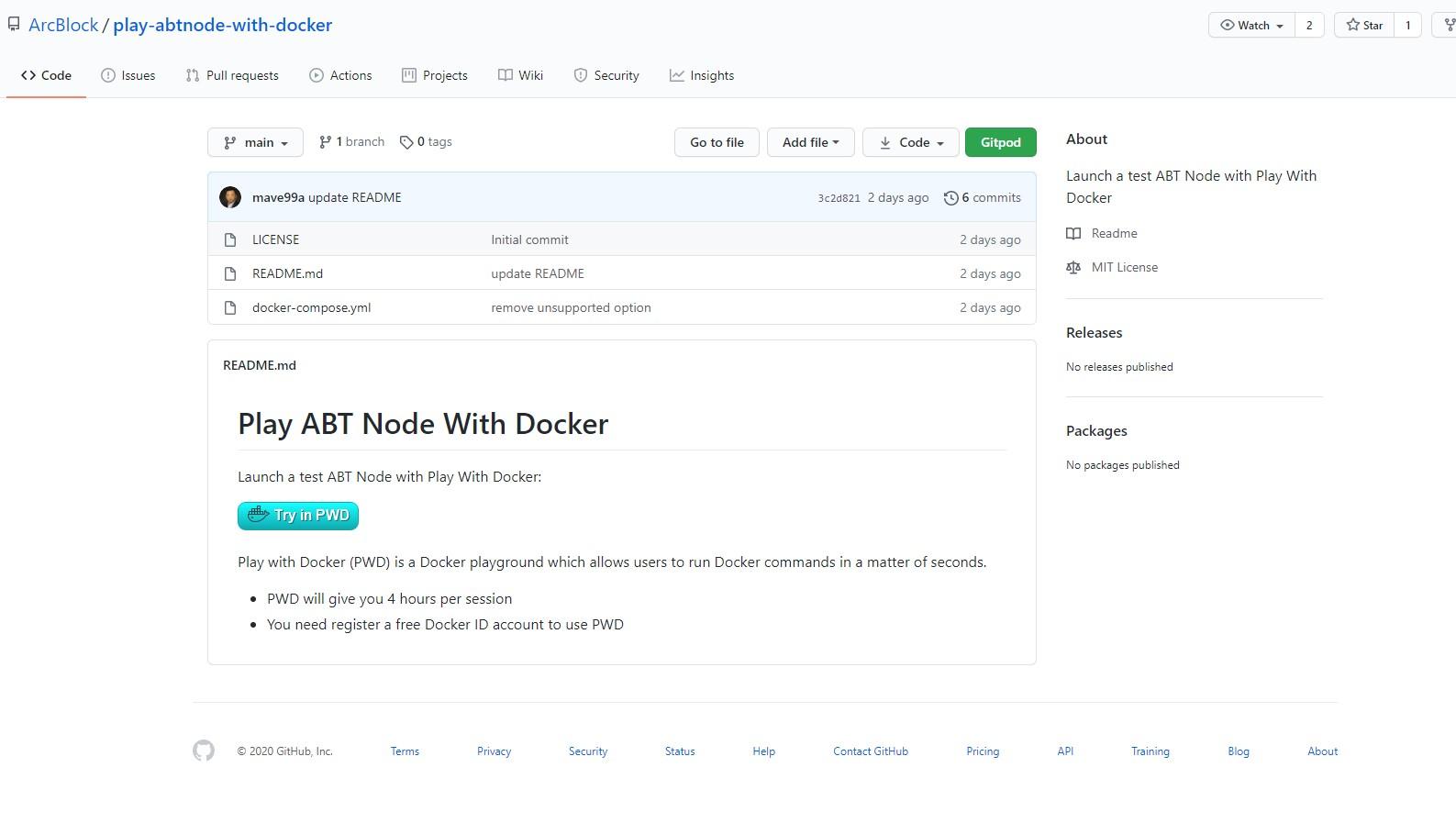 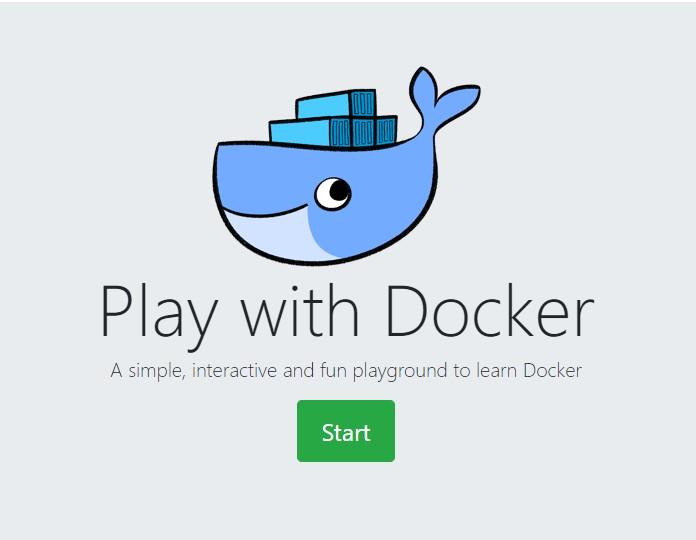 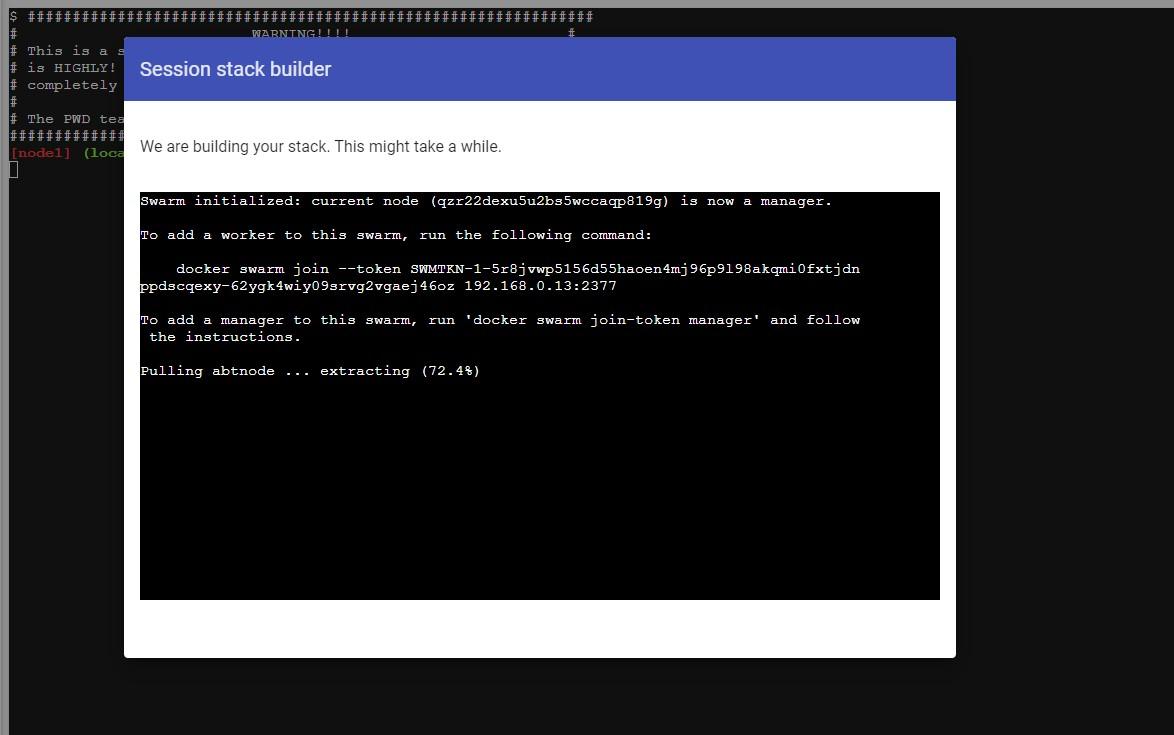 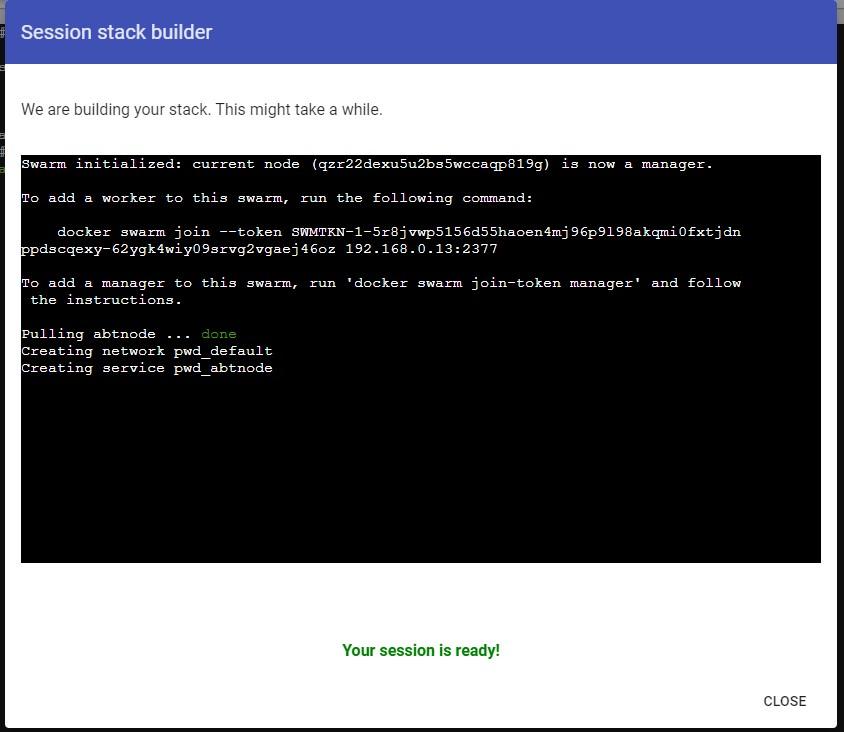 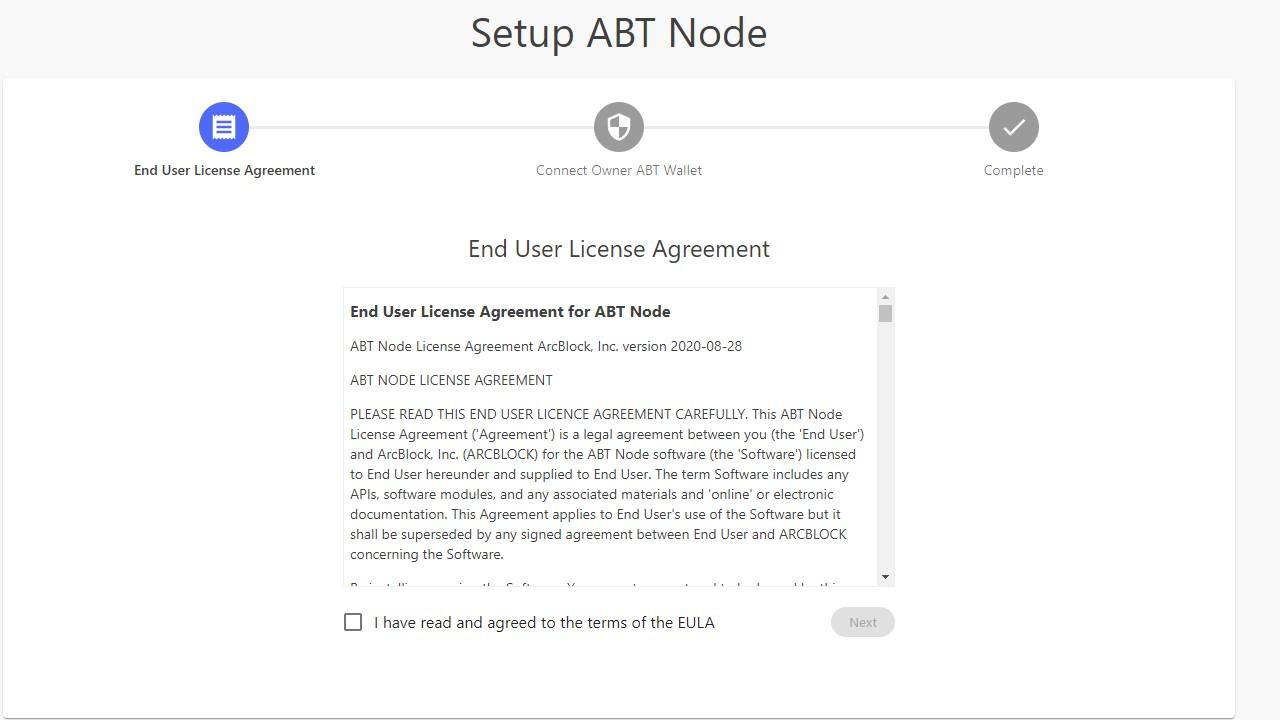 Note: Every time the ABT node started with PWD is a totally new free test instance, it is completely separate from the node you started with the CLI locally, and does not affect each other.