ArcBlock achieved a key milestone with the official release of ABT Node 1.0 of their new DApp developer platform. 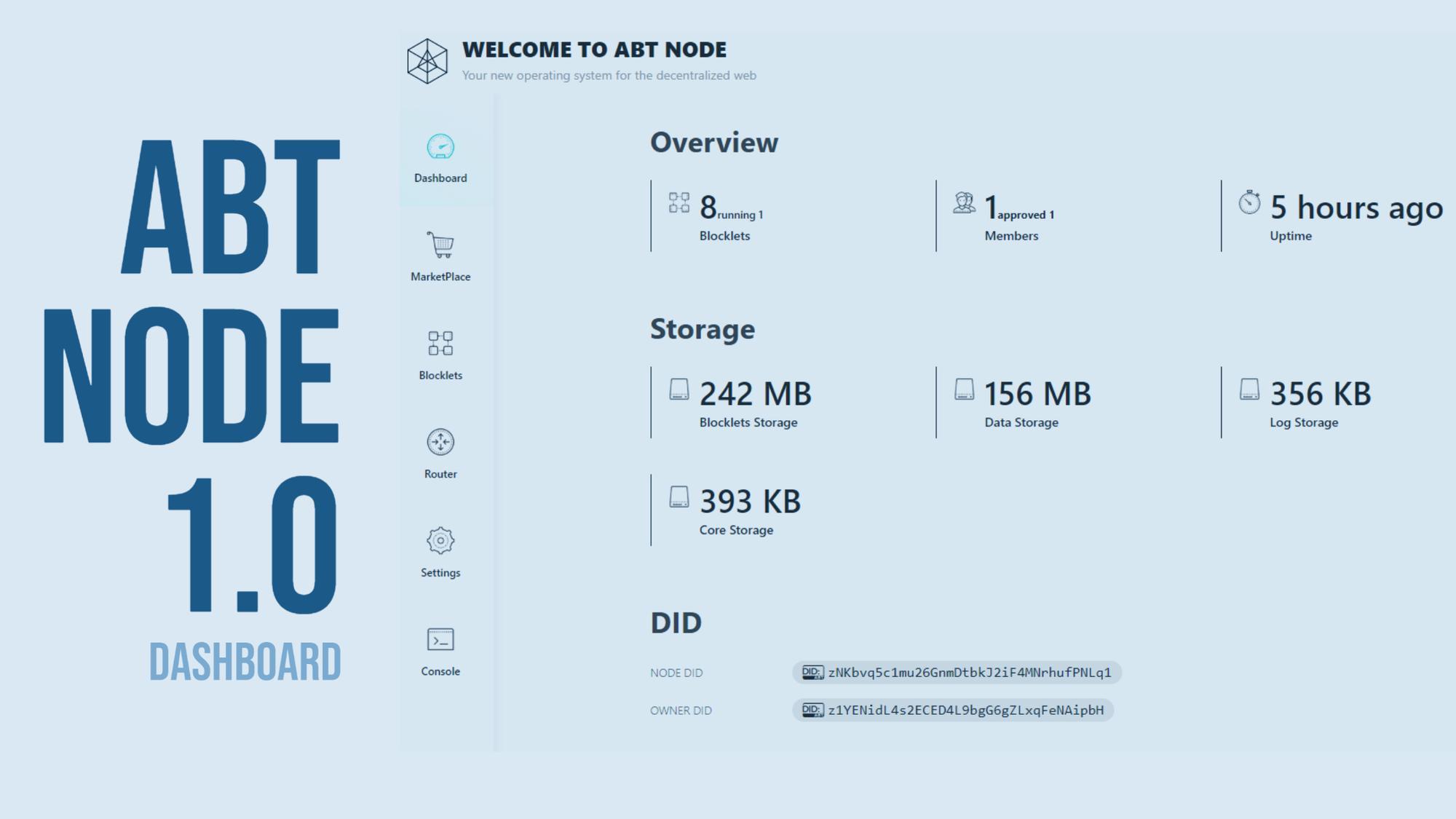 With this release, ABT Node 1.0 is now the first platform to fully integrate decentralized identity, a everything included blockchain framework and reusable software components known as Blocklets to make it easy to build DApps and add new capabilities for decentralized project. ABT Node is always free for developers and makes it easy to one-click install apps, blockchains, developer tools, and more to enable them to deploy blockchain nodes, smart contracts, application logic, and more with zero hassle. ABT Node 1.0 is cloud-native by design and works across all infrastructures and deployment scenarios.

ArcBlock's ABT Node is now ready for production deployments and is available through Amazon Web Services Cloud Marketplace. Users can quickly deploy ABT Node and benefit from ArcBlock's ready-made images that include everything you need to deploy your DApp or decentralized service to production. You can also check out ArcBlock's step-by-step guide on how to setup ABT Node on AWS.

With the release of ABT Node 1.0, ArcBlock's engineering released developer friendly documentation to introduce several key concepts of ABT Node, as well as step-by-step walk through and explanations on how to leverage ABT Nodes features. 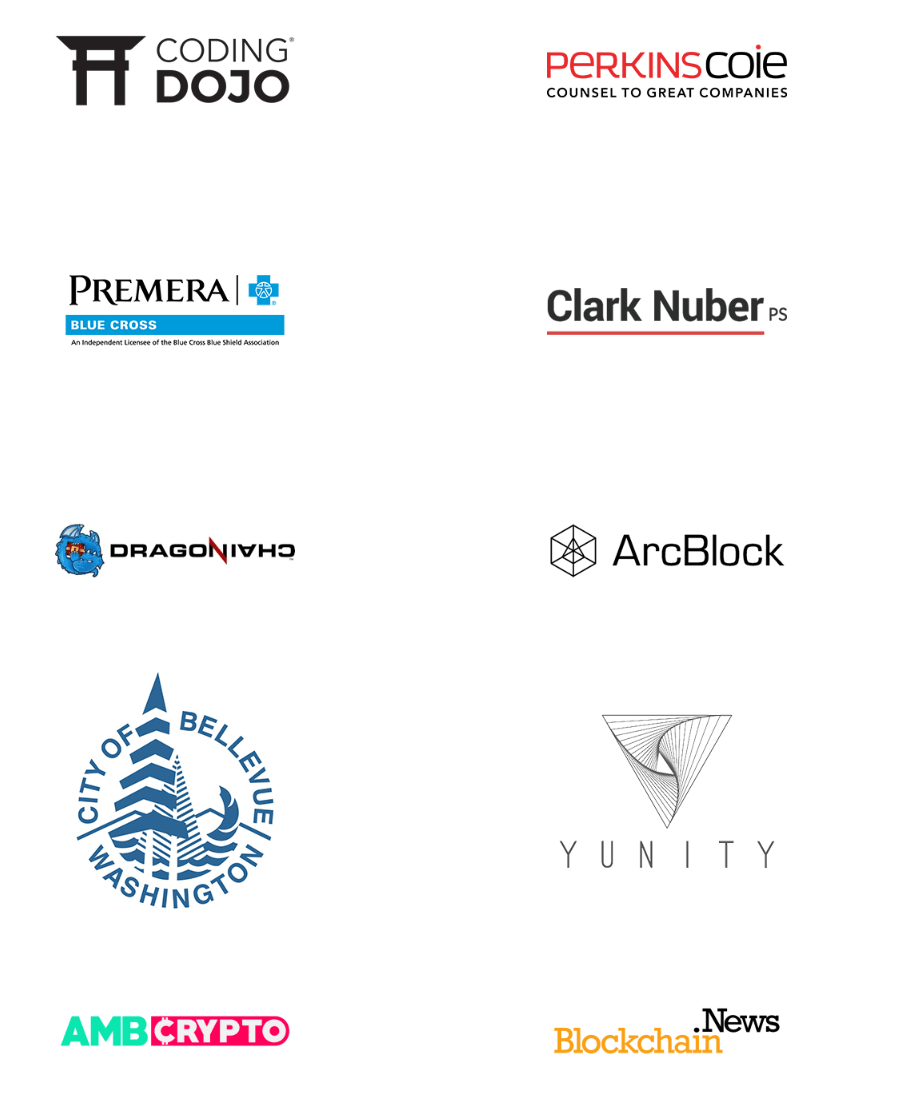 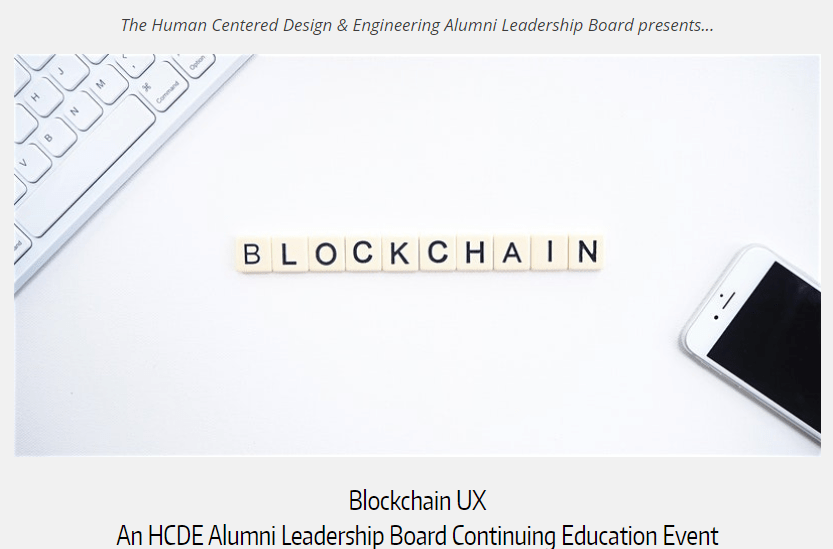