On June 27th, developers participating in ArcBlock's virtual hackathon presented their projects live. The demonstrations were broadcast live across multiple channels including YouTube and CSDN with more than 3,00 live viewers watching. 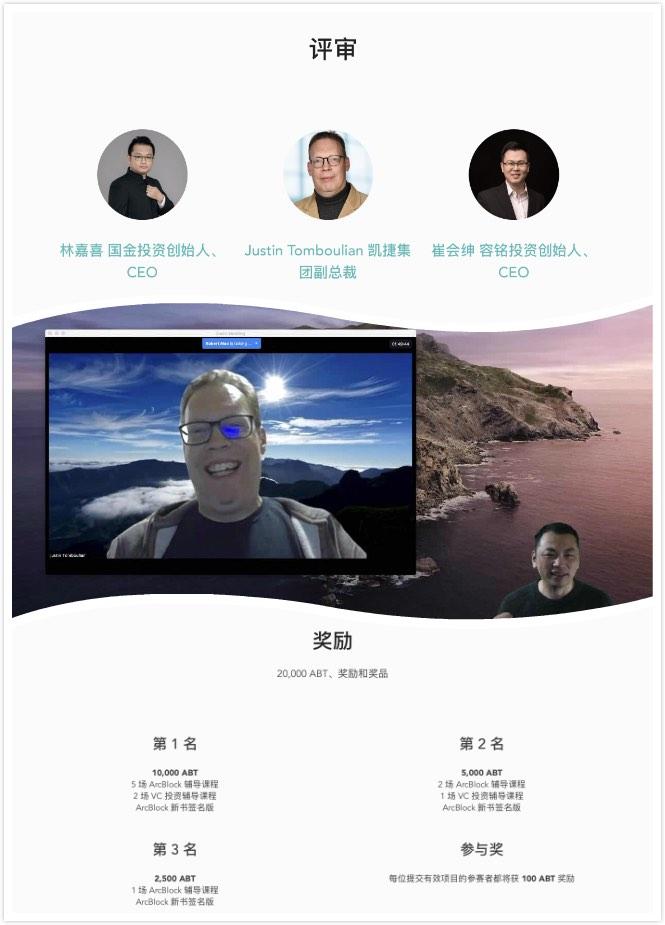 The hackathon was judged by a 3-person panel including CapGemin Vice President Justin Tomboulian, Founder and CEO of Guojin Investments, Lin Jiaxi and Huishen Cui, Managing Director or Roaming Capital. Each project was carefully evaluated based on 4 criteria - originality, engineering, creativity, and usability.

ArcBlock developer conference and hackathon delivered blockchain-based experiences for users (many for the first time) using ArcBlock's own technologies including the release of multiple non-fungible tokens (NFT) from digital artist AM. The hackathon event took NFTs even further with the introduction of new types of tokens that can be used by consumers, analytics and the new NFT Marketplace DApp. You can see the presenatios below.

Snake Game on ABT Node

During the next several days, we will release the official announcement of the community awards from the hackathon.