After 32-hours of broadcasts and 30 live sessions with experts, developers and more, ArcBlocks developer conference has come to end. Of course that isn't the end. At the conclusion of the event, ArcBlock's CEO kicked off a 7-day long virtual hackathon. 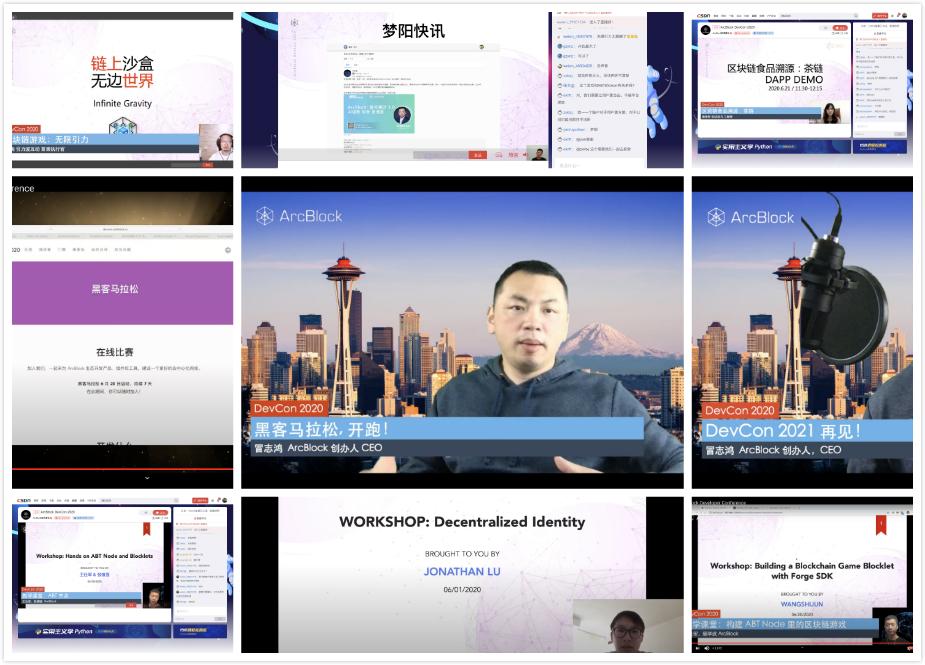 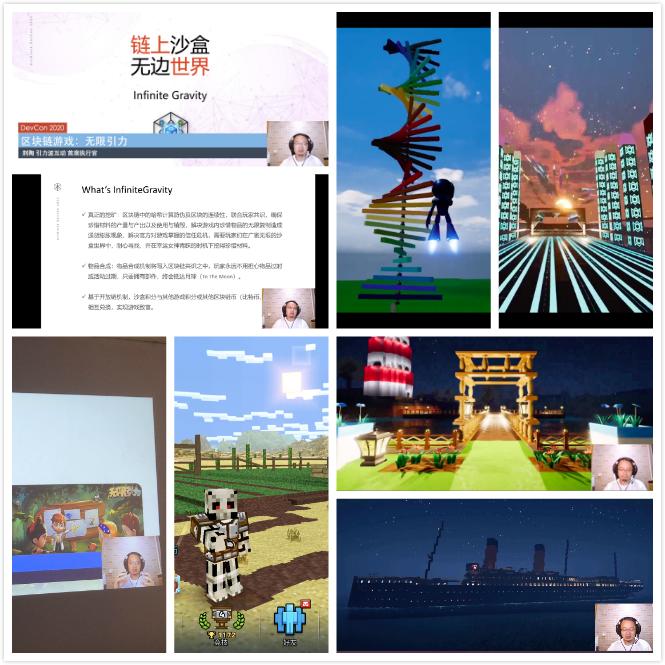 Gravity Wave Interactive's CEO, Hank Tao, showcased the latest update of their game Infinite Gravity including showing how ArcBlock technology is being used to give developers more freedom and the ability to create, share, sell and save in-world assets. 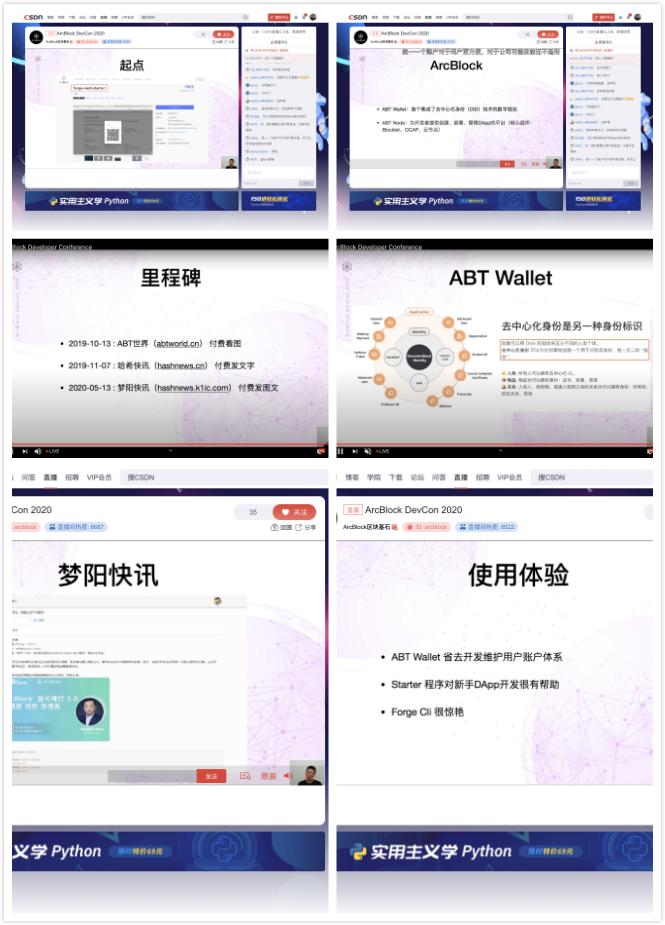 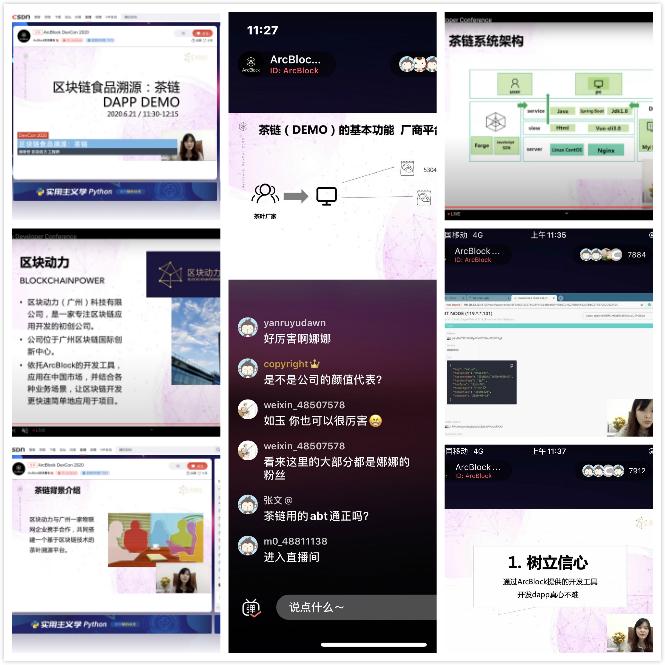 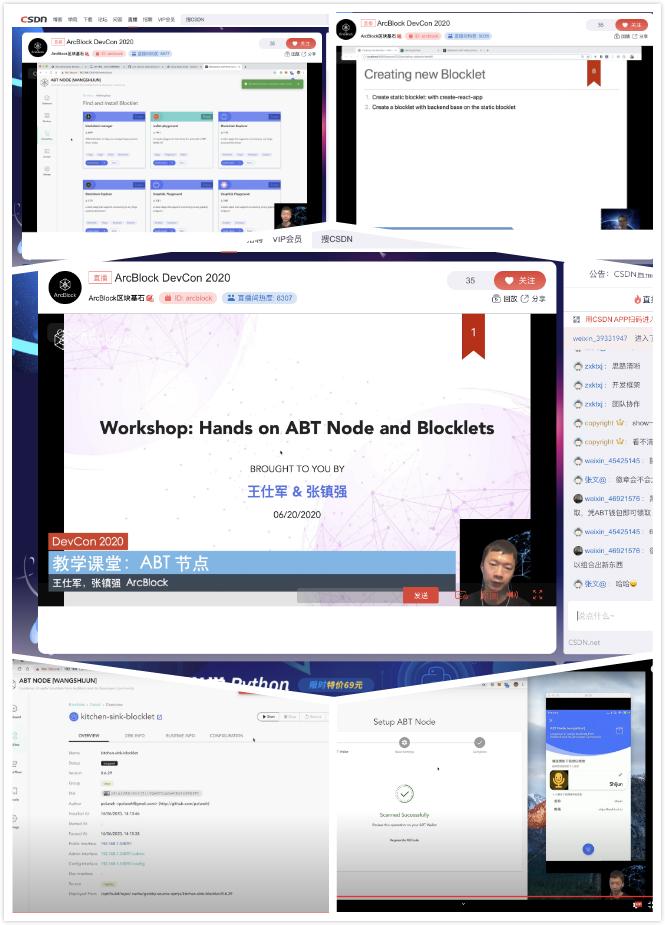 ArcBlock Engineers delivered hands-on demonstrations of ArcBlocks ABT Node, and the now available Blocklets that can be used as building blocks for developer projects and applications. The new Blocklets include ArcBlock's Blockchain Manager. 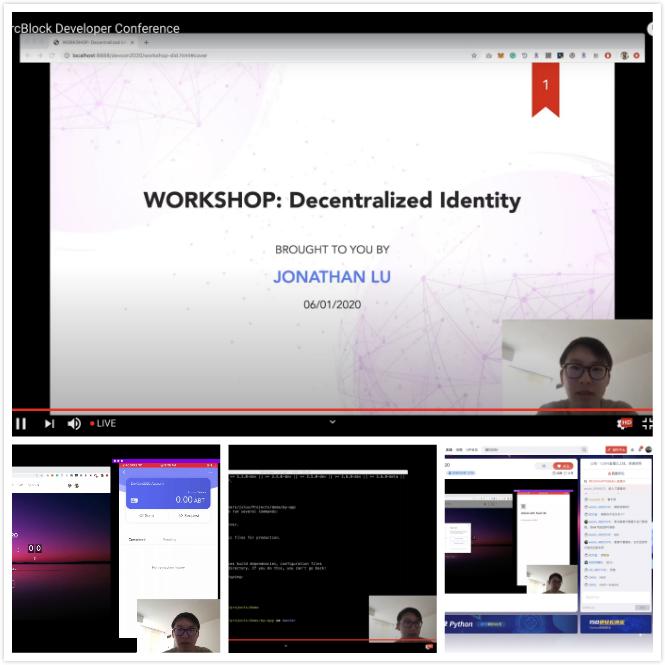 A deep dive into decentralized identity, and a complete walkthrough of how to use ArcBlock's new DID:CONNECT blocklet to create identity apps and enable any developer or company to run their own identity service. 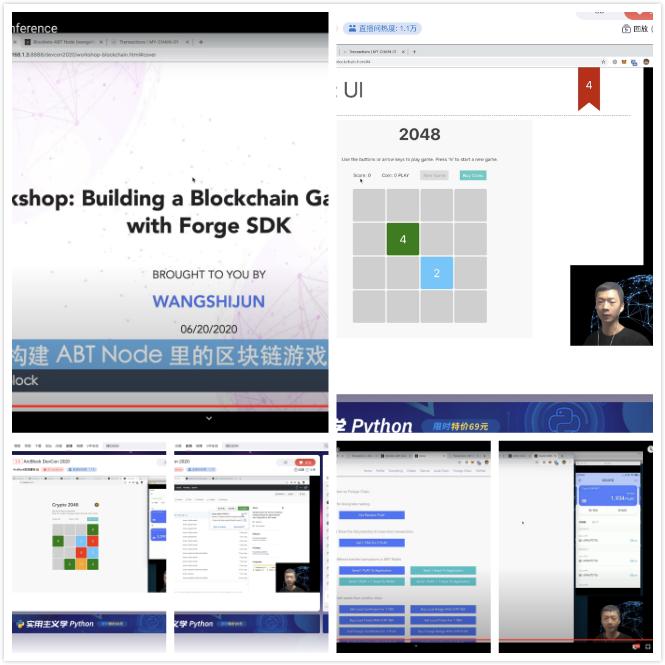 A step-by-step guide for developers on how to build a blockchain game using ArcBlock's ABT Node, Blocklets and SDK including adding the game into the blocklet marketplace upon completion. 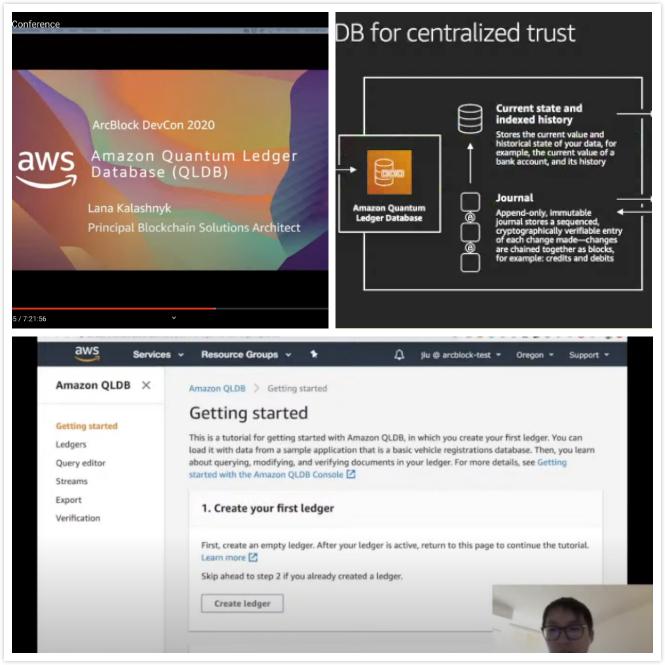 Amazon Web Services Lana Khalashnyk spoke about AWS's Quantum Ledger Database (QLDB), which included a real-time demonstration of the new QLDB available in the ABT Node marketplace allowing any developer to install QLDB and use it for their project. The demonstration also shows how to connect QLDB to a Blockchain Explorer and Boarding Gate blocklet to generate accounts on QLDB. 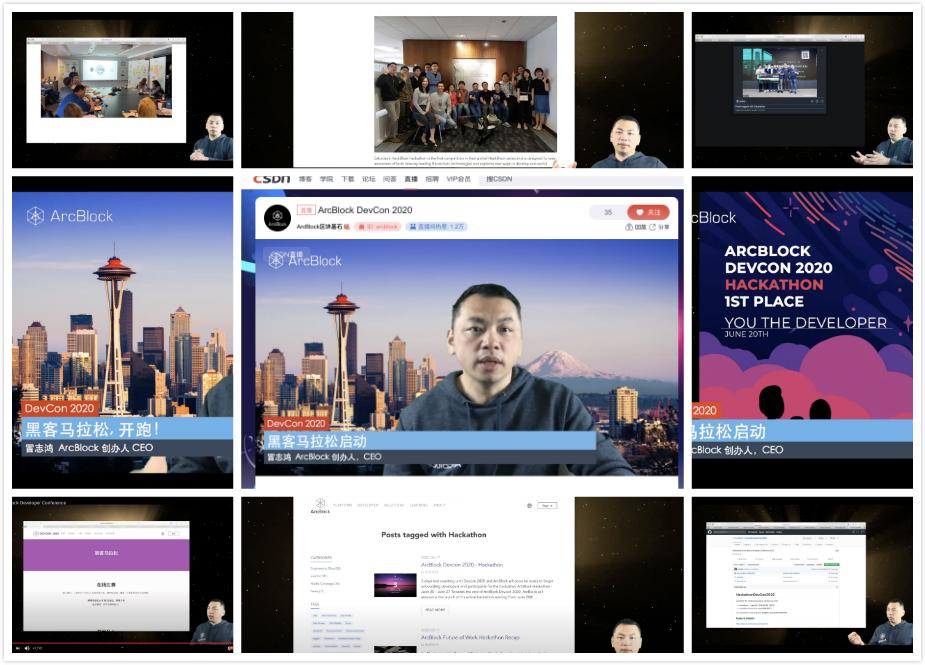 ArcBlock CEO, Robert Mao, closed out the developer conference by launching the 7-day hackathon for developers, app builders and blockchain enthusiasts to build Dapps and more on the ArcBlock platform.

For more information about the hackathon, visit here。 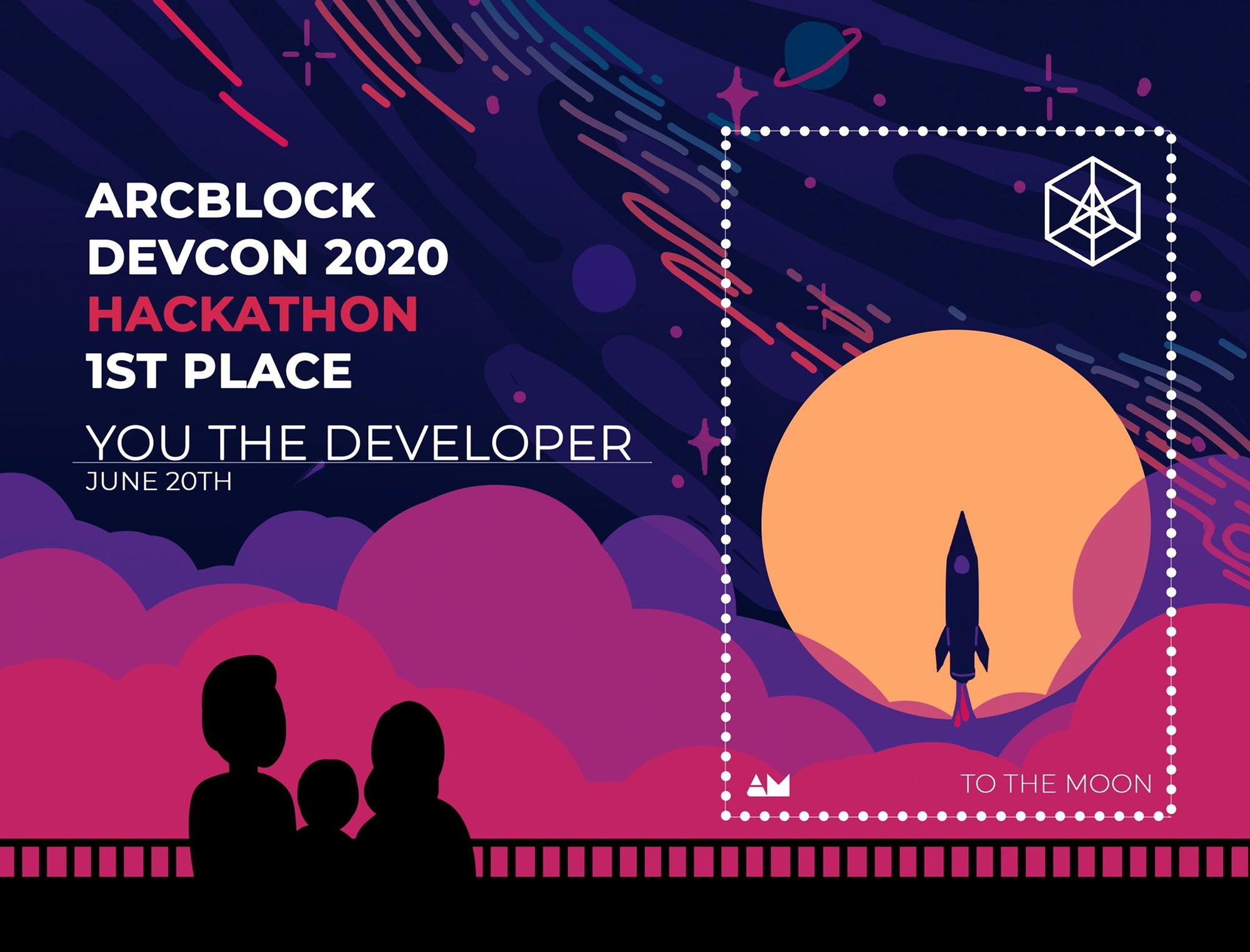 ArcBlock is issuing unique non-fungible token (NFT) badges during the hackathon event including 4 classes of unique badges that participants and supports can obtain.

For updates, be sure to check the official hackathon page。 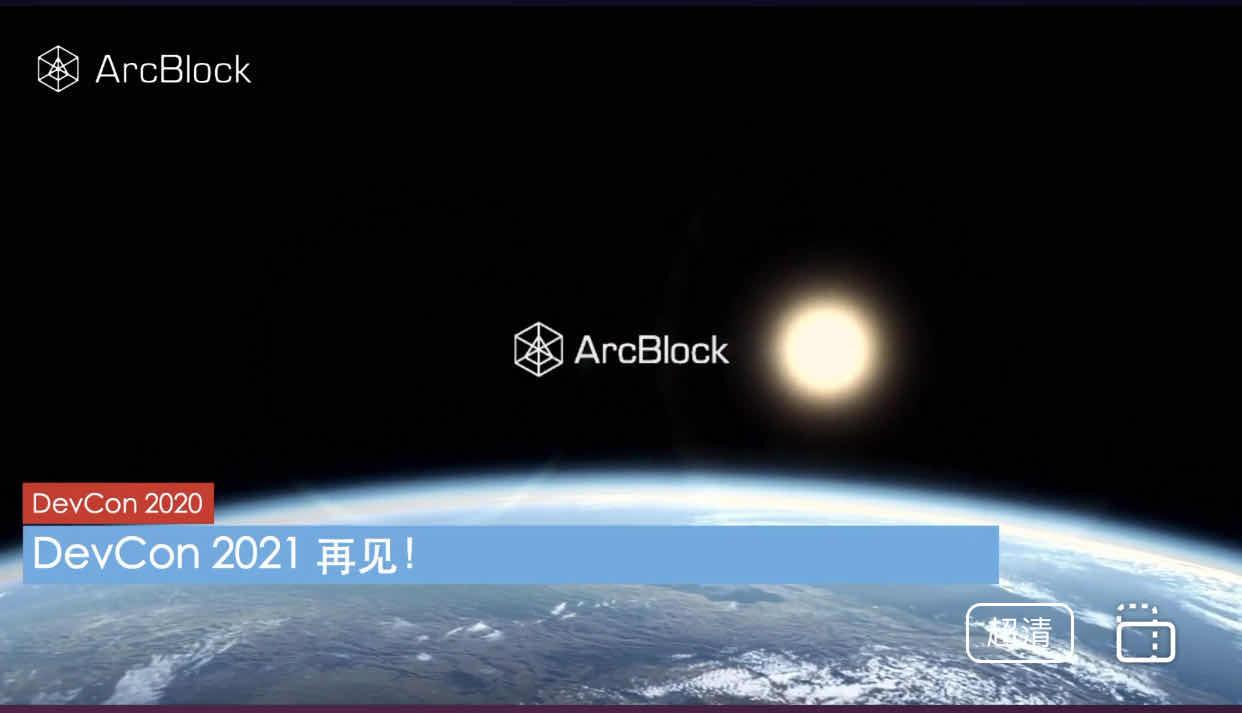