Get Started
ArcBlock Devcon 2020 - ABT Node

8-days remain to register for ArcBlock 2020. ArcBlock will showcase the recently released technical preview for ABT Node and look at why its a game changer for Dapp and Blockchain development. 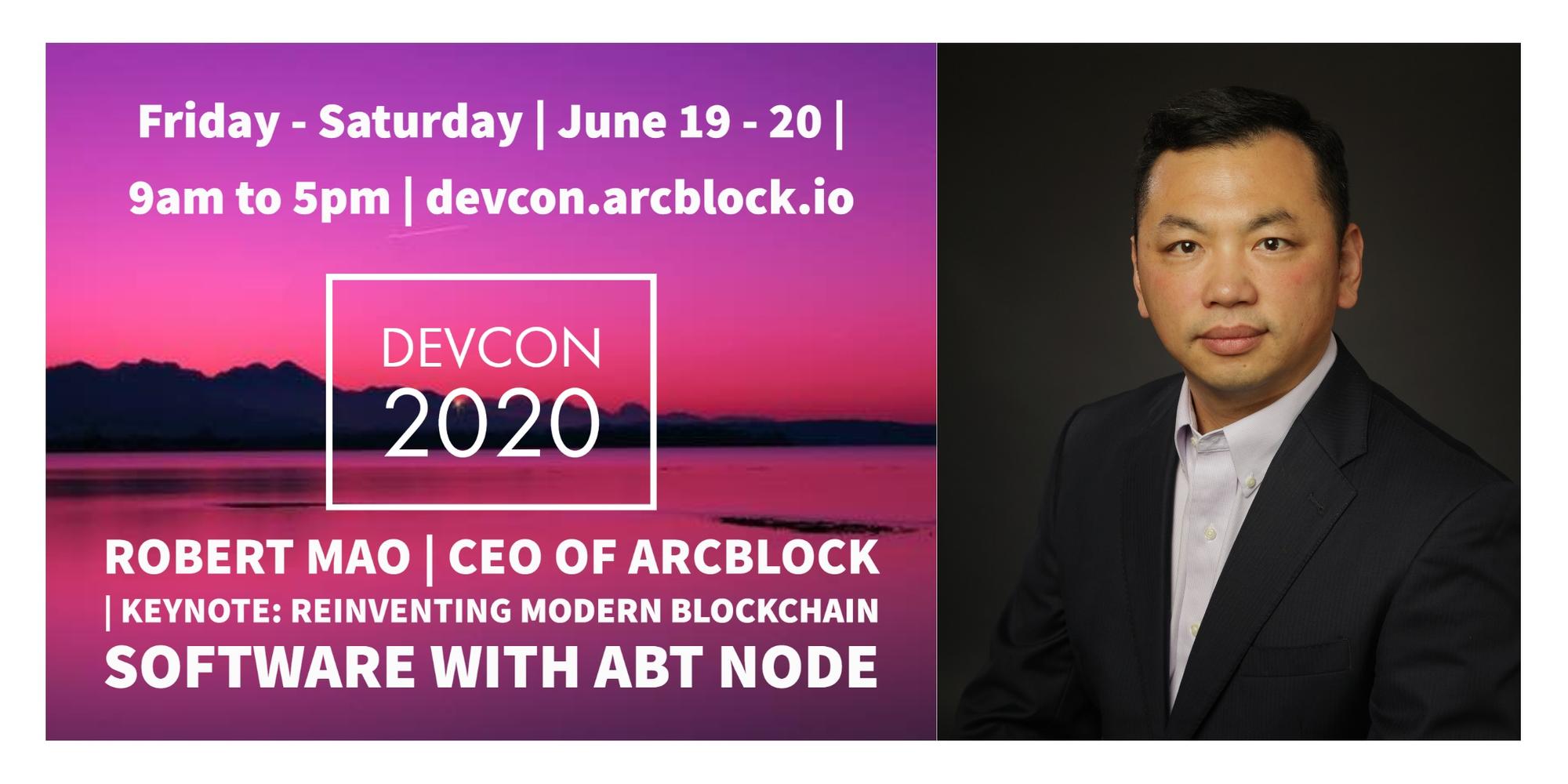 The new ABT Node represents a momentum shift in how decentralized applicatoins and blockchains are created, deployed and managed. The keynote session will outline the design of the ABT Node and look at the new ABT Node supports modern blockchain software. 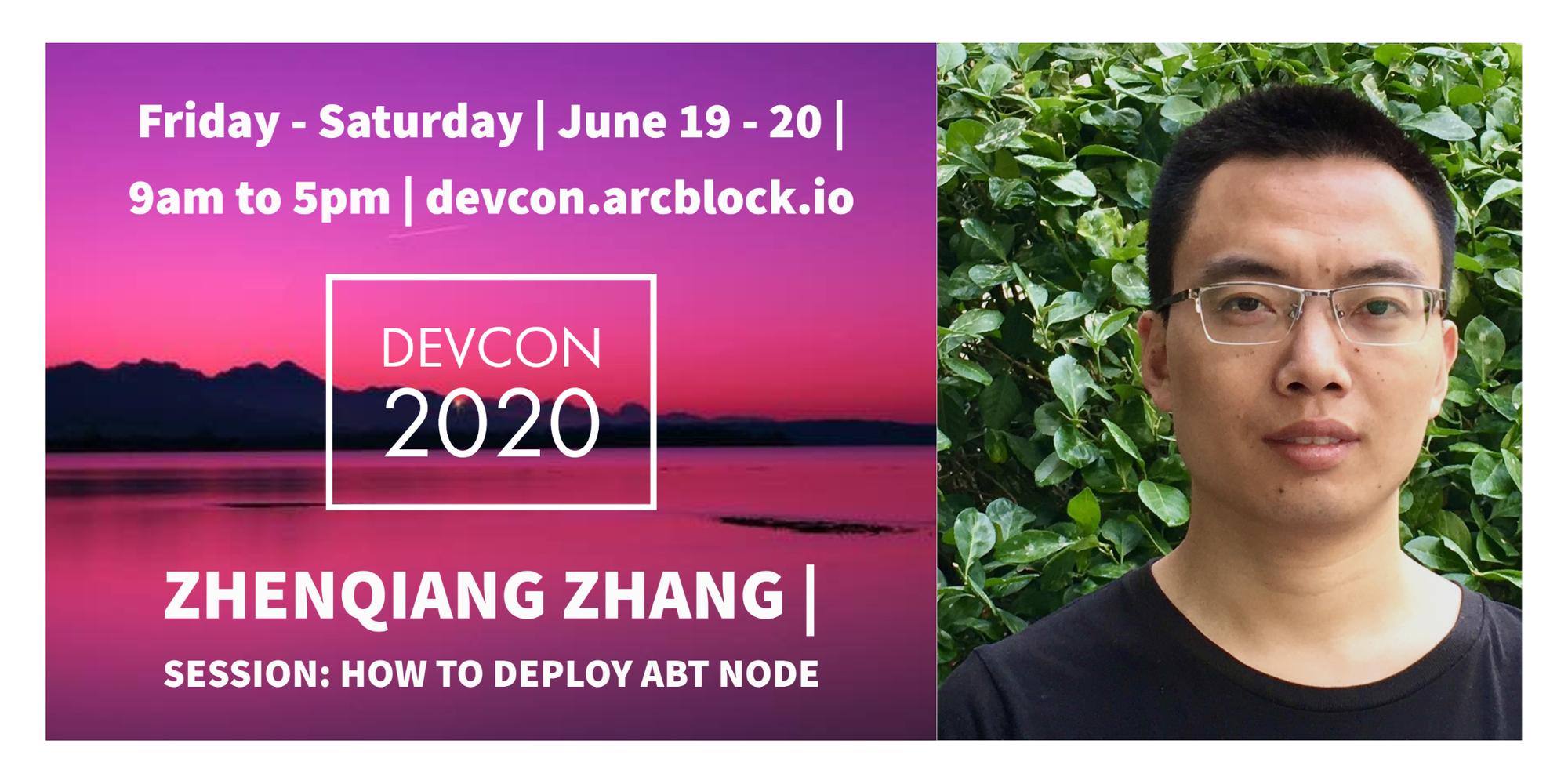 ArcBlock Software Engineer will also present a step-by-step demonstration of how to deploy ABT Node in the cloud, on-premise and look at how ABT Node is designed to support uses cases from the edge all the way to the data center. 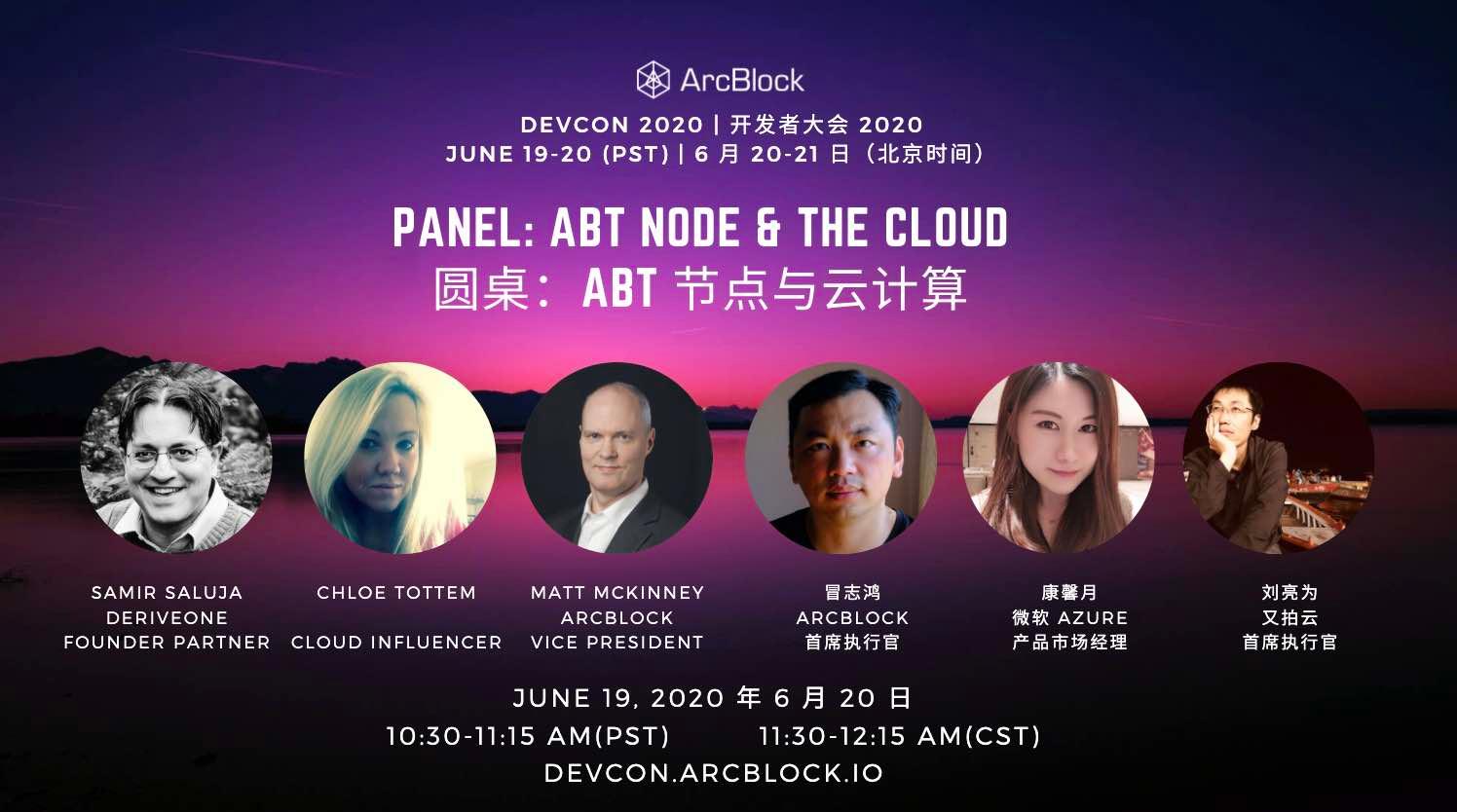 In addition to the ABT Node keynote and working session, ArcBlock Devcon will include 2 round-table discussions on ABT Node and Cloud Computing. The panels will include speakers from ArcBlock, Microsoft Azure, Upyun Cloud, and Derive One and will look at the necessity of cloud computing to power today's modern blockchain software. 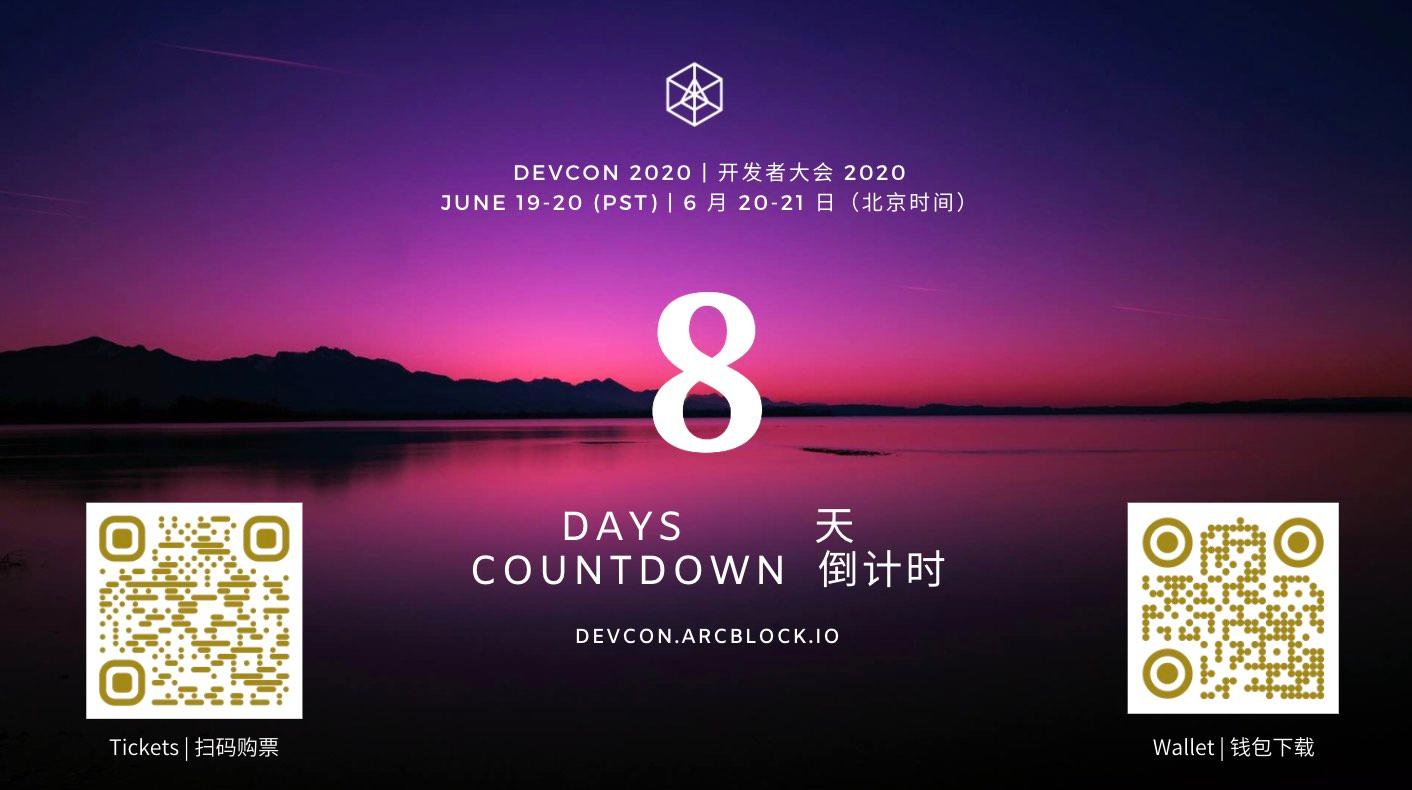