Get Started
Getting Started with ABT Node Technical Preview

Getting Started with ABT Node Technical Preview

ArcBlock releases a new technical preview of their ArcBlock developer platform and ABT Node.

ArcBlock's ABT Node is our next generation developer platform designed to help you create, deploy and manage modern blockchain apps. With the new ABT Node, every developer now has an end-to-end development system that includes ArcBlock's Blockchain Framework, decentralized Identity wallet ABT Wallet, and ABT Node that helps you to build and run your apps.

Using ABT Node, you easily setup and install your own blockchains, use decentralized identity for apps built on ArcBlock or to support external apps, or build new apps using ready-made Blocklets.

For this technical preview release, we want everyone to try it as you can.

So, let's get started.

Getting Started with ABT Node

Prerequisites: to get started with ABT Node you will need to have nodejs installed & setup your decentralized identity in ABT Wallet on your phone. Or, use the link below to deploy ABT Node from the AWS Marketplace.

Deploy ABT Node on AWS

If you prefer to run ABT Node in your AWS account, you can simply follow the instructions here to launch ABT Node using Free Tier or the server of your choice. 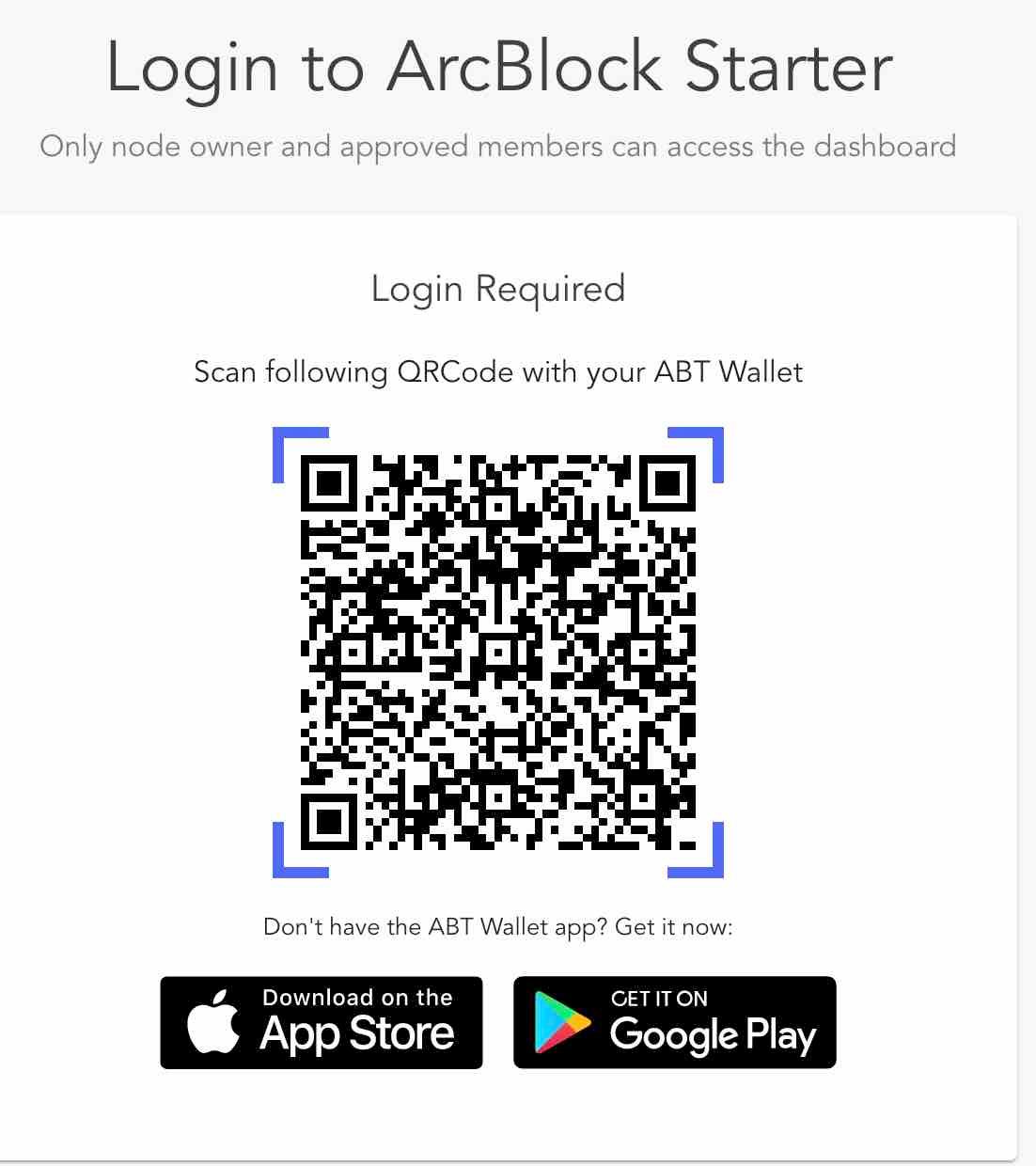 With your node up and running, you have access to ArcBlock's developer tools and services inside of the ABT Node including several of our ready-made Blocklets. Several blocklets we want you to try with this preview are Blockchain Manager. The following steps will show you how to setup your blockchain in less than 2-minutes.

For our first blocklet deployment, let's launch our own blockchain. 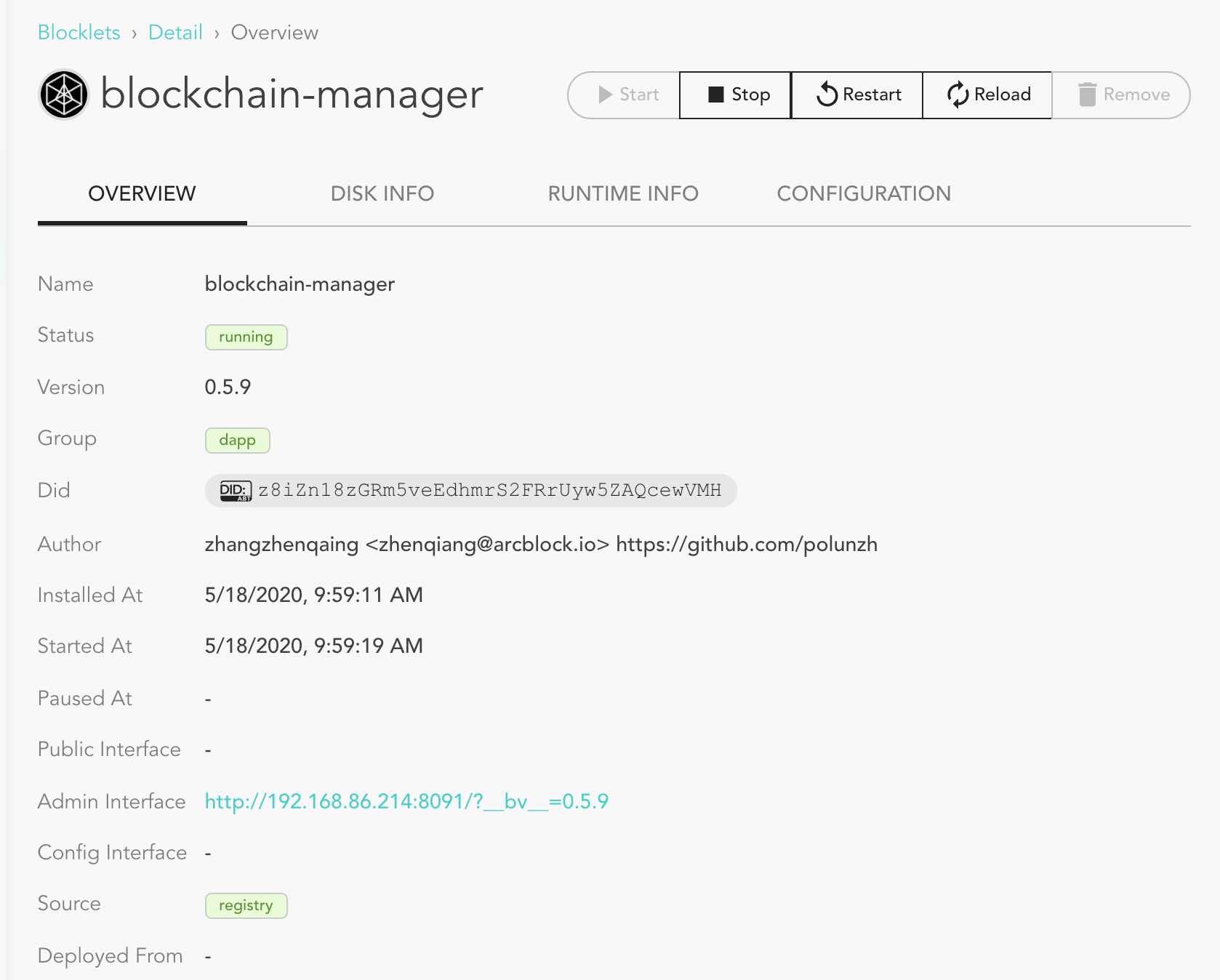 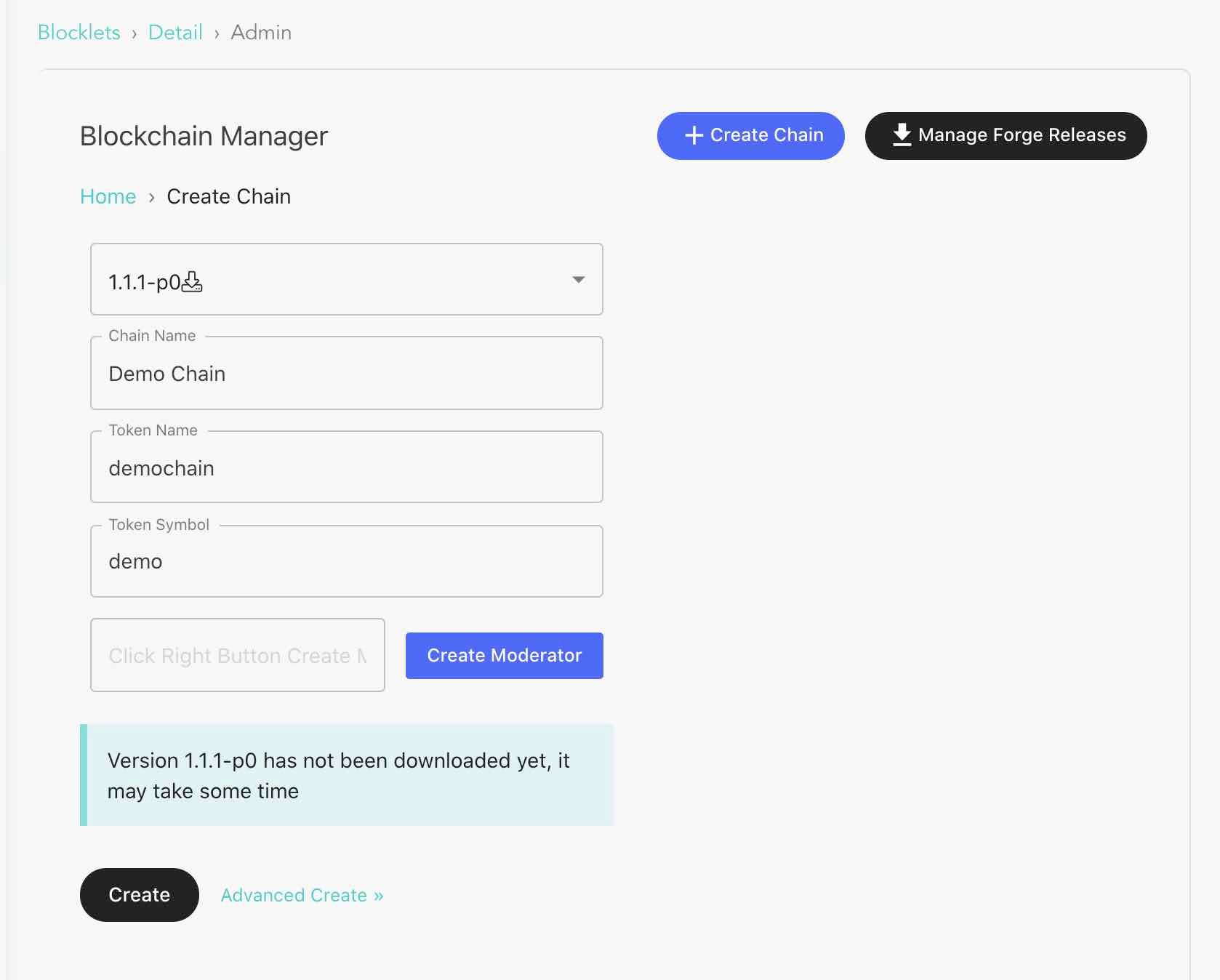 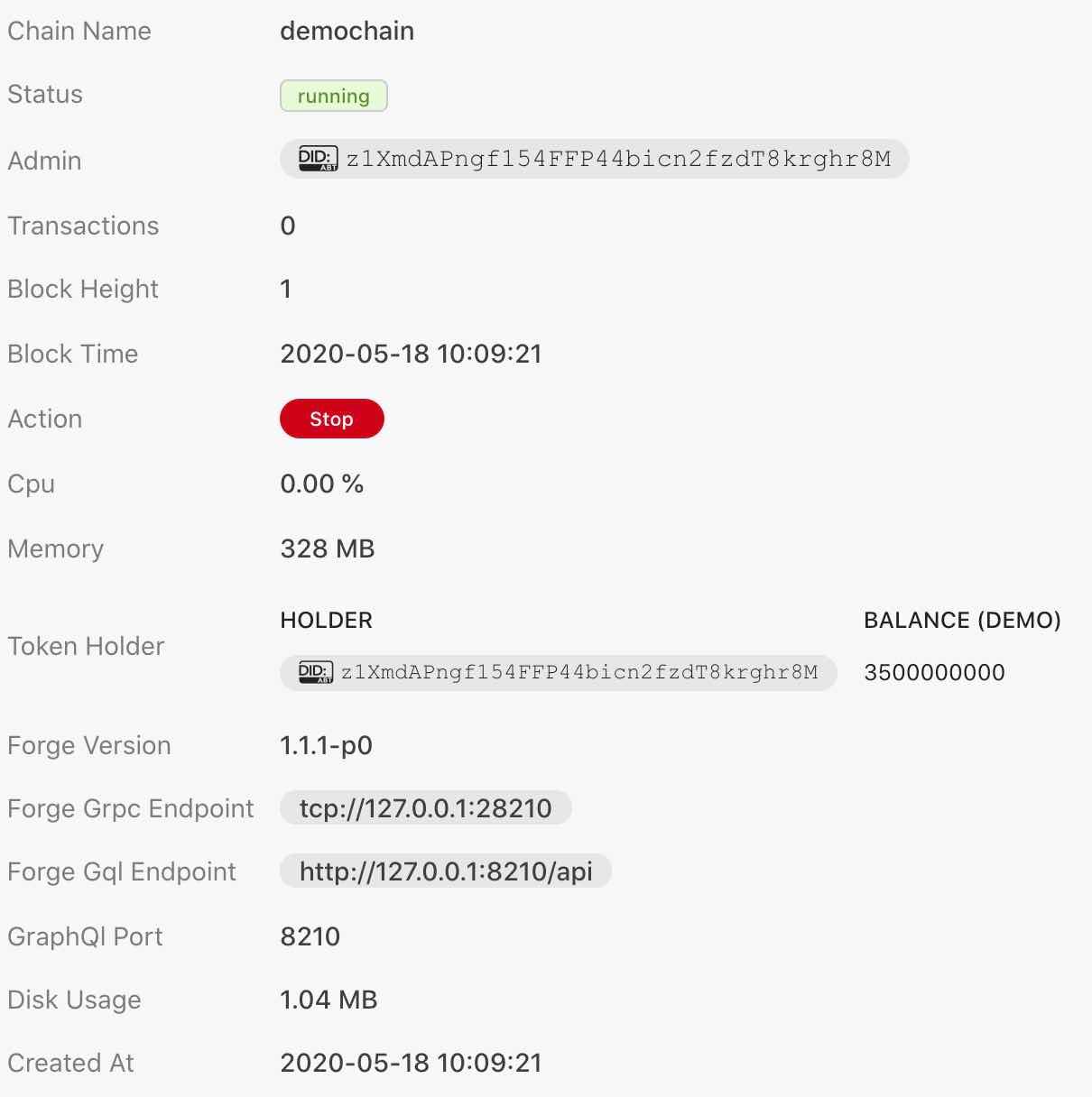 In the weeks ahead, we will be releasing new features, blocklets, back-end services and enhancements that will make ABT Node the new home for modern blockchain apps letting you build and run apps the way you want. Stay tuned and be sure to send us your feedback.