Get Started
ArcBlock Team To Testify in Support of Blockchain Technologies

ArcBlock Team To Testify in Support of Blockchain Technologies

On January 30, 2020 ArcBlock VP Matt McKinney will be testifying at the Washington State Capital in Olympia in support of the establishment of a Washington State Blockchain working group. The bill is officially listed as HB 2604, and is designed to create a better regulatory environment for blockchain and distributed ledger technology solutions. 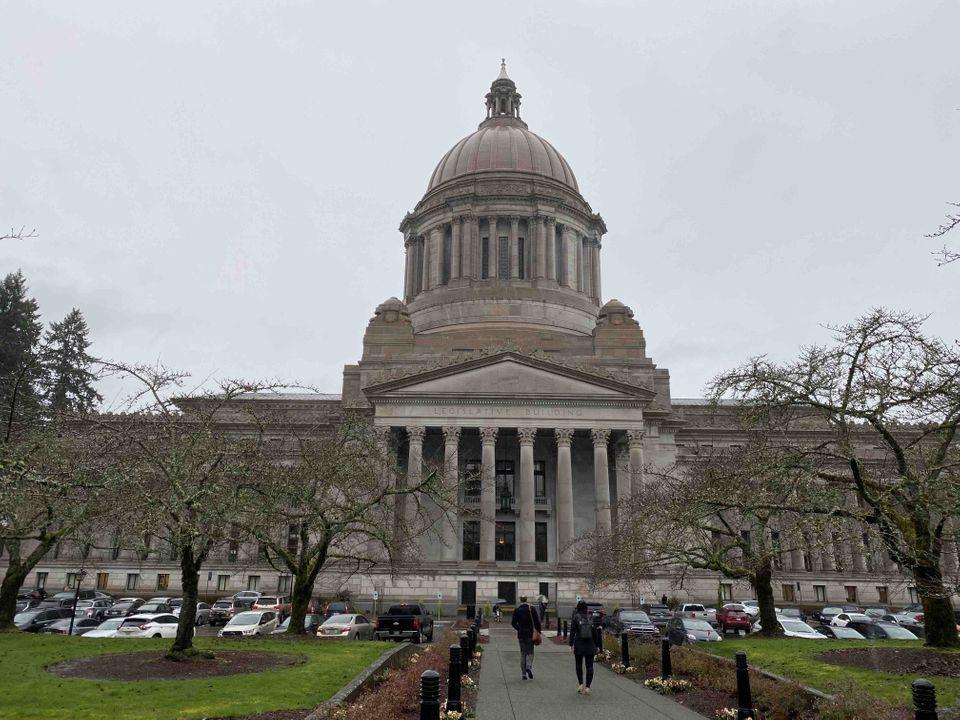 House Bill 2604 will create a Washington Blockchain Working Group. HB 2604 is curently being reviewed in the Washington State Innovation, Technology and Economic Development Committee for review. Previously, the legislature has acknowledged that it has adopted a statement of intent under RCW 19.400.010 to encourage the development of distributed ledger technologies. In support of that effort, the legislature is working to create a public-private partnership through a bicameral, lawmaker-led working group. This group will focus on collaborating with industry leaders like ArcBlock to improve the regulatory environment in such a way as to maximize investment and job creation in Washington State. In addition, the legislature intends for the economic benefits from these collaborative efforts to be broadly and equitably shared by all Washingtonians through increased trustworthiness of transactions with lower transaction costs. 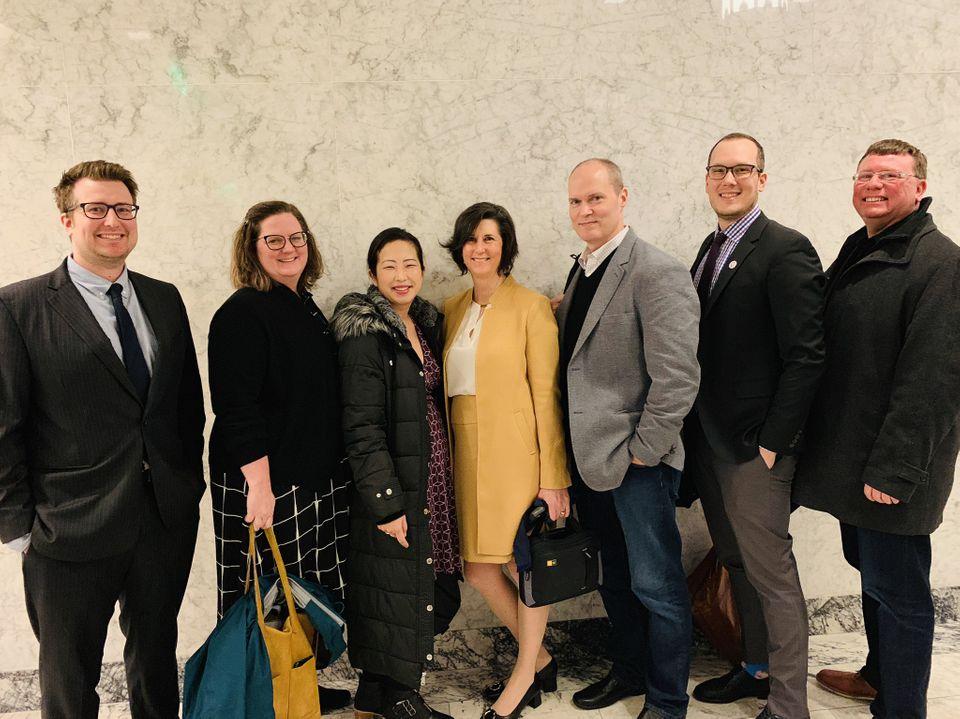 The goal is to help lawmakers understand why supporting blockchain is important and critical to supporting their constituents in the years ahead. In addition to ArcBlock, some of the other companies set to testify include T-Mobile, the City of Bellevue, and more. Matt McKinney will be joined by other leading technology executives and members of the Cascadia Blockcahin Council Steering committee to help.