On February 5th, 2020 ArcBlock CEO Robert Mao will participate in the Seattle Blockchain Underground Fireside Chat event to discuss the current state of blockchain in 2020 and what's ahead. This event is being hosted by one of the region's leading communities - The Seattle Blockchain Underground - alongside several other leading executives that combined bring together an unparalleled group of experts who are driving forces of blockchain adoption in both the hardware and software industries. 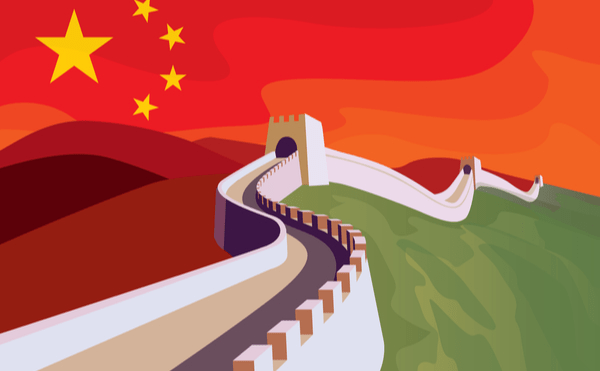 China is the Leading Blockchain Force in 2020 and Beyond

As many in the blockchain industry already know, President Xi announced his support of blockchain technologies in 2019. In his speech, he indicated that "China needs to seize the opportunities" presented by blockchain and is focused on becoming the worldwide leader. Today, many countries are working to identify strategic technologies and to develop sustainable competitive advantages in areas, with President Xi's speech, blockchain has been officially added to the list of strategically important technologies. Many industry pundits have indicated that for the foreseeable future, the Chinese government will push the development of blockchain technology including in areas like Decentralized Finance (DeFi), and more and that significant investment and capital will be spent to power China's blockchain innovation. This investment includes setting up blockchain pilot zones and the creation of "Blockchain Plus," focused on personal development around the areas of education, employment, medicine and more.

This panel will dive into China's new approach to blockchain and discuss how the President's announcement will shape the industry in the years ahead. While the United States has yet to define their regulatory policy, China is investing at a national level, so how can the Pacific Northwest participate/benefit from this investment. What are the opportunities? What are the challenges? Will the media play a roll in having a positive or negative impact on the industry? Does the Phase 1 deal recently signed by Trump and President Xi create new opportunities.

Anyone can participate in the fireside chat by registering here - Seattle Blockchain Underground.