Get Started
ArcBlock Releases 2.0 Version of First of its kind Decentralized Identity ABT Wallet and Blockchain Developer Tools to Support DID

ArcBlock Releases 2.0 Version of First of its kind Decentralized Identity ABT Wallet and Blockchain Developer Tools to Support DID

ArcBlock releases a new 2.0 version of its Decentralized Identity ABT Wallet and updated blockchain developer tools to build and deploy decentralized identity capabilities into any DApp or website. 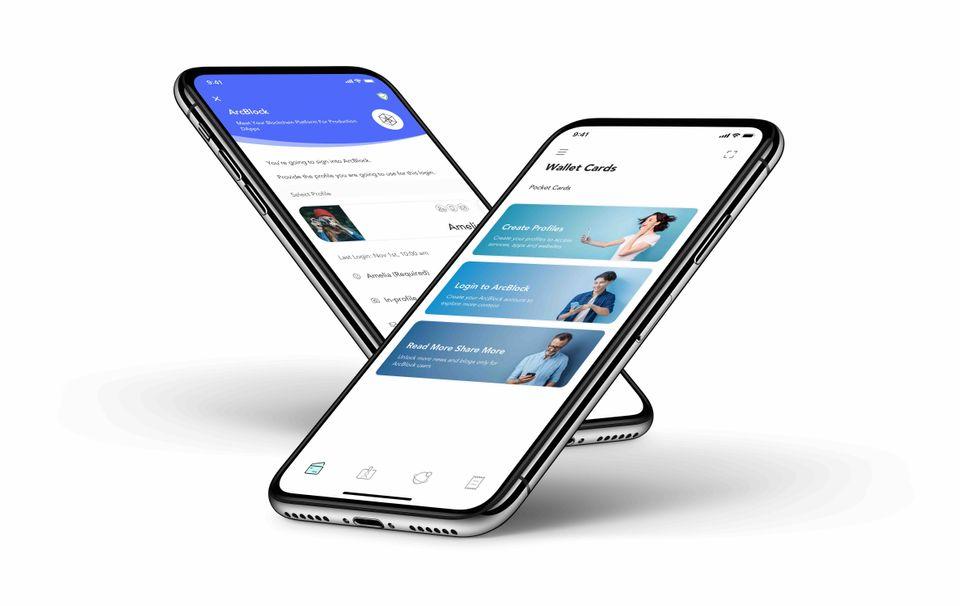 ArcBlock, a leading blockchain platform for production-ready decentralized applications and enterprise blockchains, announced today that they are releasing a new version of their decentralized identity wallet. With this release, ArcBlock is delivering a new decentralized identity wallet experience that is dynamic and supports users' daily life. ABT Wallet moves beyond fundamental static interactions. With ABT Wallet, ArcBlock is making it easy for anyone to take back control of their digital identity and day-to-day activities with nothing more than a mobile device. ABT Wallet 2.0 now includes:

With these new features, users can now use nothing more than a mobile device and the ABT Wallet app to interact and manage their daily digital experiences with the on-going confidence that their data is secure. ABT wallet makes sure that whether it's logging into a dashboard for work or buying event tickets for fun, everything can be done in a few actions, and users can always be confident that their identity data are only known to themselves. 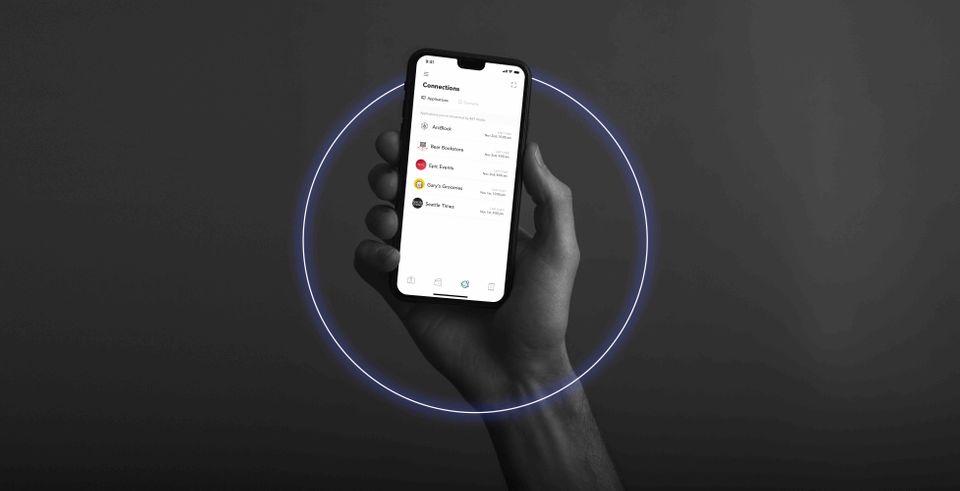 "We are excited about the release of ABT Wallet 2.0 and enabling decentralized identity to be a part of everyone's daily life. For the first time, users can experience the benefits of decentralized identity and blockchain technologies, but in a way that makes sense," said Robert Mao, CEO of ArcBlock, "Today, most people are using mobile devices throughout their day, and the new ABT Wallet is designed to extend the capabilities of their phone by allowing them to use these next-generation blockchain services in a way that is already familiar. Every interaction is designed to be useful and user-friendly. Moreover, we've added new capabilities that allow users to manage their personal and professional digital properties with ease." 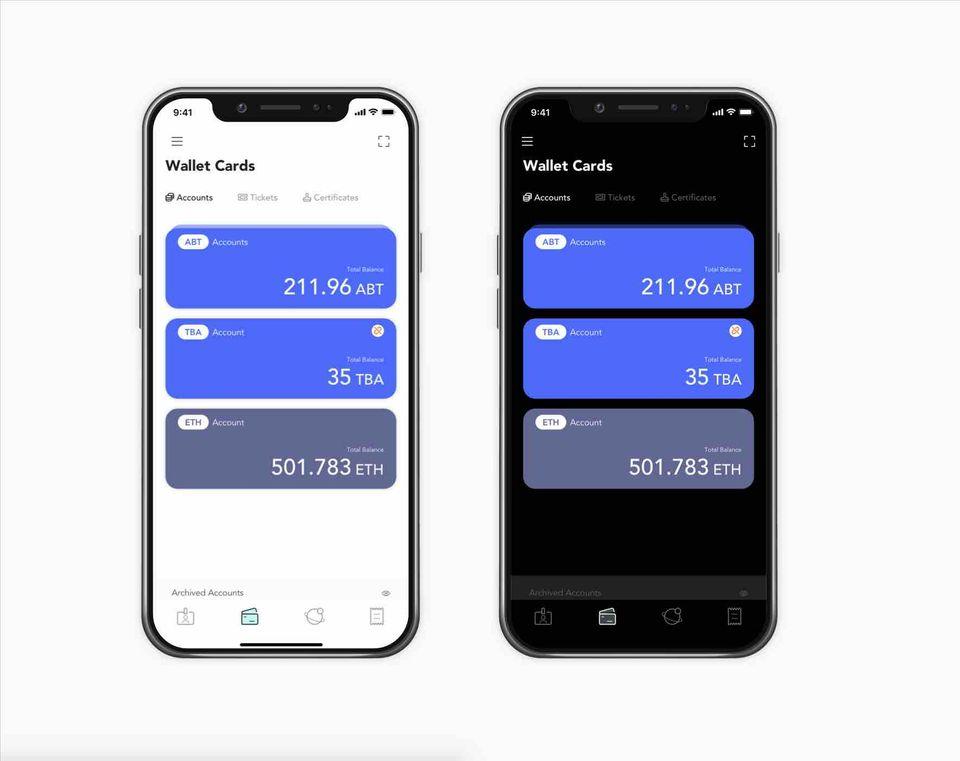 Since the release of the first version of ABT Wallet, ArcBlock's team worked with users and customers to get feedback on what they wanted in the next ABT Wallet release. With ABT Wallet 1.0, users could use secure sign-up and login, easily verify claims, proofs and attestations, and had unparalleled privacy. However, the feedback demonstrated that these interacts still focused on people who were already familiar with blockchain. With ABT Wallet 2.0, ArcBlock is making the decentralized identity wallet useful to everyone in a way that was already familiar. With ABT Wallet, users can easily log in and access at their place of employment, create and use websites and applications with user-defined profiles, request, share and send documents, or even make a payment at their local coffee shop and so much more. 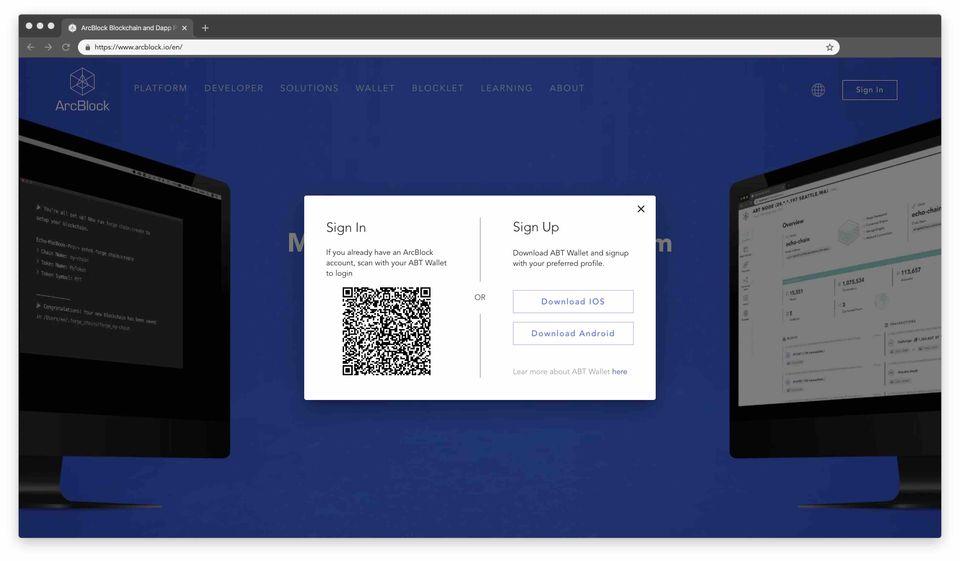 In the next few months, ArcBlock will be releasing an updated Wallet Software Development Kit (SDK). To learn more about decentralized identity, the ABT Wallet, or recent news from ArcBlock visit https://www.arcblock.io.