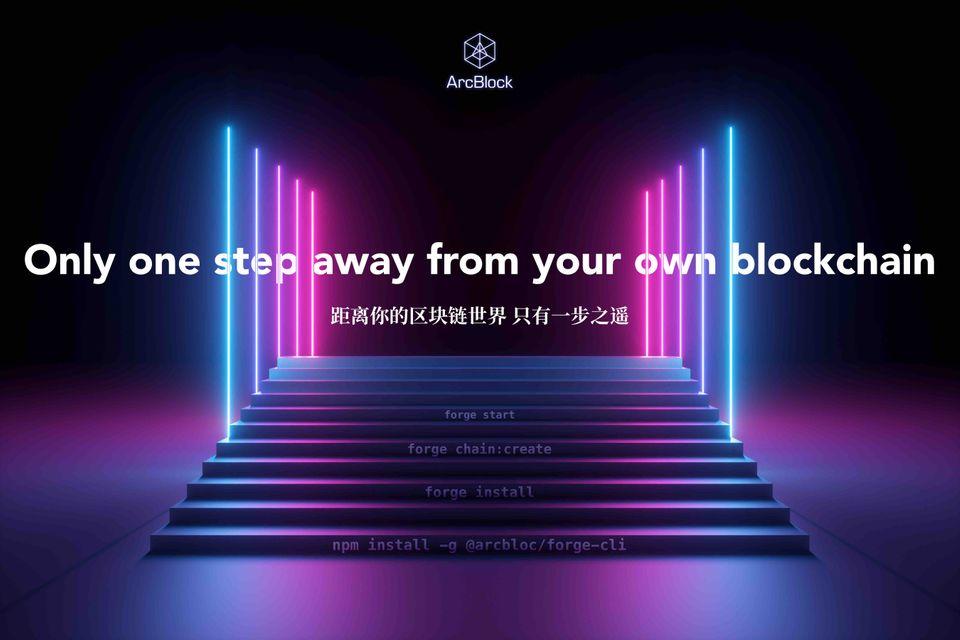 Since the first public beta release 0.21.45 on May 7th 2019, ArcBlock’s engineering team has released more than one hundred and twenty beta releases, and more than two thousand developers who participated in the beta. Starting today, ArcBlock has reached their first stable and production quality milestone — version 1.0.0.

The ArcBlock platform enables anyone to launch a self-sovereign, customized blockchain in just a few minutes, utilize a scalable cross-chain open protocol, multiple blockchains can interconnect and communicate with each other to form a blockchain network. “Blocklet” design, developers can start to build decentralized apps run on the public blockchain or customized blockchain within minutes. And upcoming customer support and training capabilities to help companies and developers interested in leveraging blockchain technologies, or becoming ArcBlock certified, to learn from industry experts and get valuable best practices for their own projects.

Starting today, ArcBlock’s platform now includes production-ready capabilities and many updates to their ArcBlock SDK, CLI, and a dashboard experience based on more than three thousand individual pieces of feedback from early beta users and partners. Developers are now able to:

“We are excited to see ArcBlock achieve release 1.0,” said Robert Mao, CEO of ArcBlock. “When we started this project two years ago, we had a vision and through strong collaboration with our communities, developers, and customers, we have been able to redefine what is possible with blockchain and are fulfilling our vision. We have removed the complexity out of blockchain and allow anyone, anywhere to power their blockchain projects with ArcBlock. I look forward to seeing more products and services powered by ArcBlock in the months and years ahead.”

ArcBlock SDK 1.0 gives developers a new and improved software development kit (SDK) and framework that includes support for today’s leading programming languages including JavaScript, Python, Elixir, and more. SDK 1.0 includes overall stability updates, and ArcBlock has a more streamlined SDK interface for developers to improve the overall user experience. Some of the other most requested features that were added include new built-in support for signature delegation and advanced versioning controls, as well as many new security improvements for smart contracts and transactions. 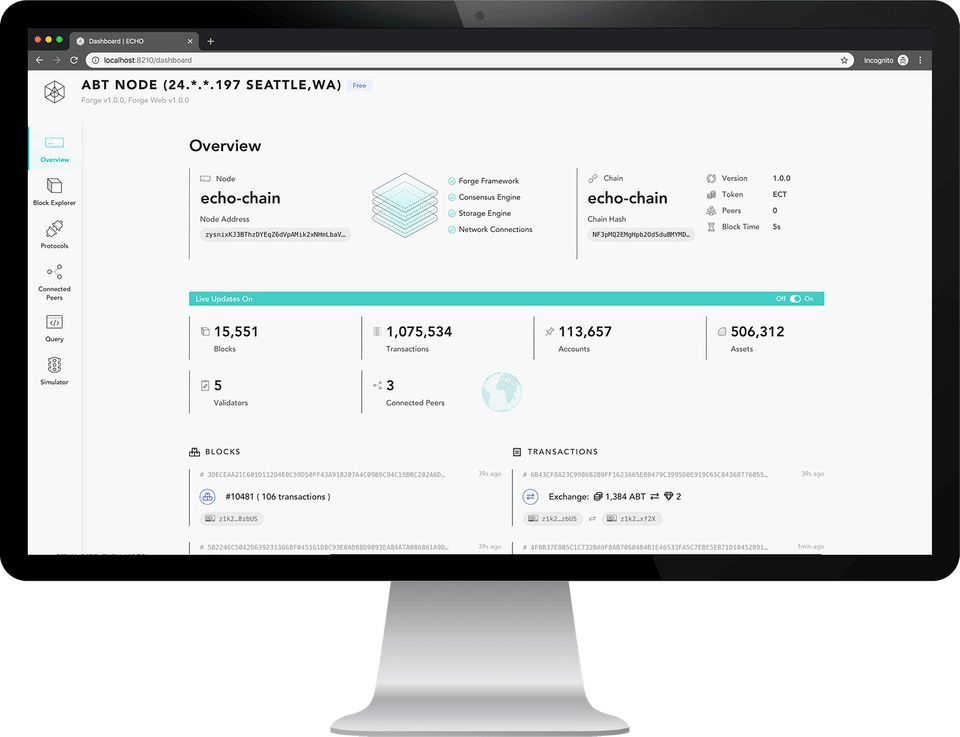 ArcBlock released an SDK developer dashboard that is included as part of the ArcBlock SDK. Working with developers and customers, ArcBlock implemented a new design to significantly improve the overall user experience making it easier for anyone to monitor, manage and debug blockchains and applications. Several of the key upgrades include a new streamlined interface that has consolidated key information into the top half of the dashboard including access to validators, transactions per second, block time and more. In addition, the interface includes a new notification center for important updates, the ability to turn live updates on and off, as well as making the dashboard lightweight enabling support of low-powered environments.

ArcBlock CLI 1.0 is a new and improved command-line tool to manage ArcBlock resources and services. The updated CLI goes beyond traditional management and puts the power of ArcBlock into a simple command-line allowing anyone to: 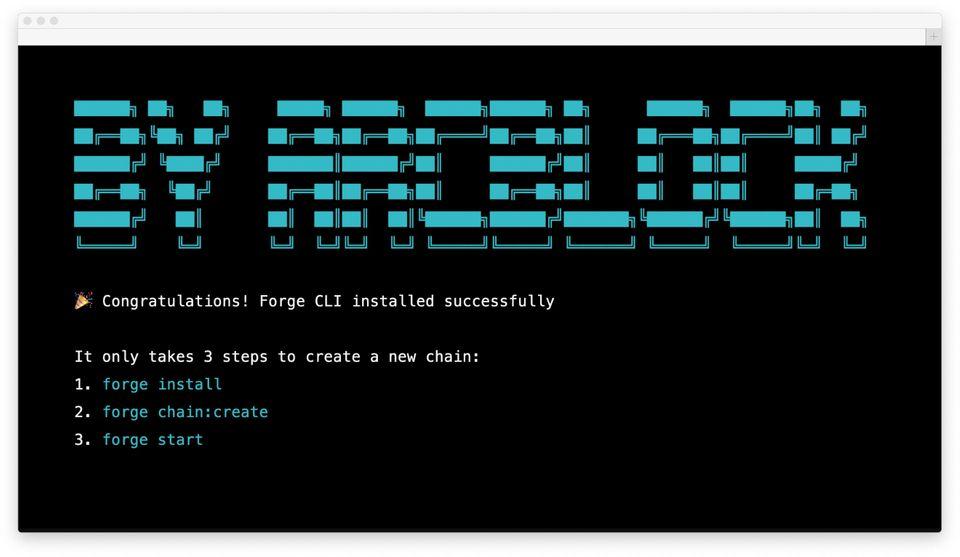