During the event, ArcBlock and its blockchain development platform, were announced as GoFun's strategic partner and platform to support their upcoming blockchain initiatives. 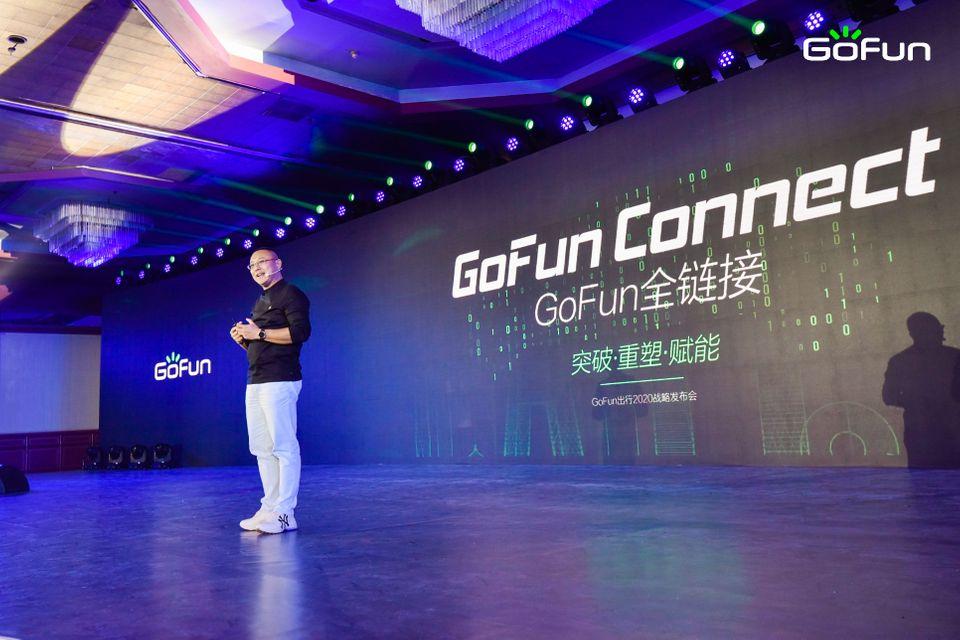 One of the major announcements given by GoFun CEO Tan Wei was the official launch of the GoFun Connect System. The new Connect System covers the entire life cycle of vehicles from vehicle production, operation, after-vehicle market services, finance, insurance, used car trading, and so on. The new Connect System delivers a set of commercial application systems that integrate hardware, software, and operational management capabilities into a single system. 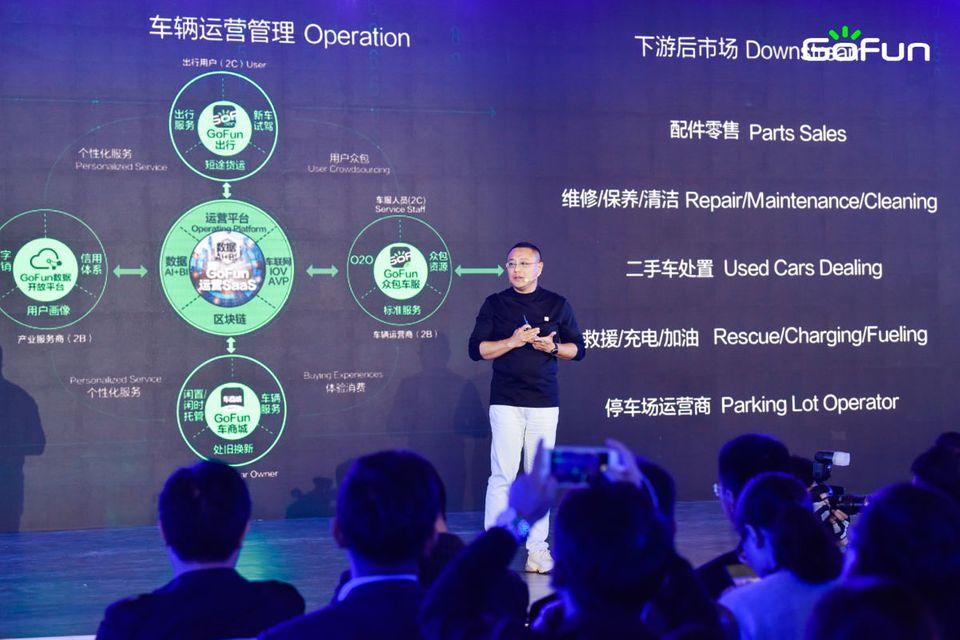 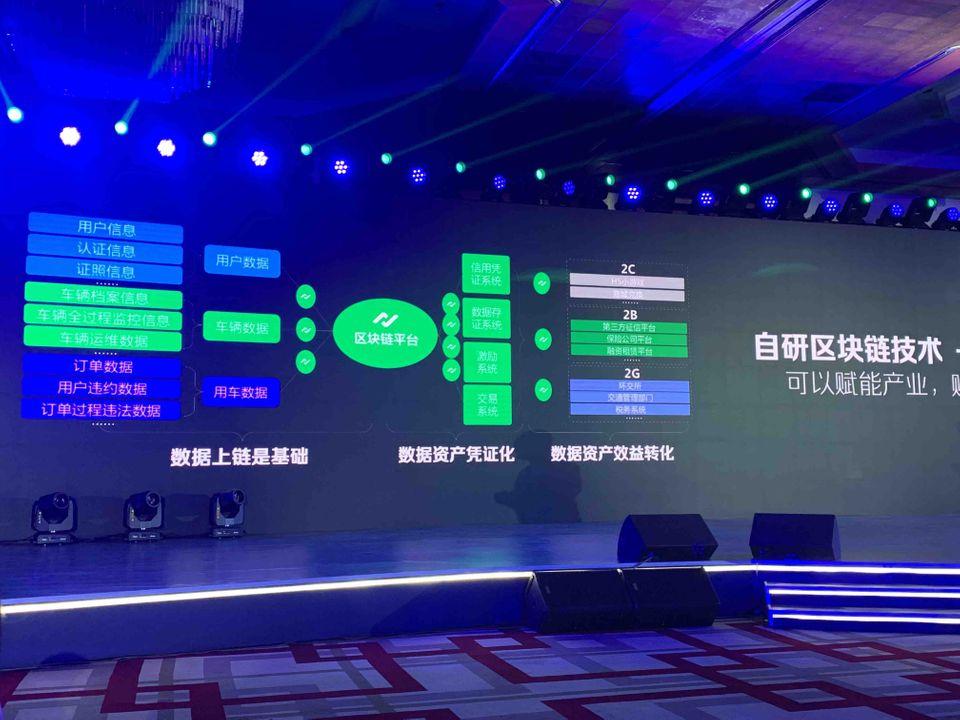 In the To B system, blockchain technology is being adopted. During the event, CEO Tan Wei revealed that GoFun had already been researching and exploring how to use blockchain technology to ensure the authenticity and non-tamperability of its platform users' vehicles and travel data, laying the foundation for enhanced data services, user capabilities and more in the months and years ahead. 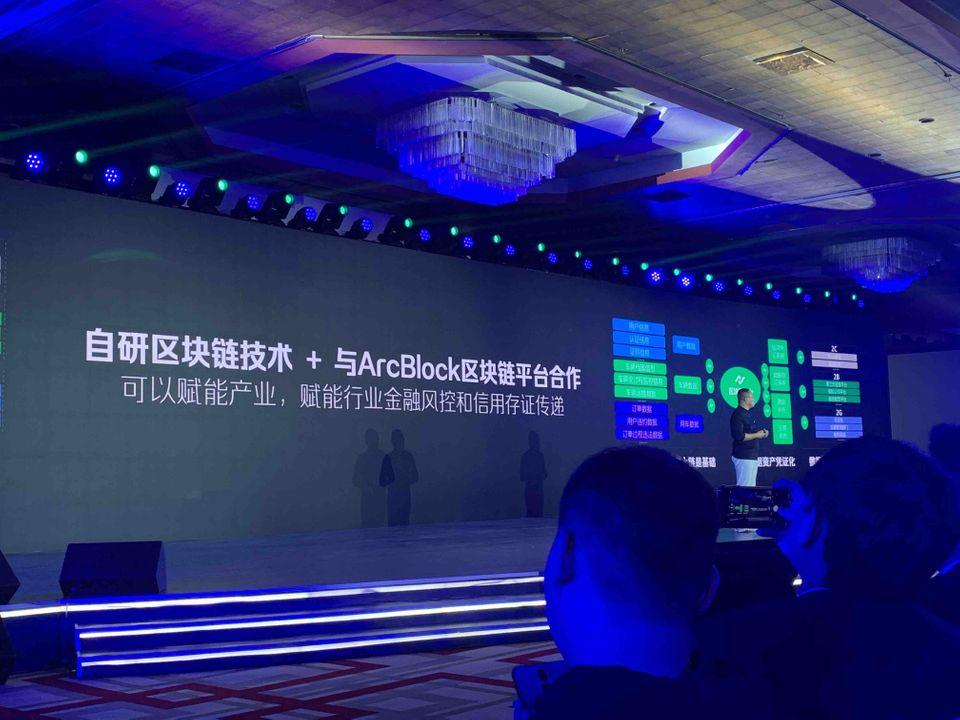 "After contacting and engaging the ArcBlock team this year to learn about their blockchain platform technology, we were very impressed and we have decided to work together."

The new platform will expand to all ecosystem service providers, empower the industry financial risk control and credit deposit. Tan Wei said that GoFun Travel and GoFun Connect will work with partners to reshape the automotive industry chain, tap potential value, and achieve multi-distribution of benefits. At the same time, become the Internet of Vehicles as a technology carrier that connects people, vehicles, and services together into a single platform using best-in-breed technologies like blockchain that empower both the users and service providers.

GoFun travel is a shared travel platform for the First Automobile Group. Since its launch in the past three years, the number of registered users has reached 12 million. As of September this year, its active users reached 2.062 million; the on-line operating vehicles have more than 50 brands and 200 cars. The business covers 40 self-operated cities (25 cities are profitable) and 40 franchise cities (29 cities profit).