Developing dApps is big business, but there are so many options to take into consideration before a project heads down the dApp development road. In a bid to streamline the process and make it easier for projects, ArcBlock has created a software development kit (SDK) that gives developers a massive set of tools to develop custom blockchains and dApps.

Dubbed the Forge Framework, it removes the limitations and boundaries for blockchain development and allows developers to focus on what matters most – writing killer code. 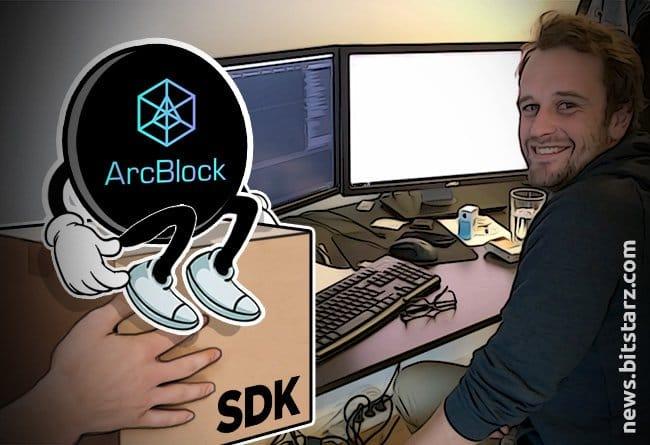 Developers can quickly and easily get started using the Forge SDK via any one of a number of supported languages. There are several starter applications already available in the SDK, meaning developers can pick up the skeleton of a dApp and flesh it out with their own vision in Python, Node.js, Java, or Android. The SDK comes with extensive documentation and pre-built components, making life easier for developers. Additionally, developers can revel in the rich developer interface, diversified wallet systems and a number of transaction protocols to support their dApp.

With this huge set of tools at their disposal, developers can now compete to create the killer dApp. There is already a number of top dApps that give users the ability to complete a range of tasks, but the new Forge SDK could change all of that. As the world of dApps is still relatively new, there is still plenty of time to develop and deploy the ultimate dApp that will go down in blockchain history – much like Flappy Bird did back in 2013.

Any dApps built on the Ethereum network require you to use a browser extension such as MetaMask to access and interact with them. In a bid to make dApps more accessible on the go, MetaMask developed a mobile app, meaning you can now play with your Crypto Kitties anywhere you go from your mobile device. This new app from MetaMask is a gamechanger in that dApps can now become commonplace on mobile phones alongside regular apps from app stores.

ArcBlock is trying to shake up the dApp world by giving developers ultimate freedom and a helping hand in the development stage. Apps built using Forge SDK will be blockchain interoperable, meaning dApps will be able to interact with other dApps on the Bitcoin and Ethereum networks. If you’re looking to create your own blockchain or dApp, Forge SDK could be worth testing out.