Forge Framework, the next-generation blockchain application development framework and from ArcBlock is the easiest way for developers to create custom blockchains and to build decentralized applications (DApps). Forge Framework removes many of today’s limitations of existing blockchain development platforms, and lets developers focus on what they do best - write code - and Forge will do the rest. Since Forge’s initial release, ArcBlock has been listening to the developer and user community and is happy to announce the launch of several new developer tools that simplify Dapp development. Developers can also learn how to use the latest upgrades by checking out the ArcBlock Engineering Blog.

Starting today, developers can begin using Forge Simulator a new testing tool designed to simulate traffic, behavior and load on a DApp and blockchain. Developers can start testing with a single click, or create their own tests by simply modifying the parameters. By default, the system will create 10,000 users on the chain and use various transaction types including declare, transfer, exchange, account migration and more. Forge Simulator is available today for developers through the Forge Framework, or the ABT Blockchain Node. 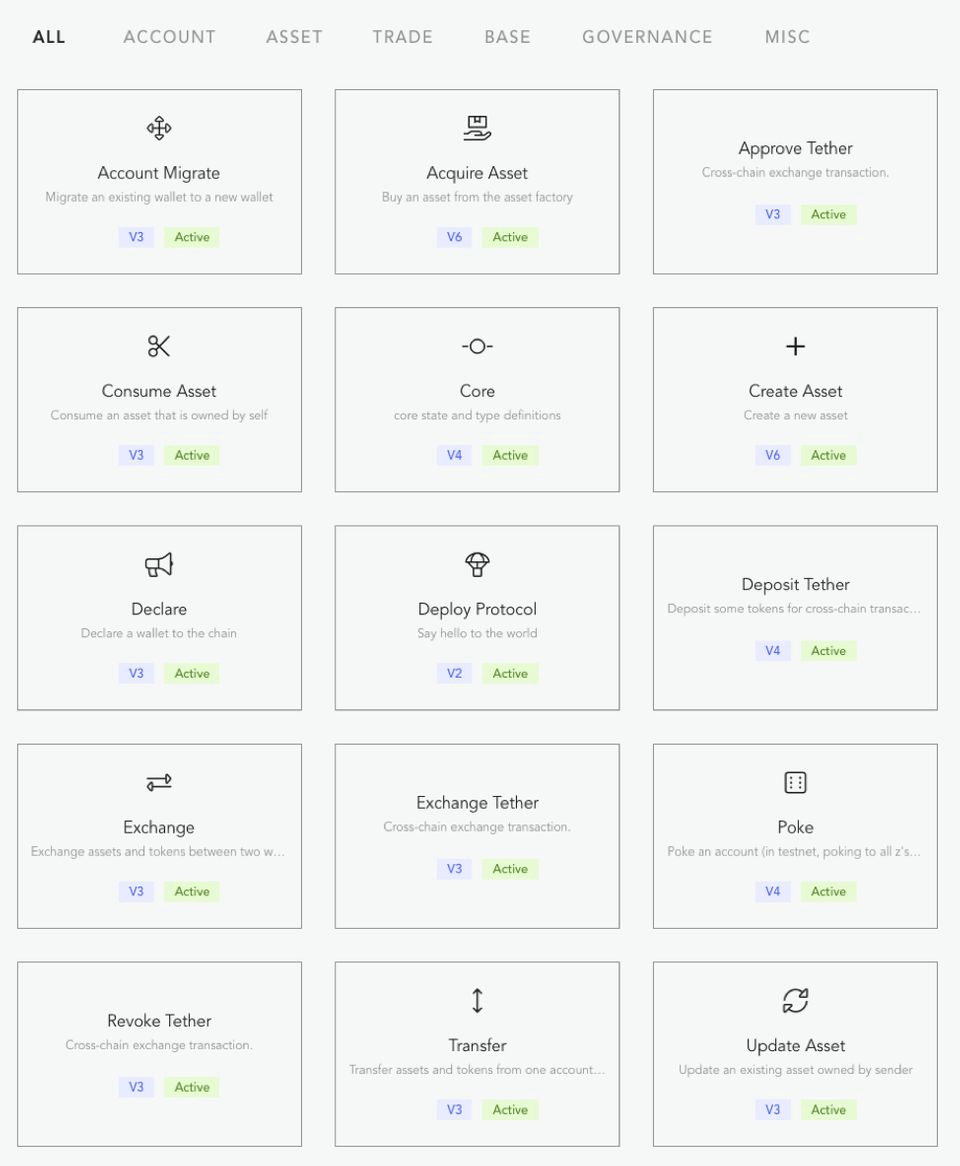 ArcBlock’s Automatic Chain Upgrades solve a problem for developers on how to keep their blockchain software up to date. With any upgrade scenario developers have to ensure that their node’s consensus is maintained, and they avoid any an unintended forks. This process is difficult and requires a significant amount of planning. Developers now have a new transaction protocol called upgrade_node that allows the node to automatically upgrade by simply setting a block height where the upgrade will take place to a particular version of software, and while the designated block is being generated, the upgrade will occur including verification of the software and removal of the previous software version. When the new block is generated, the software is complete.

"Not only is building custom blockchains and DApps easy with Forge, we are solving the most challenging problems by getting feedback from our users and providing the tools and services to solve those problems,” said Tyr Chen, VP of Engineering at ArcBlock. “Whether it’s testing their Dapp, writing smart contracts, or performing upgrades, developers Forge Framework will help them be successful.”

Forge is already being utilized by a significant number of partners and clients to design, build and run their decentralized apps and services including issuance of travel visas and licenses, IP protection for video game assets and identity management. Learn more by visiting the ArcBlock website or start with Forge SDK today.

ArcBlock is transforming the way blockchain-enabled applications and services are developed, managed and deployed by reimaging how these services are going to be created in the years ahead. ArcBlock is comprised of a team of industry experts, developers, technologists, and leaders who are focused on creating successful outcomes by enabling teams and businesses to create blockchain-ready services around their needs. ArcBlock has created a powerful but easy to use blockchain development platform that utilizes the power of blockchain in combination with cloud computing that developers and businesses to achieve their goals successfully. Follow ArcBlock on Twitter at https://www.twitter.com/arcblock_io.