From July 18th to 22nd, ArcBlock's founder and CEO, Robert Mao, will participate in a series of online and offline activities discussing blockchain 3.0 and the role that ArcBlock will play delivering next generation blockchain services.

At 21:30 on the evening of the 18th, Robert Mao participated in the TokenClub live broadcast and discussed with Cao Huining, a finance professor at Cheung Kong Graduate School of Business, "What impact will Libra have on the blockchain industry" In addition to discussing Libra's future from the perspective of US blockchain entrepreneurs, Robert Mao will also share his views on decentralized applications.

On the afternoon of the 19th, Robert Mao will attend the "2019 Digital Economy New Change Seminar" hosted by Deding Innovation and Hainan Blockchain Association, attending the roundtable entitled "Telegram and Facebook's Social Economy", which will also include the founder of Tianya Community Xing Ming, and SAIC founder Zhong Lixin.

On the afternoon of the 20th, Robert Mao will attend the "Blockchain 3.0 Consensus Forum" organized by Fuqiang Capital and the ABT Consensus Community that includes delivering of the keynote speech entitled "Decentralization: Moving Ahead in a Blockchain World."

On the afternoon of the 22nd, Robert Mao will attend the "Blockchain Odyssey Nanjing Salon: How to Achieve Complete Decentralization" event hosted by the Jiangsu Digital Economy Chamber of Commerce, the Jiangbei New District Science and Technology Cooperation Bureau, and the Jiangsu International Science and Technology Cooperation Center. Application: Blockchain 3.0 Winning Keys, a keynote speech, and in-depth exchanges with entrepreneurs, experts and scholars in the field of blockchain. 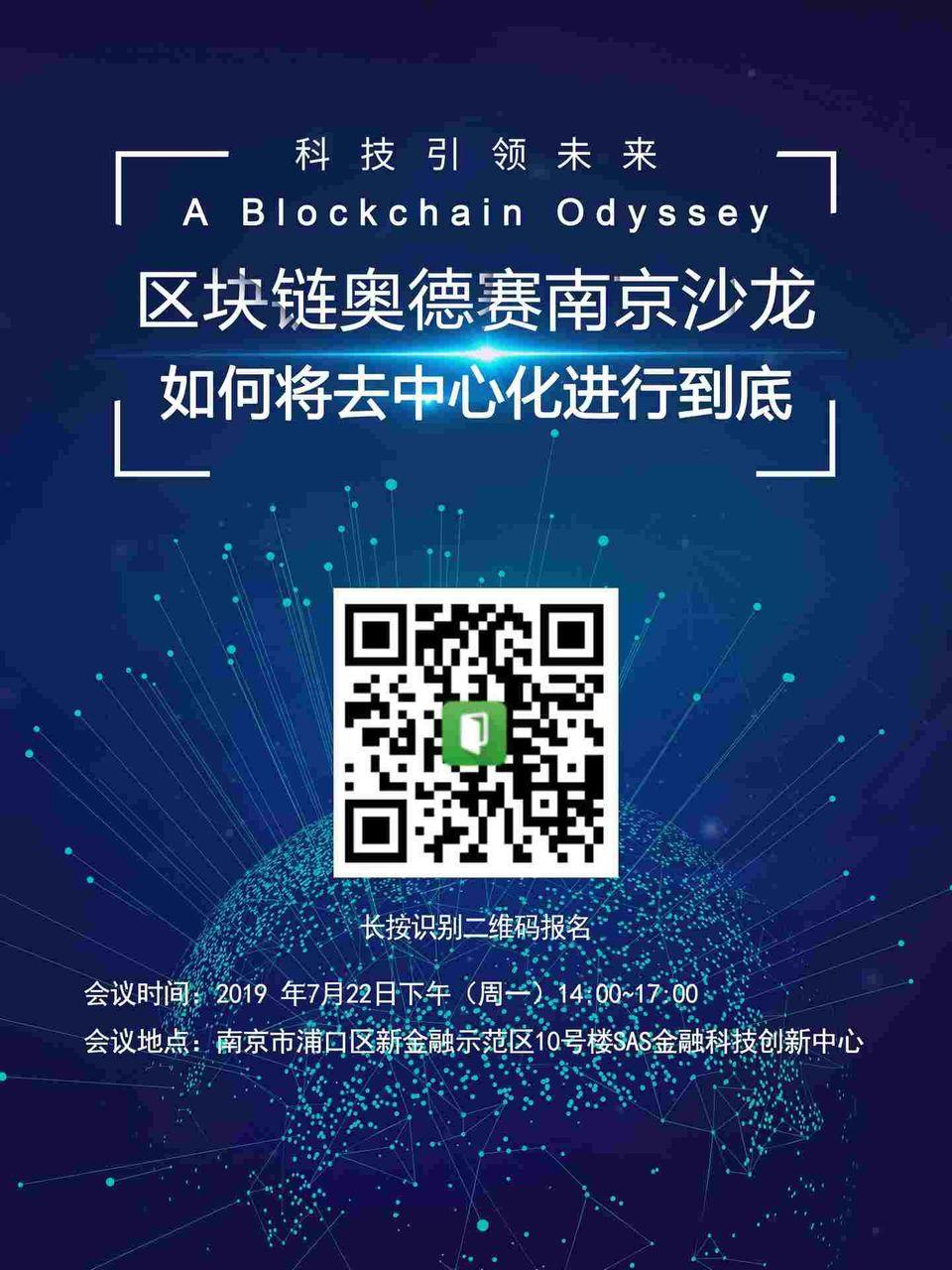