ArcBlock has released Forge Framework and Forge SDK, the easiest way to build blockchains and DApps

ArcBlock has officially released the ArcBlock Forge Framework and Software Developer Kit (SDK). The Forge SDK is a next-generation blockchain application development framework and is the easiest way for developers to create their customized blockchains and build decentralized applications on it.. Similar to what Ruby on Rails did for web development, the goal of Forge is to remove much of the complexity, and limitations of today’s existing blockchain development platforms, and put the power back into developer's hands by letting them do what they do best - write code - and Forge will do the rest. By default, Forge-built blockchains have built-in “cross-chain” capability and are interoperable with private and public blockchains on the ABT network as well as Bitcoin, Ethereum via the Open Chain Access Protocol (OCAP). 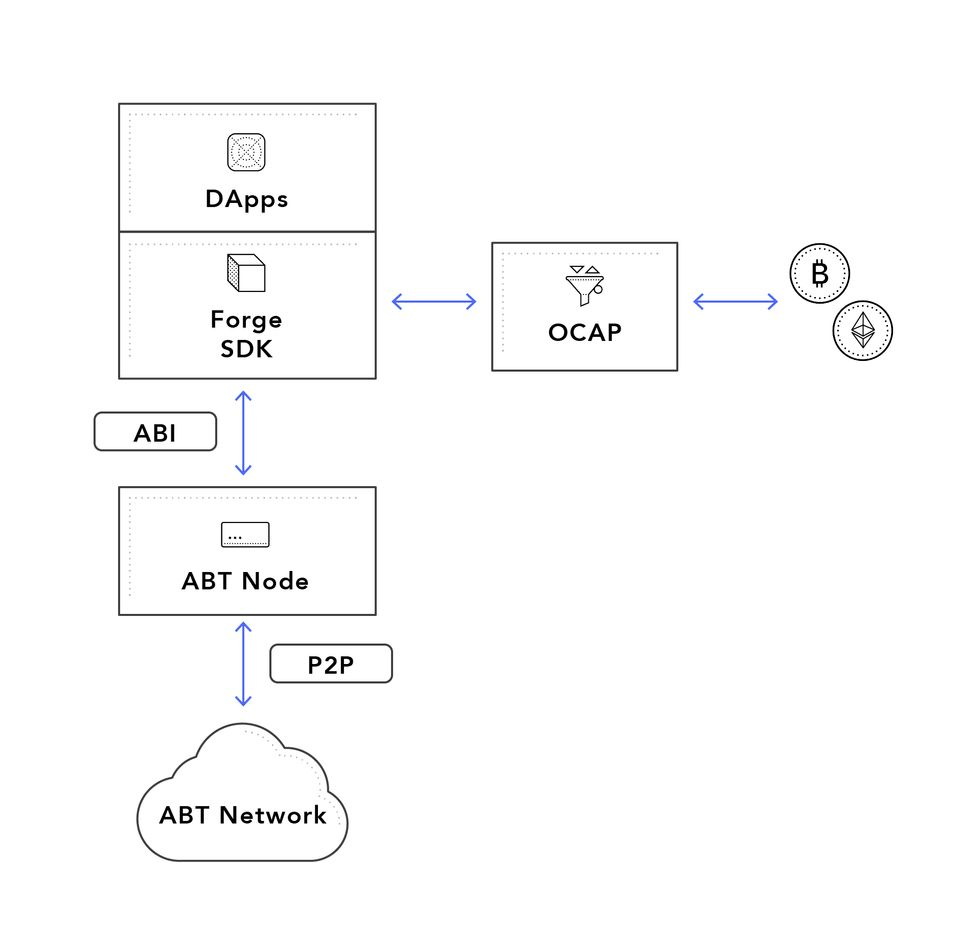 Starting today, developers can start building blockchains immediately with the Forge SDK and deploy their first DApp in three simple steps. First, developers can start developing using the ArcBlock Developer documentation and using one of many development languages supported including Python, Node.js and Erlang with complete documentation with pre-built component, and starter applications. When ready, developers can then begin testing their DApps with users and other parties using their own test chains, and lastly, join the ABT Network to make their DApp publically available. Any Forge SDK built blockchain or dapps runs on standard ABT Node which is released earlier last month. ABT Node is a standard modularized blockchain server software that run as a foundation service.

“Forge is the most well-thought-out blockchain development framework I’ve ever used. I’ve built my own frameworks, helped develop APIs, and have created more than a few web apps from scratch. Nobody has done it like this before.” Developer, Fortune 50 company.

Unlike most blockchain platforms, Forge Framework and Forge SDK gives developers everything they need for their DApp, as well as a blockchain backend, rich developer interface, diversified wallet system and many common tx protocols to support an application. Forge SDK is designed to be the easiest and flexible SDK allowing developers to swap and replace components within the framework including changing the storage engine with storage from AWS S3, or setting up a new consensus engine. 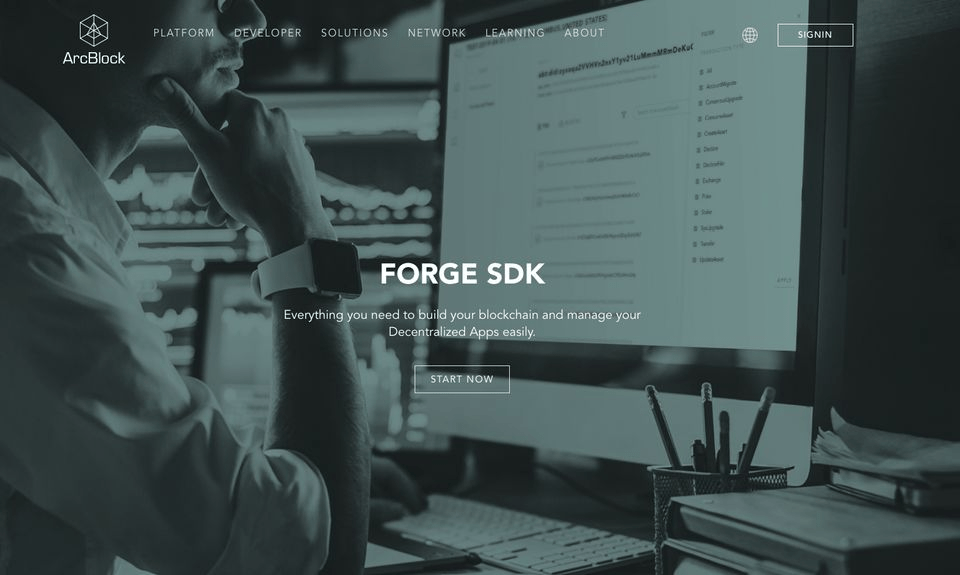 “With Forge SDK, you can easily build your own blockchains, or easily connect to public blockchains like Hyperledger or Ethereum. Our vision for Forge is to have our framework play a key role in helping developers build a decentralized world by giving them the building blocks to simply build their own blockchains without the lock-in or complexity,” said Tyr Chen, Vice President of Engineering at ArcBlock. “Developers and businesses can get all the benefits of blockchain technologies, but without the restrictions and limitations of existing platforms and tools. It’s highly scalable, flexible and provides the necessary components to have it work right out of the box.”

Forge is already being utilized by a significant number of partners and clients to design, build and run their decentralized apps and services including issuance of travel visas and licenses, IP protection for video game assets and identity management. Forge SDK represents another significant step for ArcBlock to deliver their vision that makes the decentralized web a reality. ArcBlock recently launched their decentralized ABT Nodes to help customers run their DApps and will be launching their innovative Decentralized Identity solutions soon. Learn more by visiting the website, or start with Forge SDK today.