March was exciting month as ArcBlock officially released one of several upcoming new products to the general public.

On March 29th, the ArcBlock team released the public beta of ABT Network on schedule, and delivered the world's first blockchain network to connect multiple "interconnected" blockchains in a completely decentralized manner. This next generation of blockchain infrastructure accomplished ArcBlock's designated goal of the 2019 Product Roadmap for the first quarter, and more importnatly laid the foundation for the next quarter focusing on the "Applications." Over the next several weeks, ArcBlock will release ABT nodes, Forge Framework, ArcWallet and several DID-based applications. 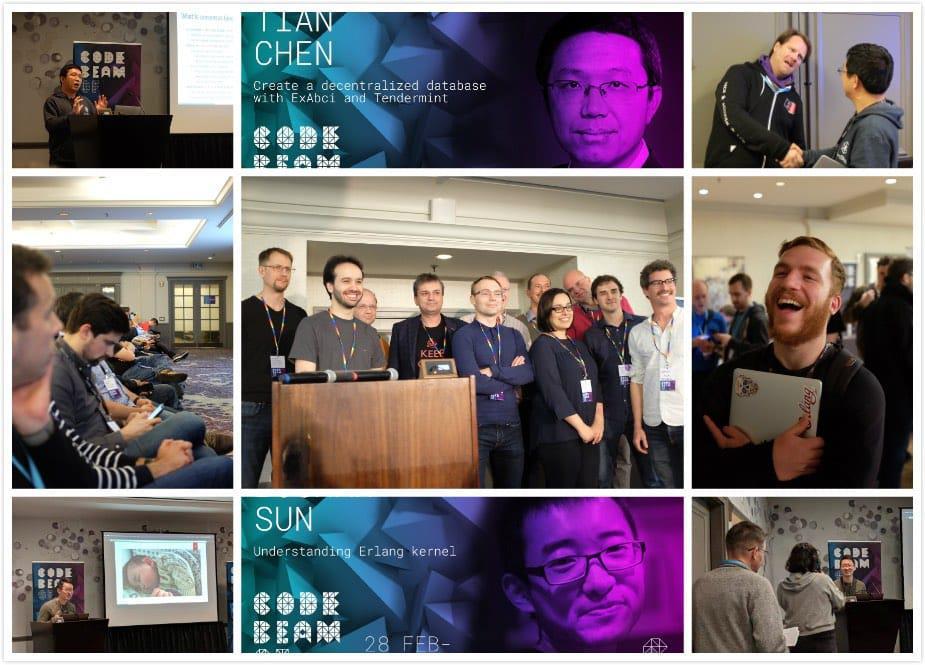 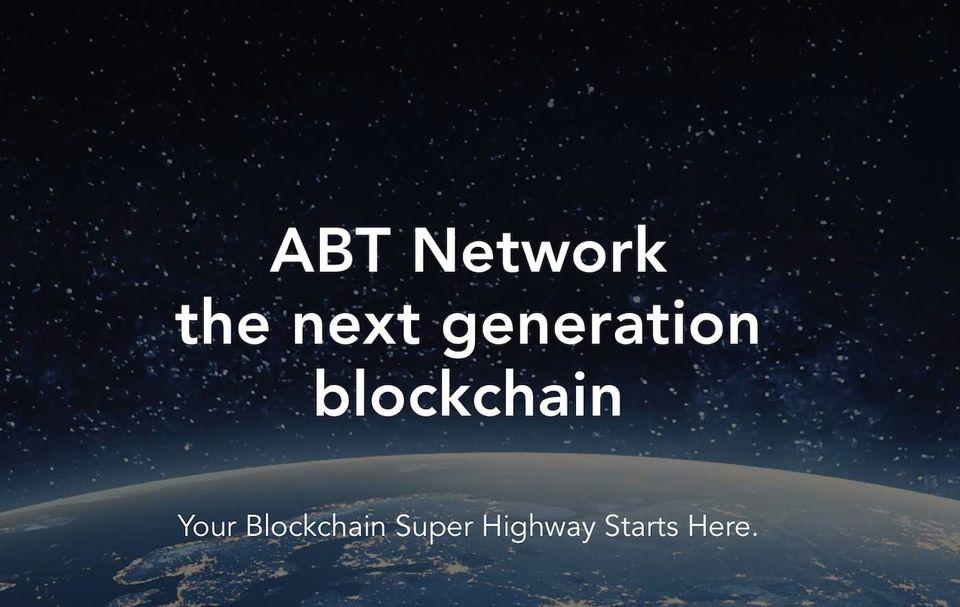 ArcBlock team has increased the output of high-quality original content since March to present in-depth analysis on the trend and products of blockchain technology for ArcBlock consensus building, and received enthusiastic feedback from the media and the community.

Since ArcBlock announced the decentralized governace for ArcBlock communities on March 1st, the ABT Consensus Community organized by community users has increased to more than 6,000 people, and launched WeChat Account(ID: ABTGSSQ) to share