Get Started
ArcBlock Launches ABT Network 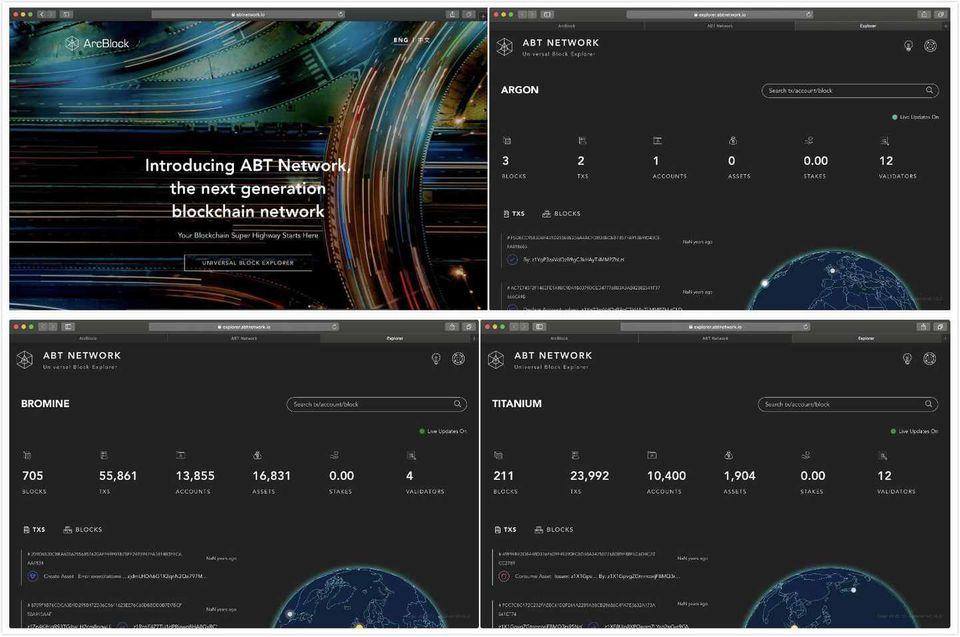 The premise of the ABT Network is simple - give users and developers the capabilities, tools, and performance needed to deliver value-driven experiences using blockchain technologies and remove today’s common blockchain issues with existing legacy networks. A critical feature of the ABT Network is that it is to shift the focus from “platforms” to use cases including support for private blockchains as well as public chains like Hyperledger. Developers are able to easily build what they need to support their specific requirements and have the performance and flexibility to ensure that they can create an experience that surpasses today’s most commonly used apps.

ABT Network is one of the first blockchain systems to enable interconnected chains allowing developers to easily create their own blockchain networks in just a few steps for their specific requirements versus using generalized platforms and networks where its a one size fits all approach. With the ABT Network, each user-defined chain that is created is an entirely new network and is part of the users own blockchain highway. Moreover, the ABT Network has also been designed to support a wide range of infrastructure services including the power of cloud computing easily supporting budget-friendly cloud servers, and production ready enterprise deployments easily. 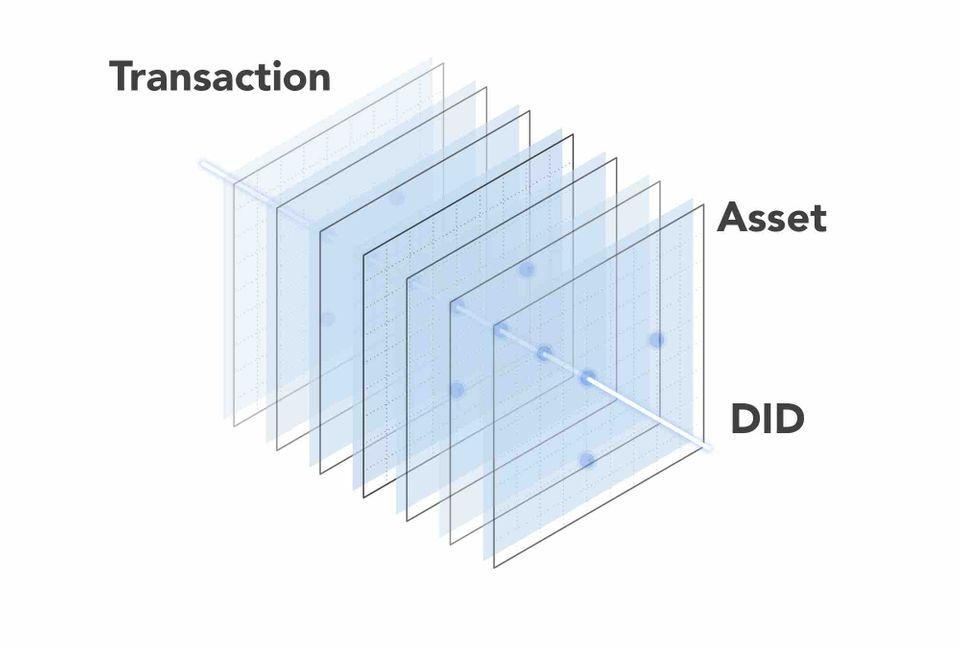 “Starting back with our Open Chain Access Protocol that was designed to unify how blockchain is used regardless of the chain to our newly launched ABT Network and Forge Framework, a new development framework that gives developers everything they need to build and run their DApps, our goal has been to give developers choices and allow them to build the way they want to without restriction. If they want to use a public chain they can, if they want to build and own their chains they can do that too. It’s all about ease of use and choice,” said Tyr Chen, VP of Engineering at ArcBlock.

ArcBlocks ABT Network is the first to fully realize a blockchain network architecture that incorporates accounts, transactions, and most importantly users throughout the entire network giving each the ability to work anywhere inside the network without limitations. With this approach, ABT Network ensures that every blockchain and application running on the network is interoperable, interconnected, while also remaining independent. Unlike other designs there are no hubs, or centralized systems, giving users and businesses complete control over their systems, applications, and data. The networks work together through ArcBlock’s Relayless Bridges.

ArcBlock has integrated their W3C standard compatible decentralized identity (DID) system into the entire network ensuring that users are guaranteed to have a consistent experience globally and their use of the network and services will be seamless. Developers can easily integrate user access with a few simple steps in their code, as well as easily verify the authenticity of a user automatically when they access their application or service including sign-on, paywalls and more.

“ArcBlock believes that the decentralized internet is a way to give the power back to the users. ABT Network is the first blockchain network that fully realizes a decentralized ecosystem without relying on centralized services, or the need to give away data each time you want to use a service,” said Robert Mao, CEO of ArcBlock. “We also wanted to remove the false value generation of other services that offer no real benefit of value to the community. ArcBlock’s ABT Network is focused on creating real value for users and puts more emphasis on helping developers and businesses real applications or services versus gambling and other services that really deliver no value at all.”

To support ABT Network, and to help scale up the value driven ecosystem, ArcBlock supports three unique types of Blockchain Miners in the network. Resource miners deliver computing resources to the network, Component Minders focus on building great software and other applications needed inside the network. Operator Miners are unlike anything previously in the blockchain community. Operators focus on supporting the community by working as a service provider to help run applications or help other miners to participate in service operations. ArcBlock began accepting early access applications for their ABT Node and Miner programs in February and have received an excellent response. More than 200 applications have been submitted with 50 new partners being selected into the different mining categories and hundreds of applications for the ABT Node program with 20 being selected. ArcBlock is continuing to accept new applications and adding new partners each week. 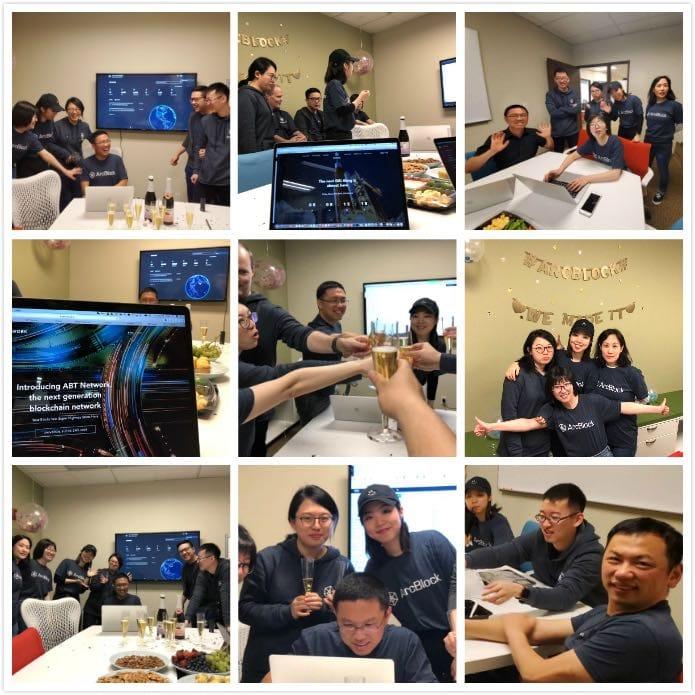 Over the next several weeks, ArcBlock will be releasing additional tools and online services including ABT Node, Forge Framework, and their Decentralized Wallet. When combined, these services will give developers, users and businesses the most complete and easiest blockchain platform to date. To learn more, visit www.arcblock.io for more information.