The blogpost published below is written by ArcBlock CEO Robert Mao as World Wide Web Consortium (W3C)invited expert to celebrate the 30th anniversary of Worldwide Web on March 12, 2019.

Thirty years ago, a young British software engineer named Tim Berners-Lee drafted a white paper “Information Management: A Proposal” in the European Nuclear Research Center (CERN) in Geneva, Switzerland. He proposed the idea of ​​an information system consisting of a number of interconnected hypertexts that can meet the needs of tens of thousands of scientists working with CERN around the world to more easily share their research materials and results, which would be accessed via the Internet. This ultimately led to the creation of the World Wide Web, which is indispensable in our daily lives.

Today, 30 years later, 3.89 billion people use the Internet. The Web accommodates at least 5.29 billion webpages, 1.24 billion websites, and the world's top 20 Internet companies possess a total market value of nearly 5.8 trillion US dollars. But for “Father of the Web” Tim Berners-Lee, this has created a bitterness in his heart similar to that of nuclear physicist Robert Oppenheimer when he witnessed the atomic bomb in Hiroshima; this genius invention, which aims to build a decentralized information management system, has thoroughly evolved into a centralized platform for giants to gain profits, where monopolies reign and users’ privacy is frequently abused. Google accounts for 90% of the global search engine market, and Facebook leaked 87 million users’ information in the single year of 2018. 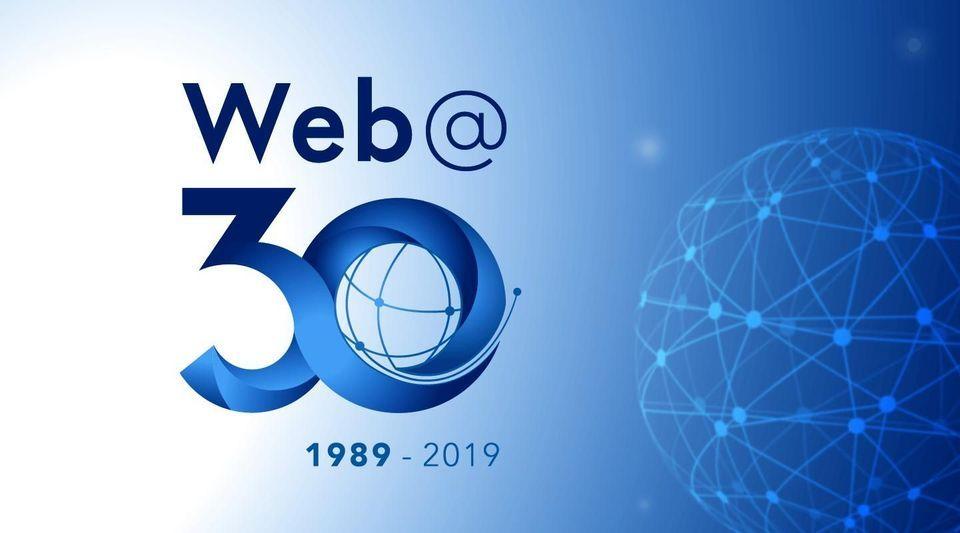 How did the Internet, born out of the concept of “decentralization,” become a centralized information whirlpool after 30 years?

Like most digital communication systems, the Internet is designed in layers. At the bottom are all the protocols that allow different sorts of networks and devices to exchange information, or “internetwork” (hence internet). When we use a router or WiFi to connect to the Internet, this is a “decentralized” layer, because no single company controls these protocols(despite the fact that there are fewer than five network service providers in the world).

Yet the next layer up—everything that happens on top of the internet itself—has become much more concentrated. This is particularly true of the web and other internet applications, which include many consumer services, from online search to social networking.

Centralization is also rampant in what could be called the “third layer” of the internet: all the extensions it has spawned. Most people use one of two smartphone operating systems: Apple’s iOS or Google’s Android. Cloud computing is a three-horse race among Amazon, Google and Microsoft. And then there are data. Amazon, Facebook and Google not only dominate their respective core markets; they have accumulated more digital information than any other online company in the West. Indeed, they can be seen as databases on a planetary scale which use the information they store to sell targeted advertising and fuel artificial-intelligence (AI) services.

Why does the Internet become more centralized the higher you go up the chain? It turns out that the Internet was built without "memory.” Its basic functions are to move data and publish information, so its protocols do not record what had been transmitted previously and by whom. The Internet Engineering Task Force and the World Wide Web Consortium (W3C), which developed the original protocols, could have added this rule, but they didn't. These early designers of the Internet were too idealistic and did not write a sound governance mechanism in the bottom protocols. They thought that the protocols made at that time were enough to prevent centralization, but these private actors rush into the void.

For example, in the early days, E-commerce could not store customers' previous purchase records, then Netscape invented cookies cached in the browser, which gave the Internet "memory" and opened Pandora’s box. Google’s core business model is built upon a website index list and the user's search behavior database. Facebook must keep track of who its users are and how they interact with each other. Amazon collects credit card numbers and user purchase records. This data is not just "cached" in the browser, but is permanently stored on the server. Cue the network effect, exponentially increasing their value.

Take Google as an example: it surpassed Alta Vista, once the most famous search engine, at the end of the last century. It relies on its simple interface and fast, accurate search function to attract and retain users. Once users are attracted to Google, that user traffic attracts websites. The double acceleration of network effects and knock-on effects made Google stand out quickly. By the time its competitors noticed, Google had left them in the dust.

Internet platforms such as Google and Facebook, which thrive on network effect, all rely on advertising for their survival. At present, they generate nearly 60% of online advertising revenue in the USA, according to eMarketer. This decision means they must collect as much data about their users as possible; the more information they have, the better they can target ads and charge for them. Online advertising as a business model has two flaws: first, it forces companies to track users more closely; second, it strengthens the centralization trend, because advertisers tend to flock to the largest advertising network in order to obtain the maximum exposure rate.

When nearly two-thirds of the world’s population get online today, more and more data and assets are produced and circulated on the Internet, the harms of centralization are catching up. Centralization reduces the difficulty of invasion of personal privacy and use of personal information. Because of its sheer dominance, the Internet platform has lost the motivation to benefit consumers or provide good customer service, and users also lose the right to choose and control. The centralized system gains unrestricted power and controls the "life and death" power of users and third-party developers on its platform. Except for public criticism and legal regulations, there is no way to constrain with them. 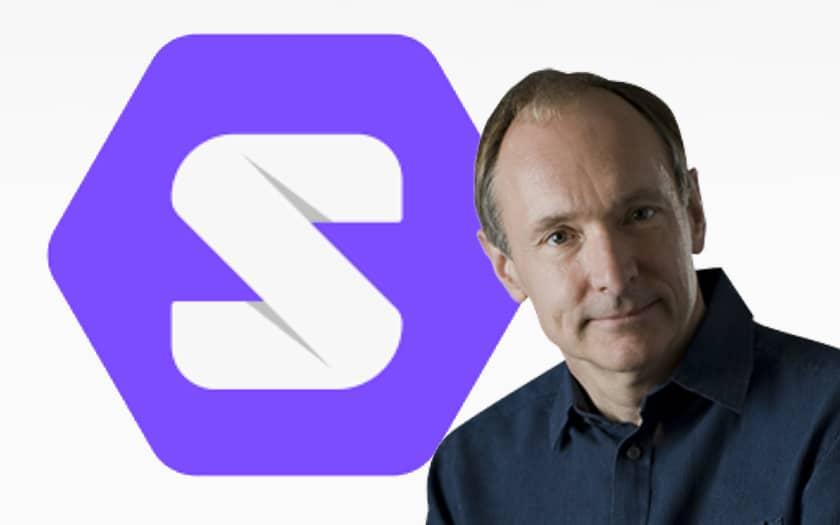 In 2015, saddened by this situation, Tim Berners-Lee set to work once again on transforming the Web. He began development on a new architecture called Solid, with the goal of returning legal ownership of data to its users. Solid is designed so that users' personal data isn't stored on any enterprise's servers, but in the user’s own “personal data pods,” which are then placed on a reliable server. Users can run their own servers or host them to vendors, as they would when building their own websites. Users can grant individual applications the ability to read and write in a "personal data pod,” and they can also opt out. As an added benefit, the application provider never has to worry about the burden of storage or the risk of deletion.

Out of all the different types of personal data, individual identity ranks as most important. Individuals are likely to own property and possess some form of reputation. This has given rise to a concept among the W3C expects called “Self-Sovereign Identity.” In other words, everyone can choose and control their digital identity, just as we can control our physical one. This concept honors the fact that we are all born with basic human dignity.

Self-Sovereign Identity (SSI) is a kind of self-governed digital ego with full control by the user, and the data related to the user's identity can be stored safely and verified privately through cryptography and distributed ledger technology. No one will have to rely on a third party, such as Facebook, to issue their identity. People can create, own and control their identities, and decide what information to share with whom, under what circumstances. The status quo is that users do not have control over their identity online, but are subject to the terms and conditions set by the government or companies such as Google, Facebook, Twitter, LinkedIn, and others. These companies can still play a role in the identity information ecosystem, but new autonomous identity tools will shift the balance of power: large organizations will serve individuals, not vice versa.

Fortunately, the rapid evolution and popularization of the Internet have laid the groundwork to make SSI possible. The proliferation of smartphones means almost everyone already owns a device with strong computing ability, and the ubiquity of mobile network service means near-universal Internet access. Barcode scanning is already a common user behavior, and emerging blockchain technology enables hash encryption and non-tampering features. The environment is ripe with possibility.

Thirty years from now, it will have been Self-Sovereign Identity that proved to be the fulcrum that pushed the Internet back into its original decentralized mindset.