After a busy December, ArcBlock's team has continued to focus on building core services and capabilities that will significantly ramp up the features and capabilities of the ArcBlock blockchain platform that includes launching several new, and highly innovative, products that will reinvent how developers and product managers create blockchain experiences and empowers operators and end-users with tools, capabilities and features that move us closer to a truly decentralized web.

ArcBlock is continuing to deliver on it's 2019 roadmap outline. The team is preparing several private betas and an early access Node Provider program that will be launched on the website next month. Operators and those interested in running ABT nodes can apply online through the website. ArcBlock has also made significant advancement on its ABT Wallet and ABT Chain with further announcements coming in February. To support these product updates, the ArcBlock engineering team continued to make great strides with several key updates:

ABT Chain Development Framework (codenamed Forge): Was updated from internal version 0.9.0 to 0.12.0 and now includes supporting activities like Event Subscription, Indexer, and distribution of mainstream server operating systems such as Ubuntu/Centos. Another significant update includes changes to the Forge kernel to support ArcBlock's GraphQL interface (OCAP), support for IPFS file reading and writing, and greatly simplifies the process of joining nodes to an existing network.

Forge-CLI: Was updated from version 0.6.5 to 0.7.0 and now includes framework initialization, switch leveldb to rocksdb; supports convenient management of Forge nodes and read and write data from the command line, add log view, web, simulator management And other related commands.

Forge SDK: The Node.js SDK and the Python SDK are nearing completion, and the Node.js SDK is now fully supported by all of Forge's RPCs. 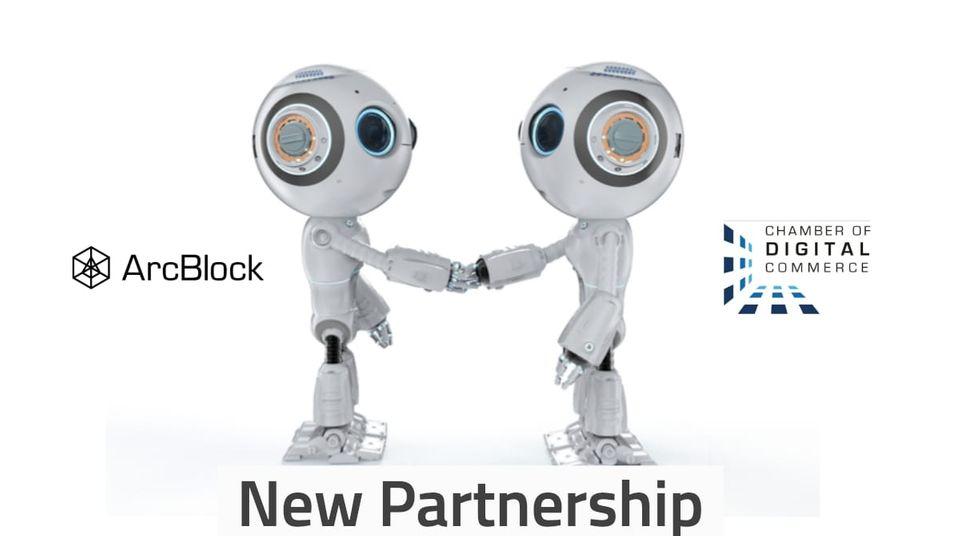 Read More about ArcBlock and the Digital Chamber

On January 30th, ArcBlock announced its participation in the “2019 Fire Letter New Year Ceremony” event, which is new marketing marketing campaign for community users and just the latest event since ABT and Huobi began their initial partnership at the end of February last year. Details: "ABT and Firecoin Cooperation 2019 Spring Festival Gifts". 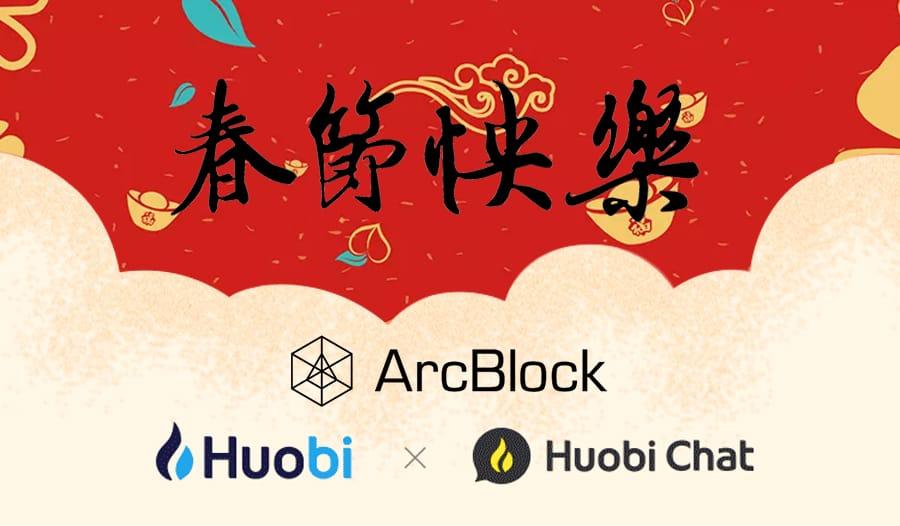 Learn More about the ArcBlock and Huobi Partnership 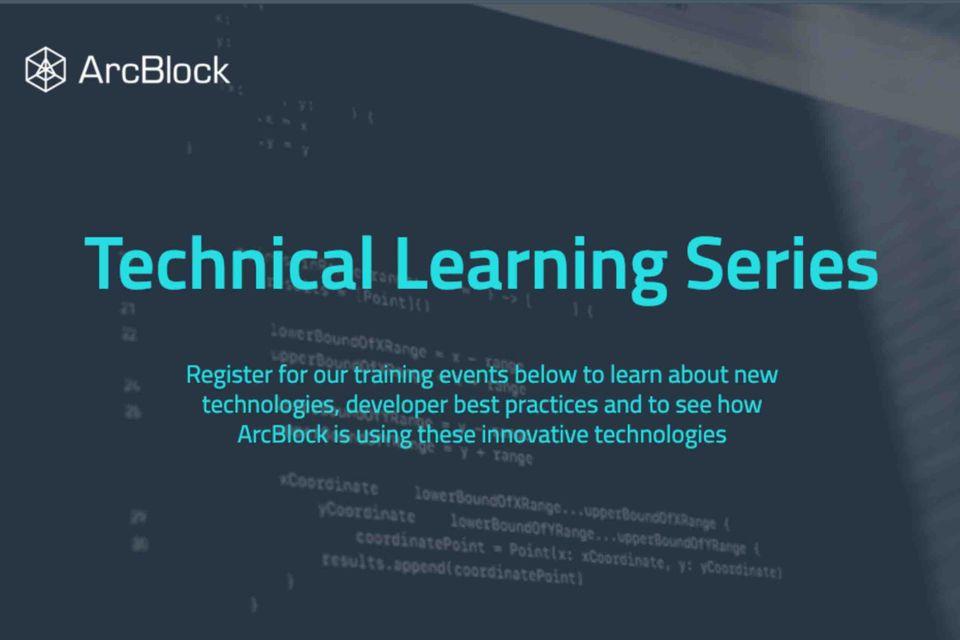 In January, the ArcBlock Technical Training Series (ArcBlock Technical Learning Series) included four sessions covering several key topics including details about the ABT Chain Development Framework (codenamed Forge), cryptography, QR code, as well as introducing a new lecture series for Product Managers, Developers and anyone thinking about creating new DApps or blockchain-enabled service. This new lecture series is being given by Robert Mao, CEO of ArcBlock, to enable non-developers plan, prepare and implement decentralized design into their products.

Forge: Building a Development Framework for Your Own Blockchain

DApps Development: How to Use Decentralized Design for Your Next Product

QR Codes are Fun, Use, and Useful for Links, Payments and Identity Verification

On January 23rd, ArcBlock released a special edition article to help the community, developers and enthusiasts understand the current situation of DApps, the key to breaking the situation and the methods from the history of decentralization and centralization. extensive attention.

"Most people only know about decentralization, but they don't really understand DApps"

Telegram Ask Me Anything Recap

On January 17th, the first Telegram Ask Me Anything of 2019 took place. CEO Robert Mao answered questions in detail including several specific questions from the community members about the upcoming ABT chain and wallet products.