ArcBlock officially opened for business giving developers and businesses a powerful, but easy to use, platform for building, managing and deploying decentralized applications. With this update, ArcBlock also launched an updated website highlighting many of the new features and plan options available to end-users. 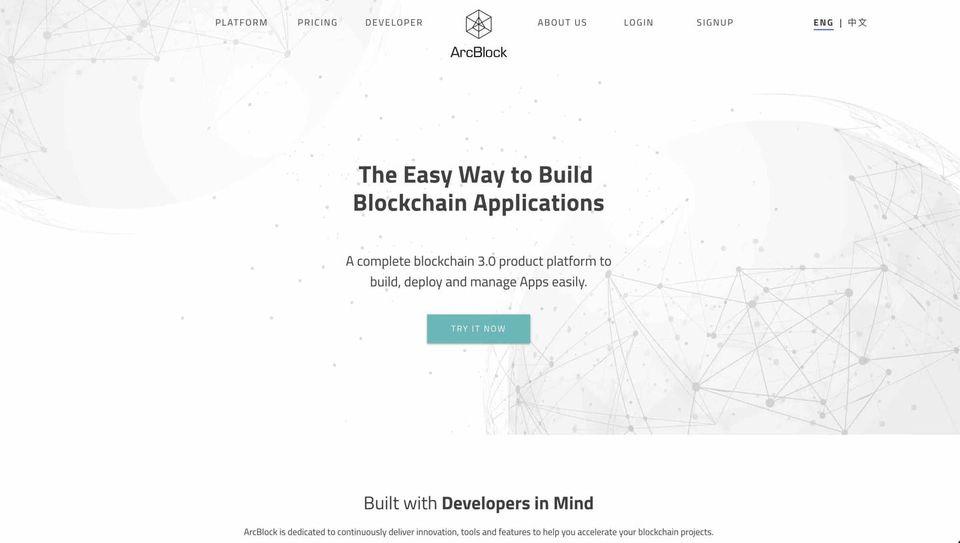 After many conversations with the ArcBlock community, ArcBlock released its updated 2019 roadmap that showcases next step product releases, R&D efforts and key milestones for the next four quarters.

Arcticle: Where is Blockchain Going

ArcBlock's CEO, Robert Mao, was interviewed by Cryptoslate to discuss the current state of the blockchain industry and what he sees happening in the next 12 to 24 months and why ArcBlock has the potential to be the next Amazon Web Services.

Telegram "Ask Me Anything" Recap

CEO Robert Mao answered various questions from the community and provided insights into the work that the ArcBlock team has been doing including the adoption of the ABT Token for API usage, improvements to OCAP and more.