Today, Arcblock (https://www.arcblock.io), the creator of the world's first blockchain 3.0 ecosystem, and leading application development platform for decentralized applications and services announced that it has officially launched a new strategic partnership with QuarkChain. With this new partnership, ArcBlock and QuarkChain will work closely together to increase the interoperability of their development and infrastructure environments to create enhanced options for developers and businesses to build, maintain and deploy blockchain DApps and services in a fully-enabled blockchain tech stack with proven performance. 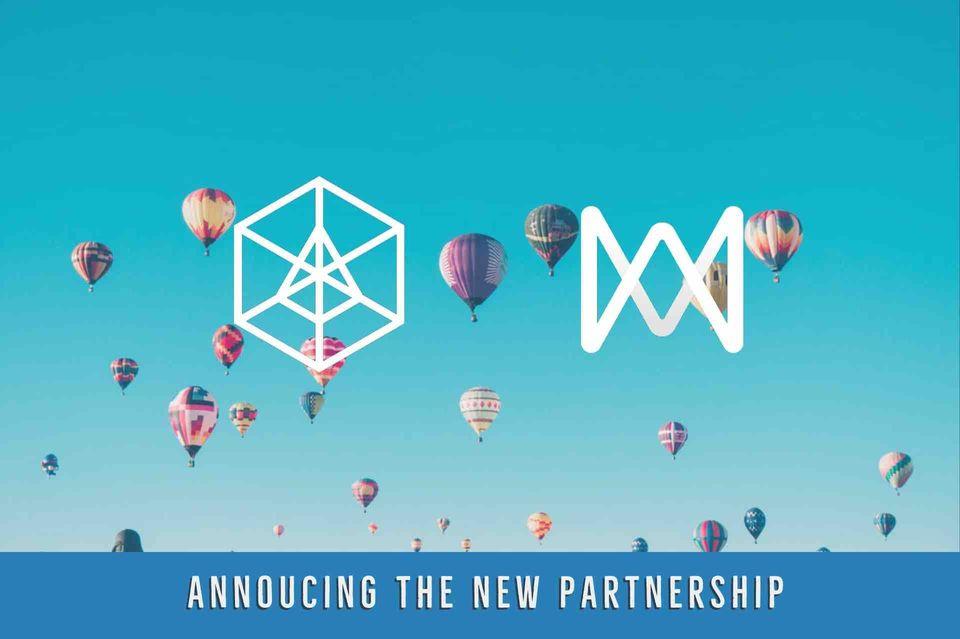 ArcBlock’s development framework gives developers, businesses and government entities the development tools and features needed to easily develop and connect new and existing systems and services to the blockchain. ArcBlock "reimagined how blockchain-enabled apps and services are built. To build DApps today, developers are continuously encountering issues ranging from poor performance, lack of features, vendor lock-in, or lack of community support. Not only did we want to simplify the entire development lifecycle to build a DApp, ArcBlock wanted to ensure that users had a platform that future-proofed their applications and services by being able to continually adapt to users needs by being able to adopt new technologies or ideas as needed. We’ve taken great software and have now combined it with the power of infrastructure from QuarkChain,” said Robert Mao, CEO of ArcBlock. 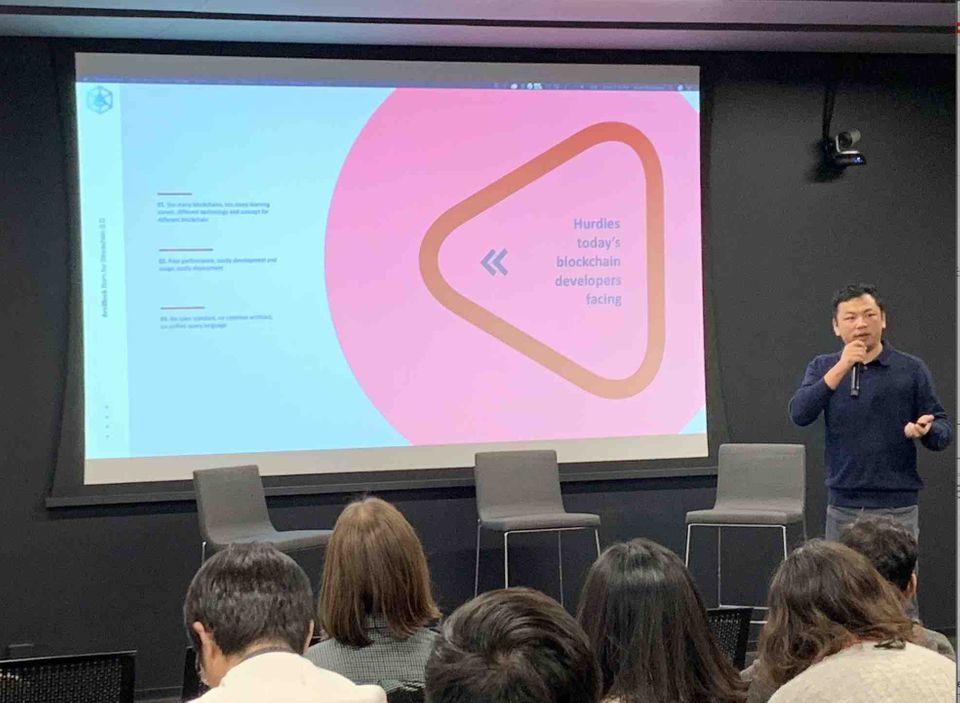 A key part of ArcBlock’s service offering is their innovative Open Chain Protocol (OCAP). OCAP is an abstraction layer that gives developers complete flexibility by giving them a unified approach to building blockchain-enabled services. To achieve this, ArcBlock presents developers with a unified developer console that allows them to use a “write once, use anywhere” model. By using OCAP, developers have a powerful tool that allows them to use the blockchain technology of their choice without limitation. Whether it is Bitcoin, Ethereum or now QuarkChain, developers can simply add the best blockchain adapter for their purpose to the backend including the option to use one, two or many blockchains simultaneously. With this new strategic partnership, OCAP will be leverage to give developers almost immediate access to QuarkChain’s powerful infrastructure services. 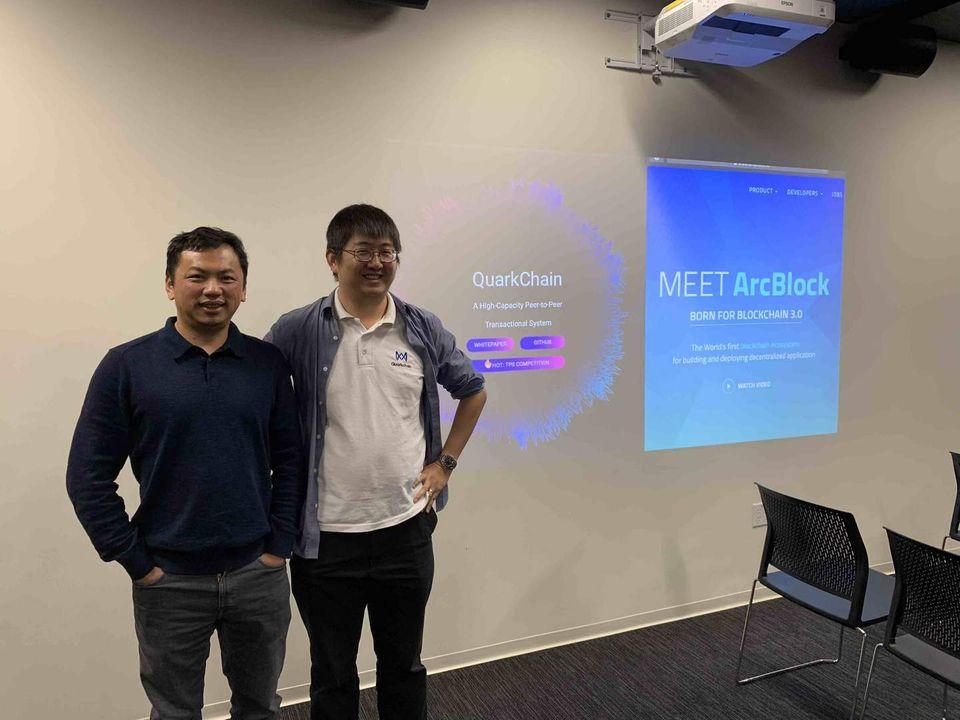 Earlier this month, Quarkchain and Arcblock jointly organized a developer-focused meetup in Seattle, USA, to introduce developers in the Pacific Northwest Region to some of today’s cutting-edge blockchain technologies and key developments. As a next step, ArcBlock and QuarkChain will work with Kone to provide QuarkChain developers with an OCAP-enabled platform that is fully compatible with QuarkChain’s API. Over the next several months, both companies will be working together to organize a series of activities aimed at developers including several hackathon events in Silicon Valley and China. 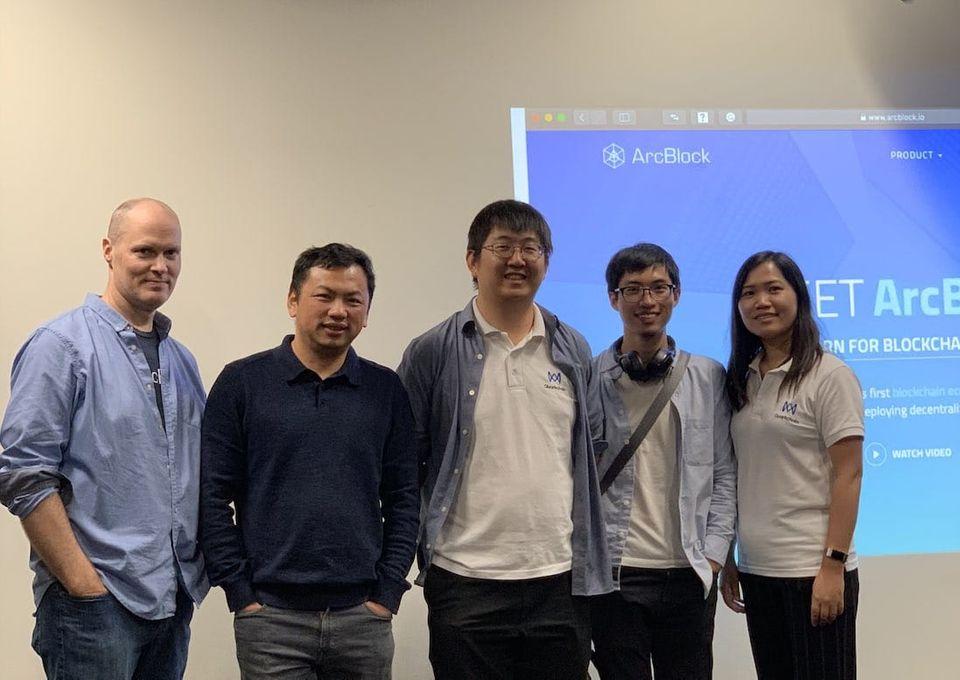 “We believe that this cooperation not only drives the long-term development of QuarkChain and ArcBlock but also facilitates the construction of a vibrant ecosystem and an industry-leading application platform that enables Quarkchain-based developers to DApps faster and easier than ever before,” said Qi Zhou, CEO of QuarkChain.

For anyone interested in learning more, you can contact ArcBlock by visiting https://www.arcblock.io or Telegram community at t.me/arcblock for more information.