Back to our Developer Showcase Series to learn what developers in the real world are doing with Hyperledger technologies. Next up is Tian Chen of ArcBlock. 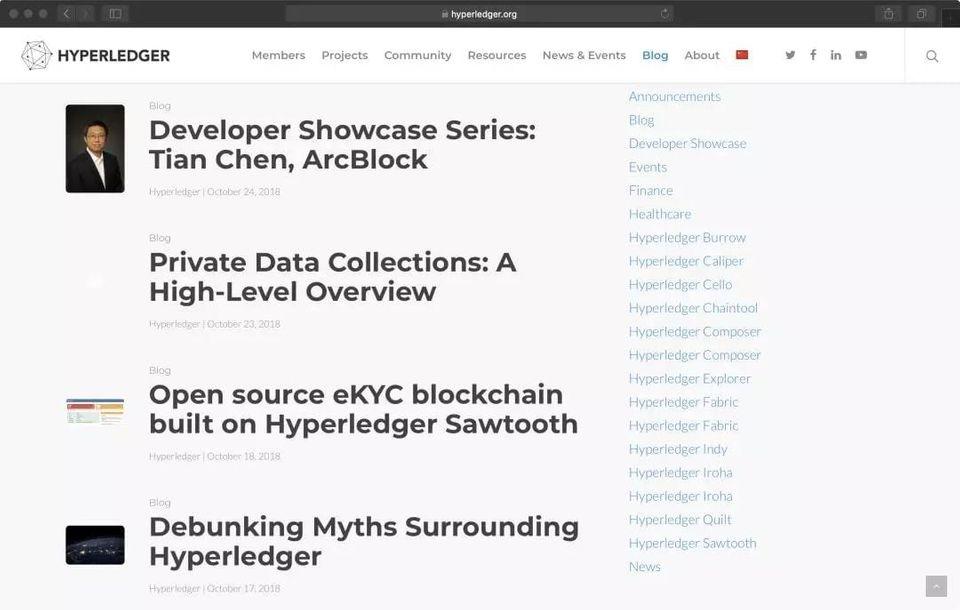 What advice would you offer other technologists or developers interested in getting started working on blockchain?

First, get the concept and basic ideas right – read the white paper twice and think about it. Do not read the superficial blogs from the internet, which may lead you to a wrong direction. Then get your hands dirty with the node and RPC, look at the data, think about how things are working and then try to use the RPC to create small apps. After that, you will find which direction you’d like to go in – build the apps or build the infrastructure.

Give a bit of background on what you’re working on, and let us know what was it that made you want to get into blockchain?

At ArcBlock, we’re building tools that try to make developer’s lives easier. Our goal is to create an ecosystem around building dApps that is easy and joyful, not hard and tedious. We believe that blockchain technology could lead to the next revolution, and even move the entire human society. However the technology is still pretty immature -like the early internet, or pre web 2.0 internet, and building complicated apps are pretty hard. We would like to improve it. That’s why we got into blockchain.

What do you think is most important for Hyperledger to focus on in the next year?

The usability of Hyperledger project is a major issue to me.

What’s the one issue or problem you hope blockchain can solve?

We hope the usability issue could be solved in near future. It is not an outside world issue but the issue rooted in blockchain tech itself. We hope there becomes an easier way to use token assets without having to be super technical.

What technology could you not live without?