For ArcBlock, the ElixirConf 2018 was a great success. We learned, trained, deployed and improved our capabilities with Elixir and the larger ecosystem. This Elixir event was our 3rd conference, and it seems that every year the event is getting more significant with more big-name technology and businesses getting involved. This was the second year that the conference was held in Bellevue, WA and the focus continues to be on developers and implementations. 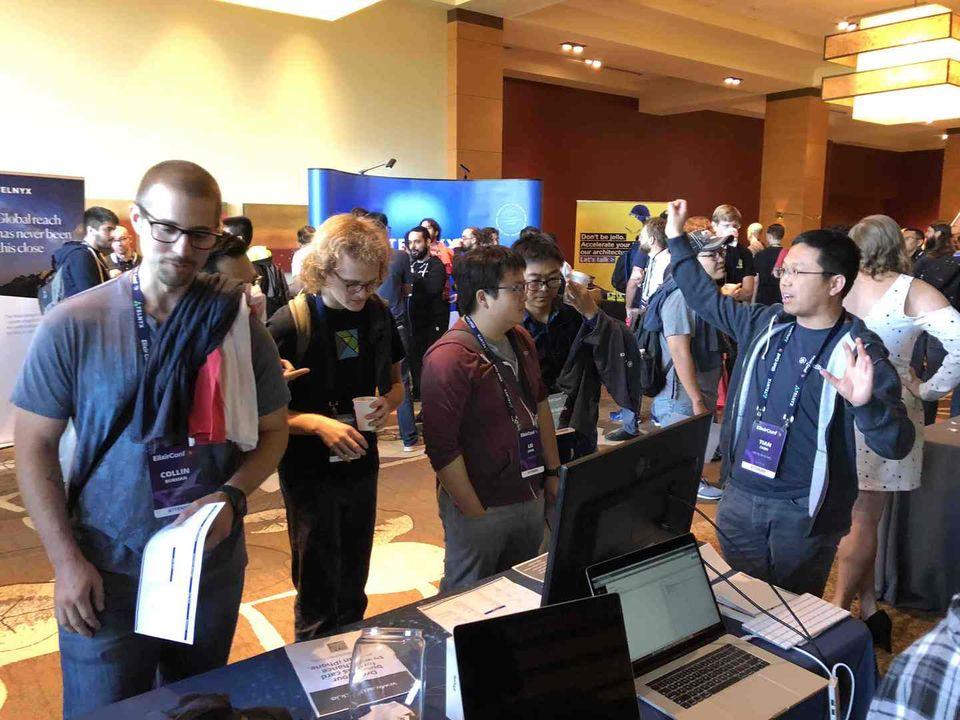 Overall, it seems that Elixir has become more stable and several projects are pushing their roadmaps ahead in an attempt to make Elixir more popular. 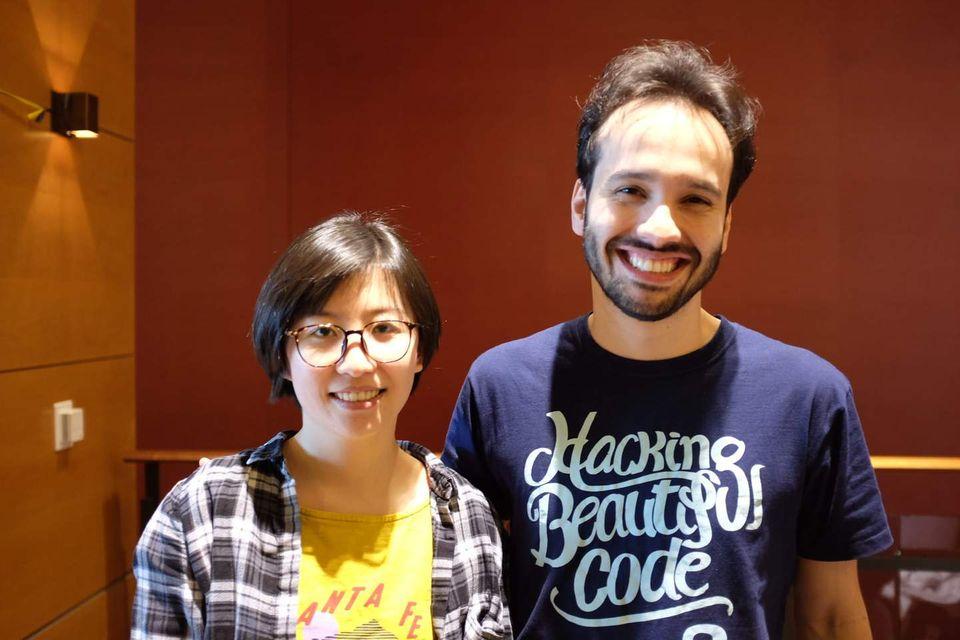 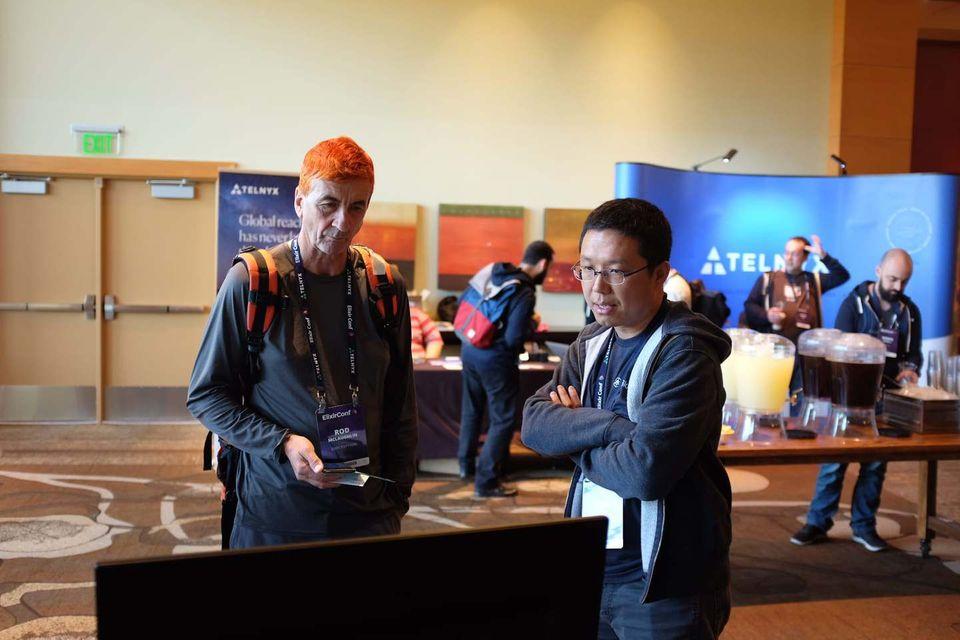 Probably the two biggest highlights of the event were given by Boyd Multerer and Chris McCord. For people who don’t know, Boyd Multerer was the driving focus behind big Microsoft projects including XNA and Xbox One. He’s recently been working on a client application framework for embedded and IoT devices called Scenic. Chris McCord announced Phoenix.LiveView, giving developers a new way to develop rich client-side applications without JavaScript. Some other highlights included discussions around Docker and OTP, some Elixir-focused PaaS services and Jose Valim announcing the release of Distillery 2.0 as the primary way to deploy Elixir. 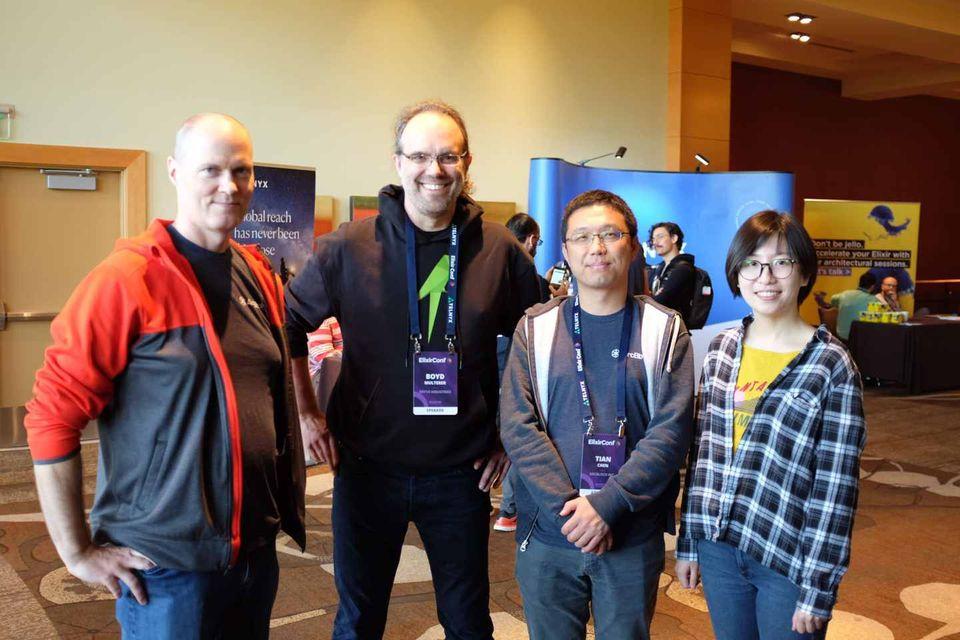 In addition to training, ArcBlock was a sponsor of the event and spent some time discussing how we use Elixir in our development framework including a talk from ArcBlock’s VP of Engineering, Tyr Chen. The session focused on ArcBlock’s API services and how we use automation to streamline everyday tasks and deliver efficiencies for developers. We also found several new strategic partners that we will be announcing in the next few weeks who will become part of ArcBlock’s developer ecosystem. We are already looking forward to next years event in Aurora, CO. 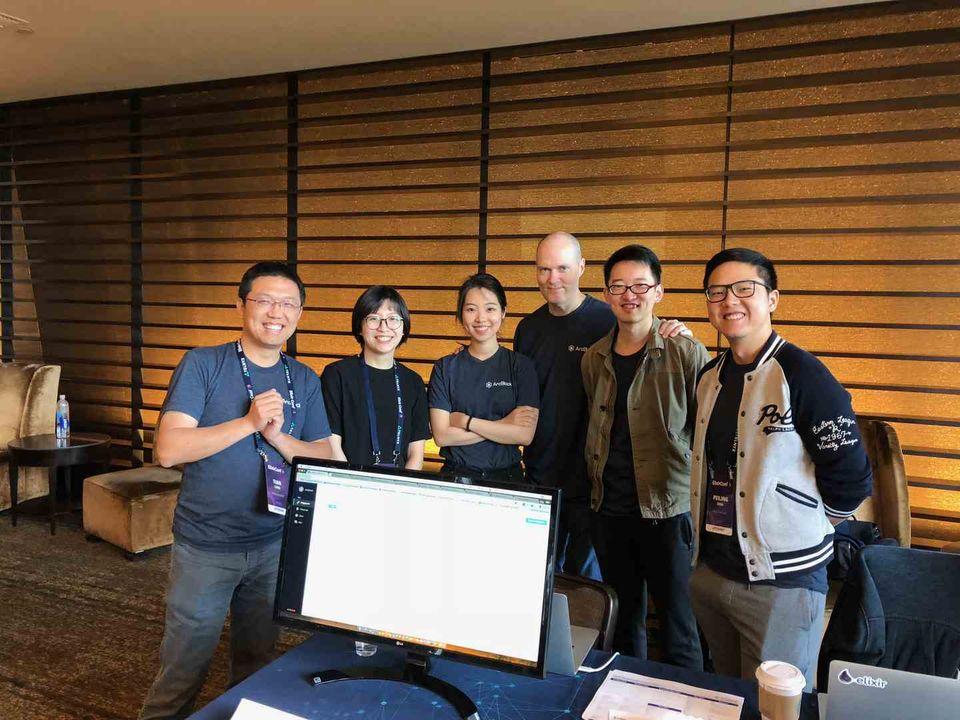