At ArcBlock, we are focused on creating a platform that makes it easier for developers to develop, test, and deploy decentralized applications and want to grow our developer community continually. ArcBlock is a proud sponsor of the most recent hackathon held on August 25, 2018, in Bellevue, WA.

ArcBlock hackathon gave competitors a variety of prizes to compete for including gift cards and other incentives based on several criteria - best DApp, most innovative idea and best use of the ArcBlock platform. This competition also gives developers some new tools to use including ArcBlock’s recently launched JavaScript OCAP SDK. Our goal was to provide developers with powerful tools that could quickly solve complex issues and spark creativity.

This event included competitors from Amazon, Premera Blue Cross, Vestlink, and Google to name a few. The event took place at ArcBlock’s Bellevue campus with a great turn out and by having it at North American campus competitors could easily engage various ArcBlock engineering team members on a wide variety of questions including discussing the use of our APIs, SDKs and even receiving demonstrations of some pre-built templates and examples to help teams get started. 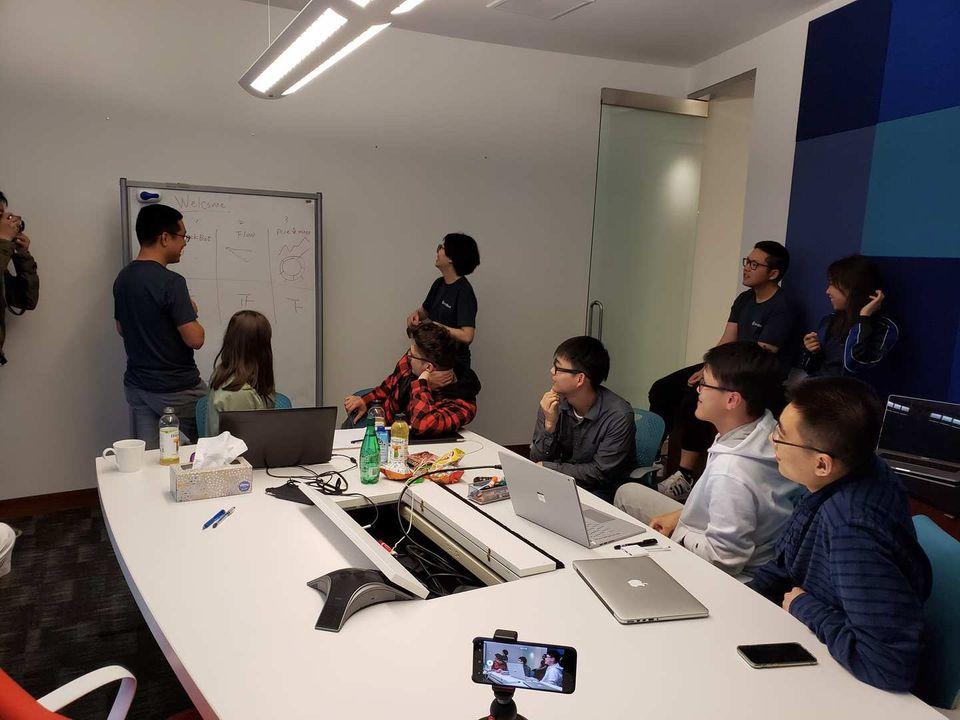 While every submission we received during the event provided significant results, we had several DApps that stood out. Listed below are several of the highlights. 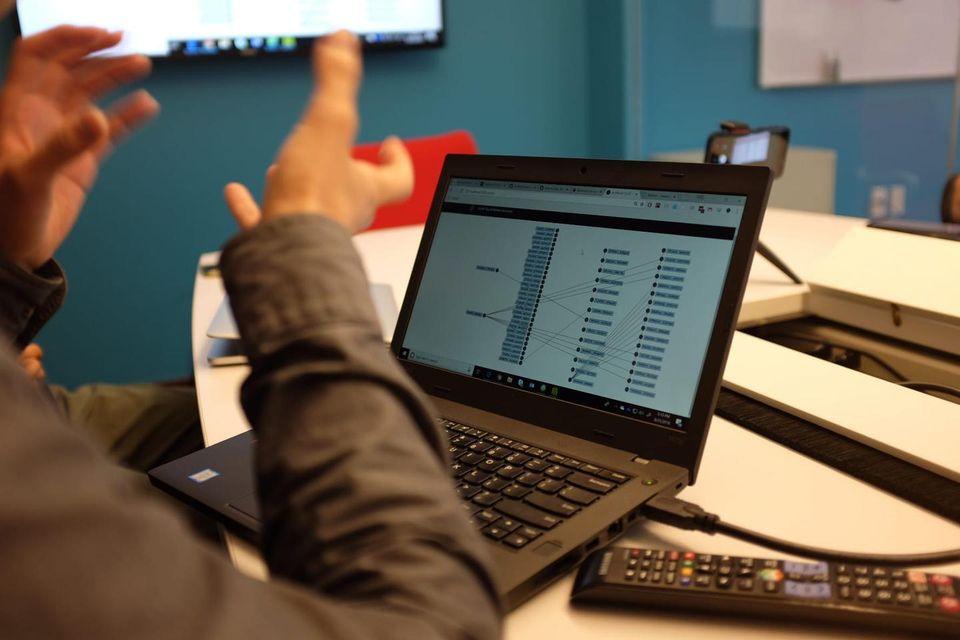 This DApp allows you to easily query ArcBlock’s OCAP Service directly through Slack including real-time access data for Ethereum and Bitcoin. 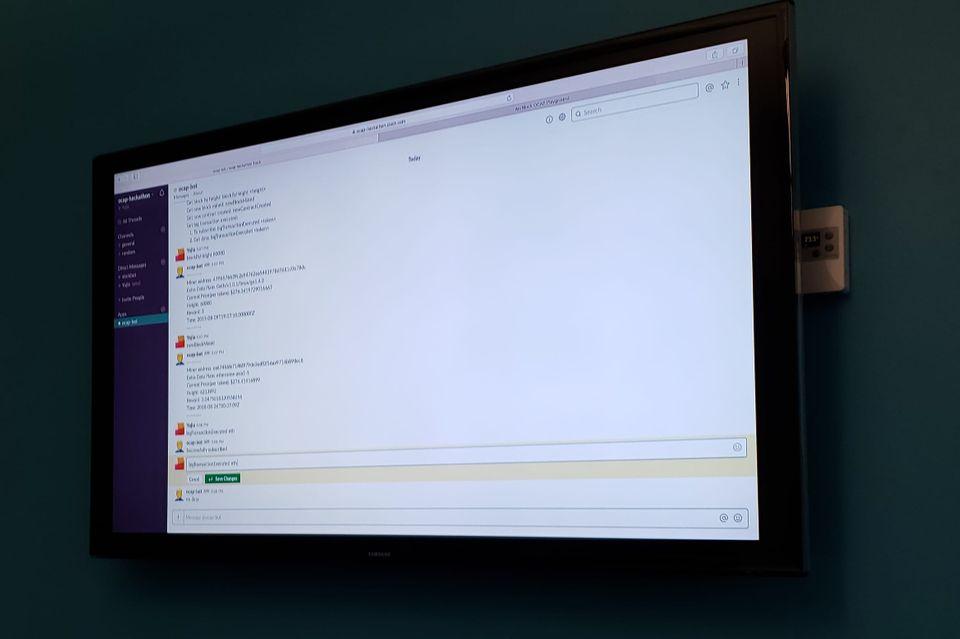 This DApps included a visualization tool to see real-time ETH pricing along with the corrosponding miner data including who the miner is. This data can be viewed in real-time as well as over a designated time period. 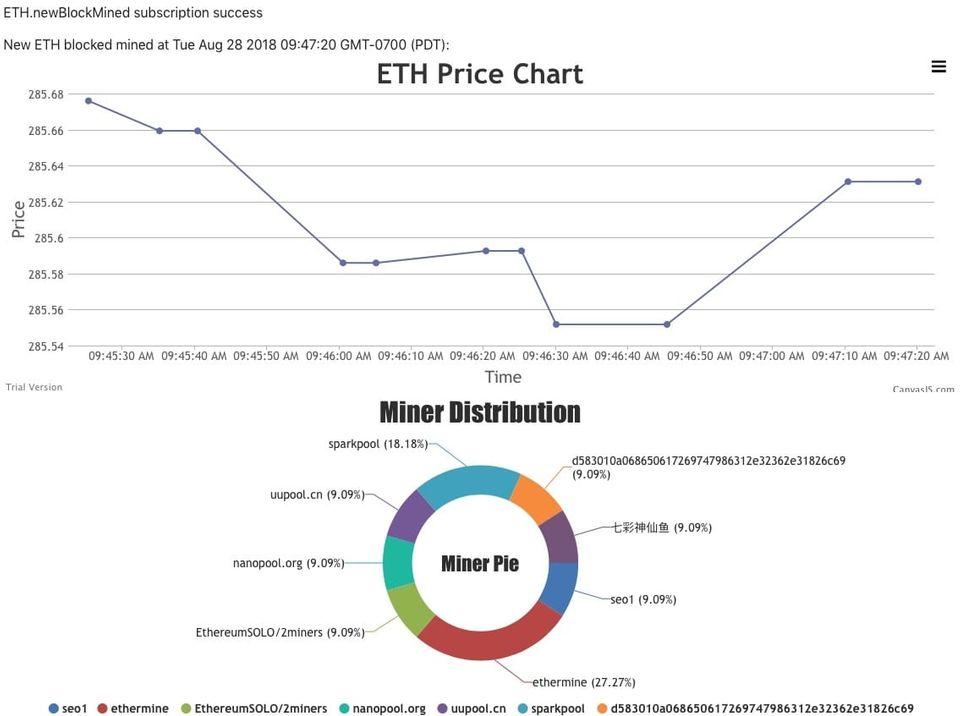 To select a winner, ArcBlock engaged the teams and community to vote on the best full-featured application that included ArcBlock’s technologies. The winning DApp was the OCAP Transaction Flow. 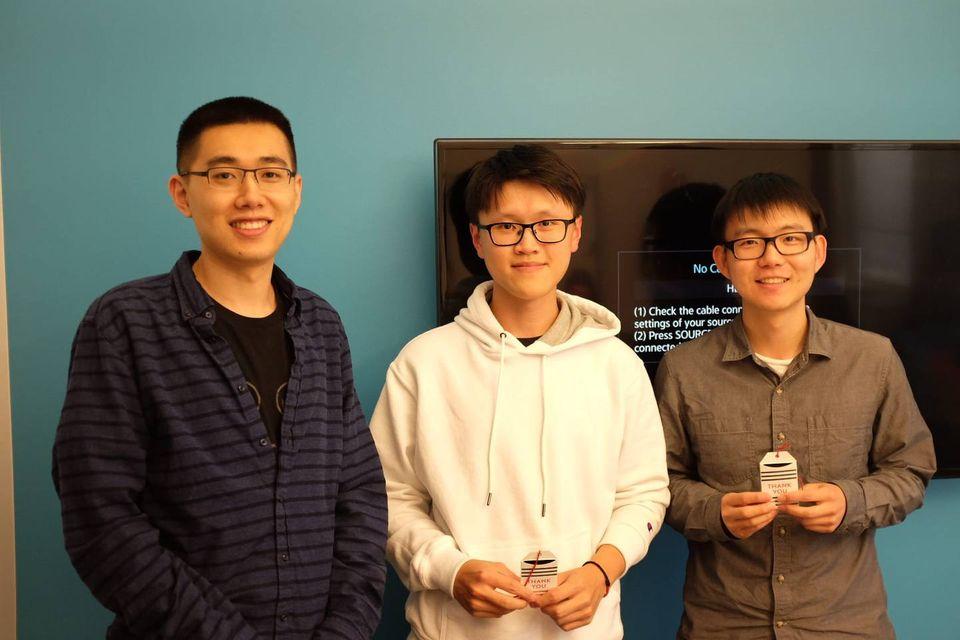 OCAP Playground is a GraphQL interactive console that gives developers an easy and powerful way to access and query OCAP Services including Bitcoin and Ethereum data.

An introduction to OCAP Playbooks:

A walkthrough on how to use, create and save your own OCAP Playbooks including support for GraphQL and Markdown.

ArcBlock’s next Hackathon will be on September 15, 2018, in Beijing, China. During each event, winners will be identified and given the opportunity to compete again at the HackBlock Developers Finale competition to be held in Seattle, WA later this year where teams from around the world will compete for cash, tokens and other prizes. Other participants, will also share incentives based on their project scores including tokens, development tools and so much more.