We are excited to say our first hackathon was a huge success! It was so exciting to see developers use the ArcBlock platform for the first time and see some amazing apps dreamt up and built.

Saturday’s hackathon event challenged teams to build new decentralized applications (DApps) and services that integrated either Bitcoin or Ethereum blockchains. We had Developer teams from leading companies like Microsoft, Google, Facebook, Indeed and Expedia used ArcBlock’s recently launched OCAP Services that gave them access to a powerful blockchain-based platform to power their data and applications.

While we received a lot of great submissions, the winning team from Google received a prize of 500 ABT tokens by creating an innovative Facebook Messenger Bot that completely reimagined how someone can access Block subscriptions and demonstrated the power of ArcBlock’s mobile SDKs to easily integrate and build mobile apps. "I found the GraphQL API to be extremely useful, and the OCAP services were very impressive," stated one of the Google team members.

Each participant in the event also received free access to several beta developer tools, as well as workshops and insights from industry leaders and professionals. 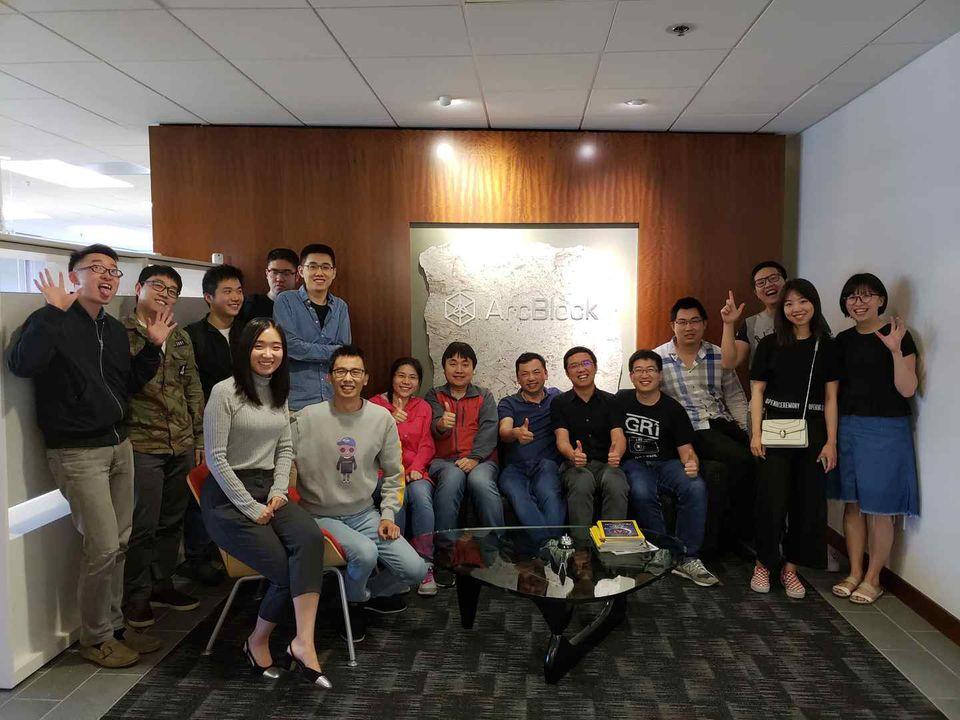 Saturday’s HackBlock hackathon is the first competition in their global HackBlock series and is designed to raise awareness of both industry-leading Blockchain technologies and explores new ways to develop real-world products using ArcBlock’s blockchain platform. ArcBlock’s next hackathon will be on August 25, 2018 in Bellevue, WA and September 15, 2018 in Beijing, China. During each competition, winners will be selected and given the opportunity to compete at the HackBlock Developers Finale competition to be held in Seattle, WA later this year where teams from around the world will compete for cash, tokens and other prizes. Other participants, will also share incentives based on their project scores including tokens, development tools and so much more. 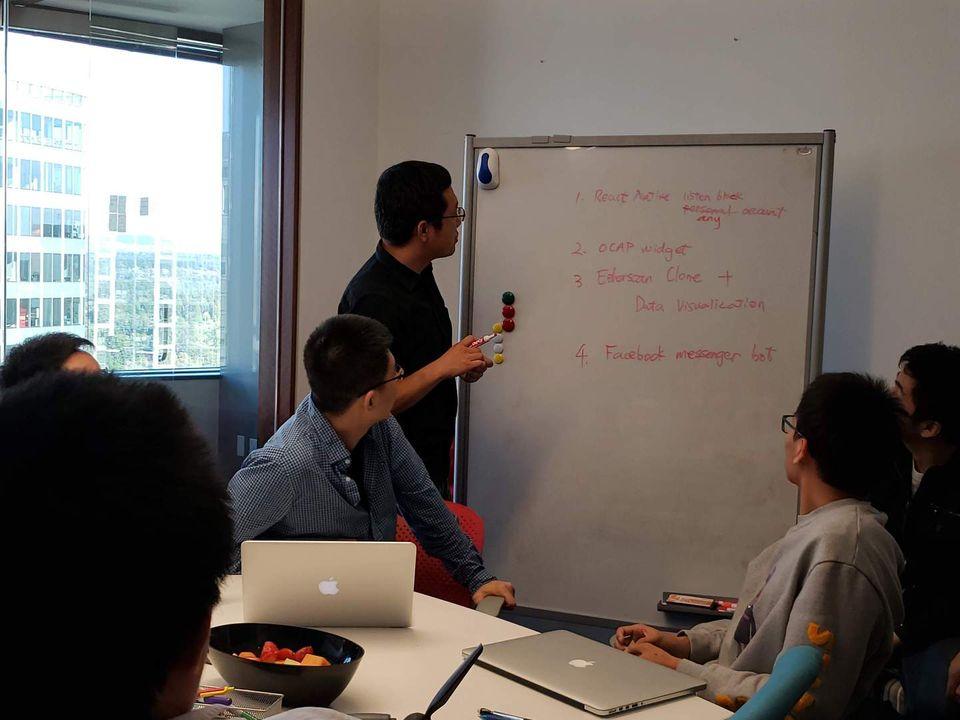 “We are thrilled to have had some really talented developers come to our hackathon,” said Robert Mao, CEO, and Founder of ArcBlock. “In building a developer ready platform, we are excited to watch developers and product creators build the next generation of Blockchain services and applications. Our focus from day one has been on simplicity, great design and enabling developers to easily build decentralized apps and services that use blockchain technologies.”